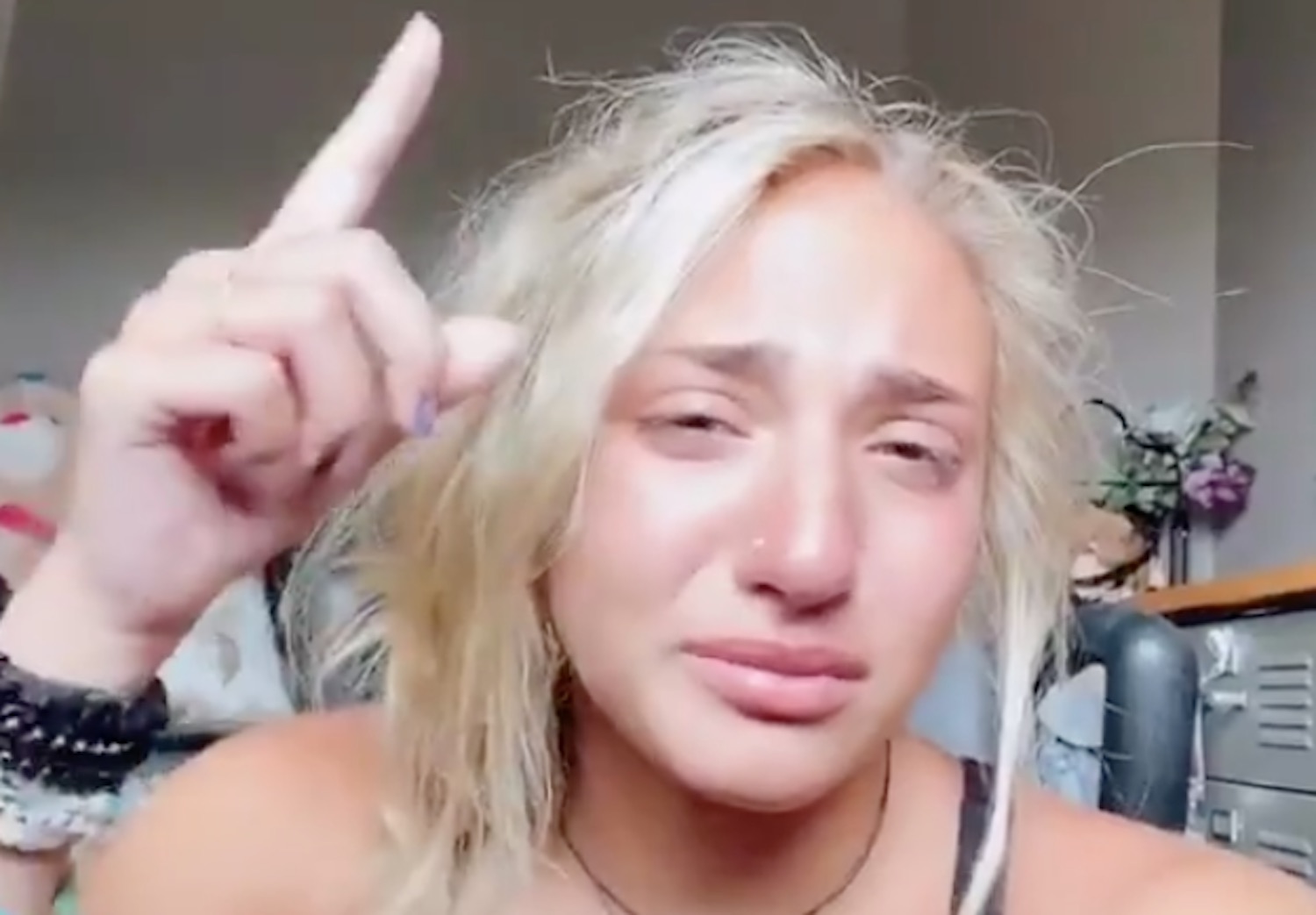 I’m not mincing my words here.

The majority of TikTok videos out there are literally the definition of cringe, so for me to come out and say that one is literally the cringiest of all time really takes some doing – thankfully this one more than lives up to expectations.

The video was made by some girl who has just broken up with her boyfriend Cole and is majorly regretting it. It alternates from scenes of her crying to pictures of the two of them together alongside a commentary of all the reasons why she loved this Cole character and why she should never have broke up with him.

It really is as weird as it sounds and has opened my eyes to just how awful and cringe TikTok can be:

Wow. You might think what kind of a person would be such a complete whackjob that they would make a video like that and there is a very big clue about halfway through it – if you didn’t spot it then here’s the screen grab for you:

Says it all. Also finding it hard to believe that Cole is all that if he’s dating a Trump supporter, but I guess

For more of the same, check out some of the other awful TikTok videos we’ve featured over the last couple of years. None of them are a patch on this one though.