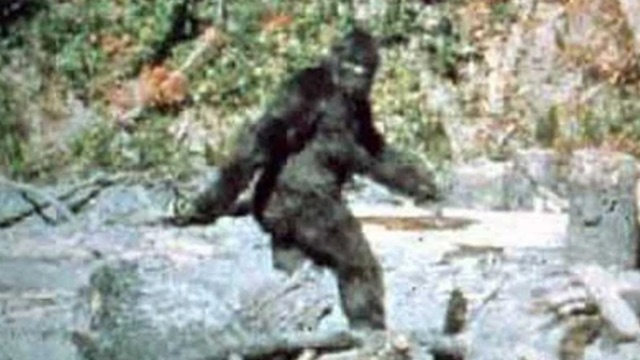 The myth of Bigfoot has to be one of the oldest tricks in the book because despite numerous sightings over the years – usually from mountain people that were high on acid or meth or both, it must be said – nobody has ever been able to prove his existence.

However, whenever anyone comes out with some ‘new evidence’ the world often goes really crazy over it and this has been proved once again with this girl’s little stories about encountering some humanoid footprints in the wilds of Washington going absolutely bonkers over the weekend. Take a look at the series below and consider whether she’s telling the truth or not:

Yeah I’m not sure if I’m buying that really? I respect the fact that she’s put a lot of effort into but I kinda think it’s weird she didn’t take way more pictures of all the footprints that she supposedly saw if there were so many of them? Or why she didn’t follow the footprints into the gravel to see what was really going on up there? Or even better why nobody has been up there to check it out and look for these ‘humanoids’ since it happened eight years ago? Someone must be brave enough to see this and do that, right?

For more of the same, check out this dog walker who thought that she discovered bigfoot right here in the UK. Sure thing.