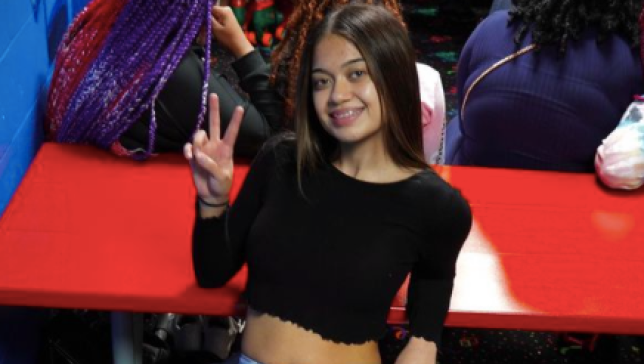 Another sad story today, as popular social media celebrity Dazharia Schaffer has died at the age of just 18 via an apparent suicide.

Schaffer has 1.6 million followers on the viral platform, as well as 150,000 on Instagram and a further 100,000 on YouTube. Her content mostly consisted of her taking part in viral challenges and playing pranks on her boyfriend, but she also shared insights into her family life, notably when she begged her mother to go to rehab and showed her videos of how she was acting when she was on drugs.

Her father confirmed in a post that Schaffer had passed away, saying the following: 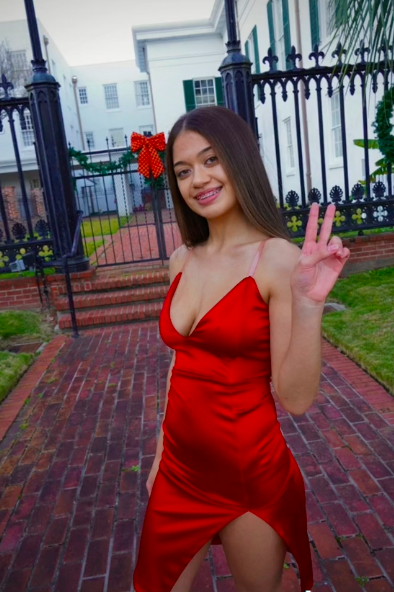 Fly with the angels my little jelly bean Dazharia.

On February 8th my daughter dazharia has left us early and have been call up to fly with the angels. She was my little best friend and I wasn’t prepared in no way, to bury my child.

She was so happy, and would be so excited to see me when I come home from being on the road.

I only wish she would have spoken to me about her stress and the thoughts of suicide.

We could work thru this. I only want to hold you again my little jelly bean.

Now I come home and your no longer gonna be there waiting for me.

I have to let you fly with the angels. Daddy love you.

Really sad that someone so young has decided to end her life. It would be amiss to speculate about the reasons for this so RIP and thoughts to the family. Hopefully they can get through this somehow.

For more of the same, check out one of the weirdest TikToks of all time. So messed up.