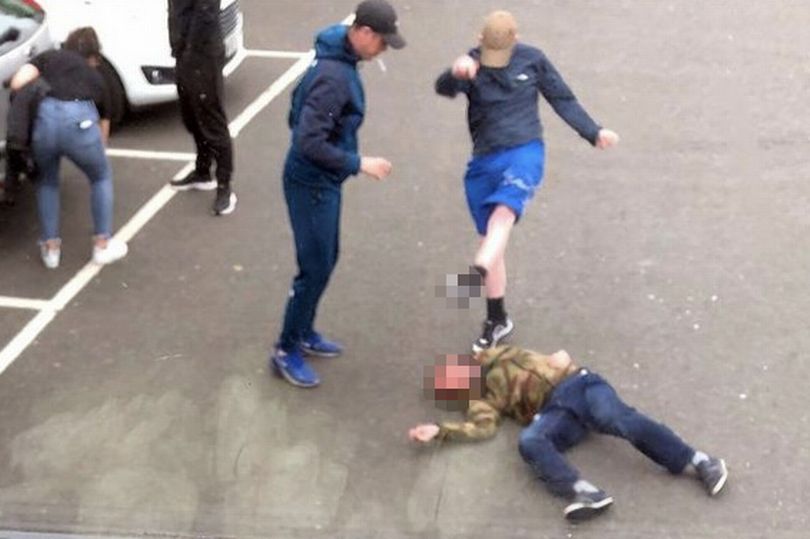 Sometimes you see a video or hear about something and you just have to wonder what is going on in the world for people to want to behave like this to one another and this is another one of those times.

We’re up in East Kilbride in Scotland for this one, where a 26 year old guy named John Marshall had been celebrating being released from prison early back in early June by drinking from 10am in the morning. He met a 28 year old man named Ciaran Flynn in the car park of a local pub and before long began to completely beat the shit out of him in broad daylight, kicking his head so badly whilst he was knocked out on the floor that he was left with permanent disfigurement, permanent impairment and unable to eat properly.

Flynn was unable to remember what happened due to his injuries, but a witness filmed the incident and it was thanks to this that Marshall was given a three and a half year jail sentence, which seems lenient considering what he’s done here. This is what the witness had to say: 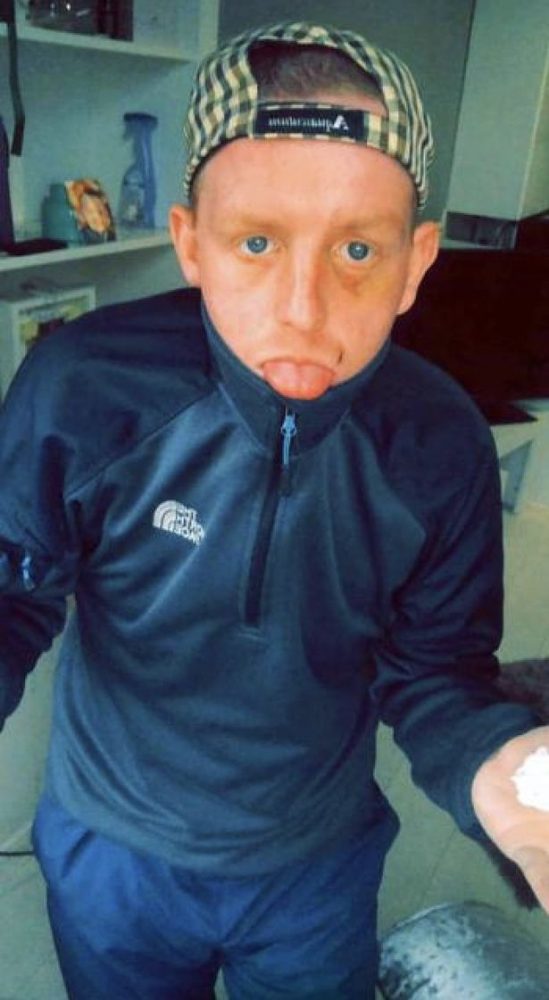 It was absolutely horrific to witness – there is no other way to describe it.

The situation turned very quickly from a group of people hanging about and even joking to this brutal assault.

I couldn’t believe what I was seeing. The guy was lying on the ground being kicked in the temple.

His head was being kicked about like it was a football – he could have easily been killed.

There is absolutely no way the sentence fits the crime. He should have been given longer in jail.

I called the emergency services pretty much straight away and ran out as soon as I could, as soon as I felt it was safe to do so.

The police arrived pretty quickly but the guy was an absolute mess and just kept asking for his mum.

I stayed with him until the ambulance arrived and he had started to come round a bit.

The level of violence was just shocking – you don’t expect that on your doorstep but things in the Village have been getting worse.

Sounds pretty grim up there hey? Can’t really believe Marshall’s sentenced to so little time in jail – apparently it was reduced after he immediately plead guilty to his crimes – because he really does sound like a bad piece of work and is a repeat offender. Really makes you think what’s wrong with people like him.

For more of the same, check out this woman brutally knocking out another woman to steal her kebab at 3am. The world is awful sometimes.