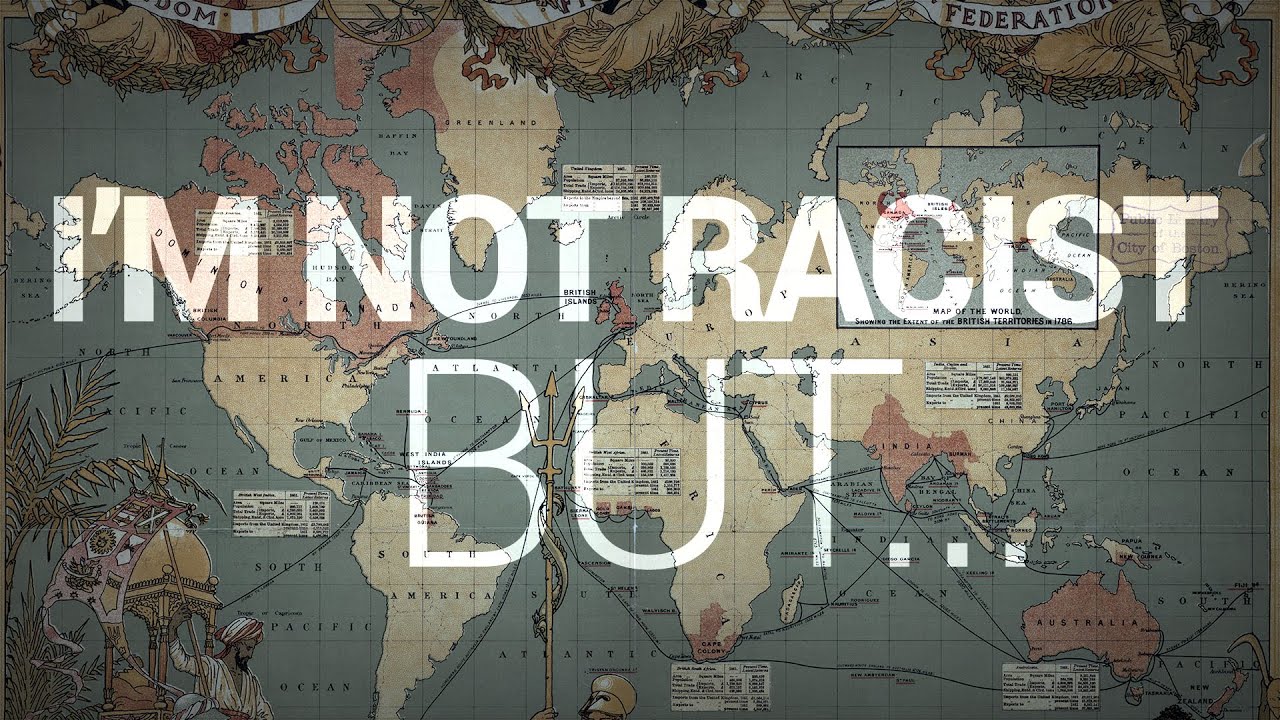 Yesterday I posted a video of a bunch of football supporters in Coventry attacking a couple of black people for allegedly brandishing knives at them and threatening to destroy their statutes – even though no knives were found on them when they arrested by police.

I described the attack as racist by its very nature because it involved a bunch of white people throwing bottles at both the black guys and the police and using racial slurs during their attack. I don’t really see how you can avoid the inference in the current climate, especially as it seems from the police report that the two kids in the video weren’t the ones who had the knives and were racially profiled by the mob because of the colour of their skin and the description of the suspects that was put out there.

Due to labelling the attack racist, I was absolutely lambasted by people in the comments saying I was part of the problem, pursuing an extreme leftist agenda, fake news, didn’t understand what was going on, would be reported to the police, etc etc etc. I felt like everyone had missed the point entirely of the last couple of weeks of Black Lives Matter protests, or maybe never even bothered to listen to it in the first place. I’m not sure.

Anyway, if you’re having any trouble understanding why this was a racist attack and what racism looks like in the UK in 2020, have a look at the thread below which has gone viral on Twitter recently explaining: 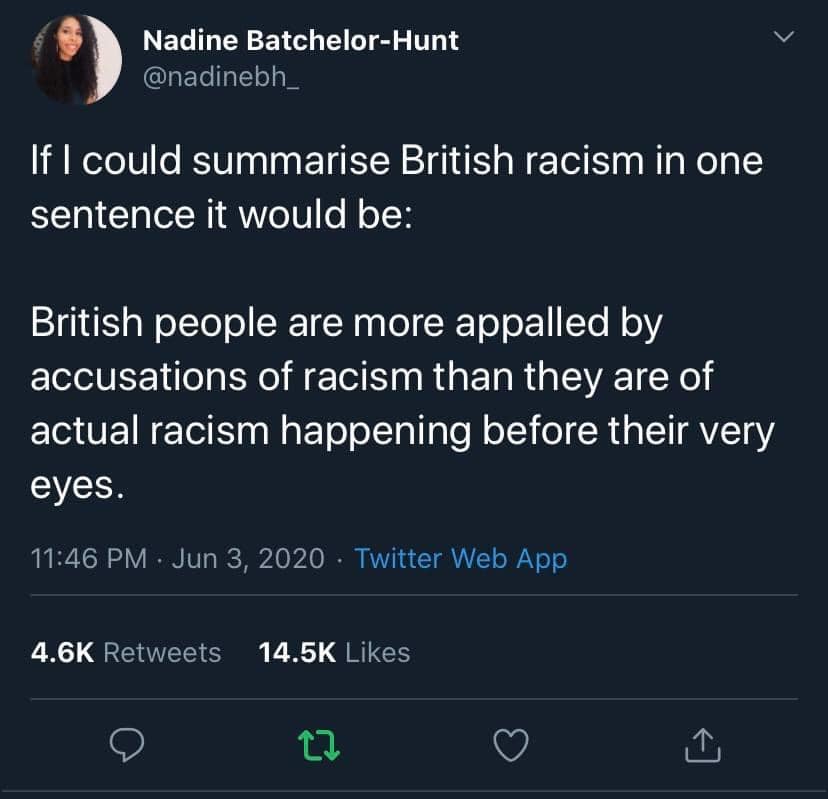 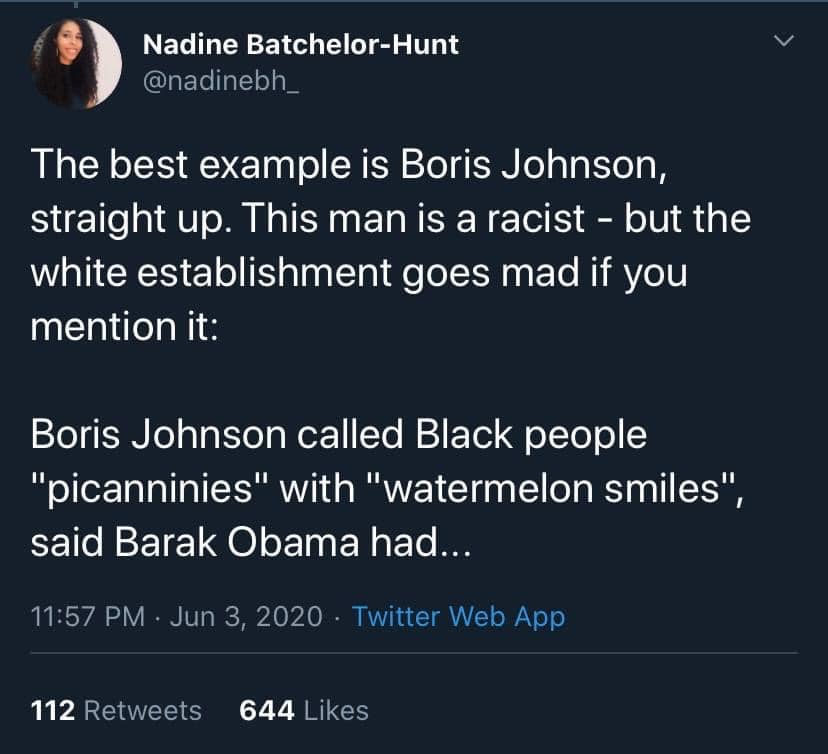 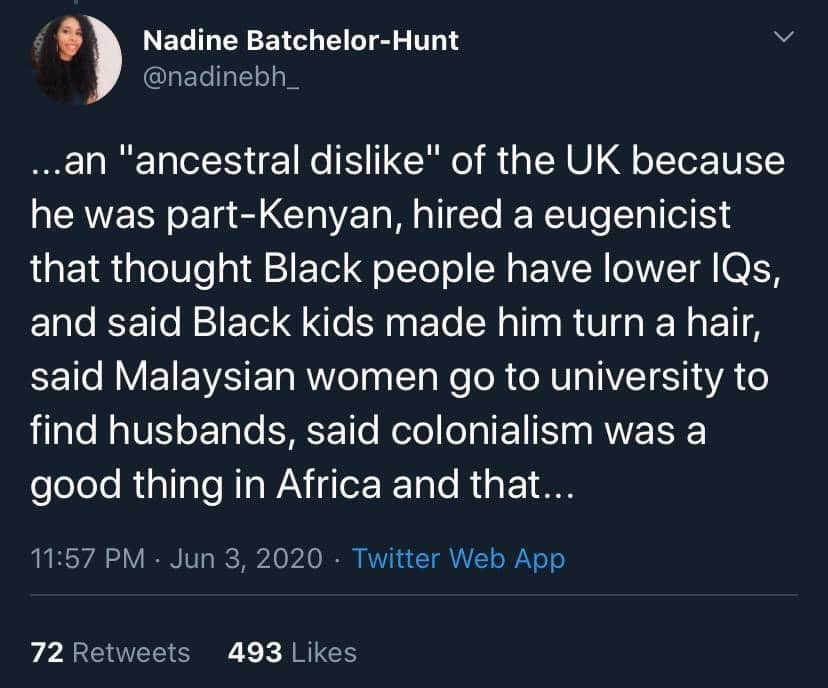 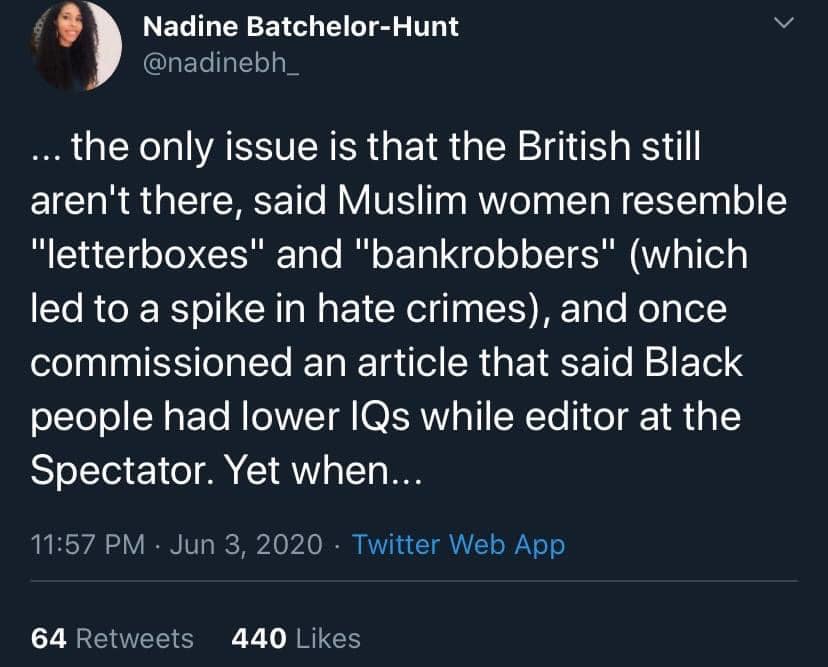 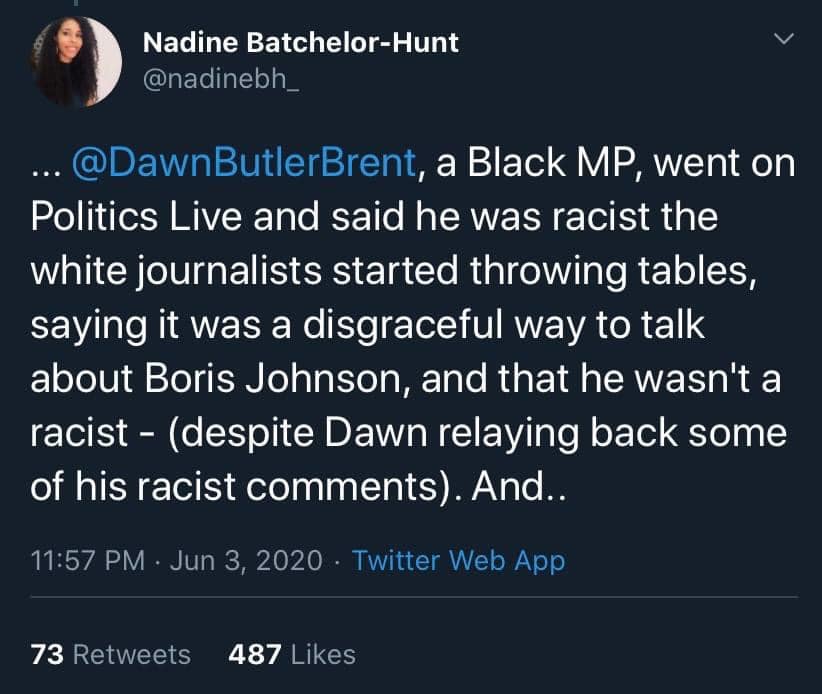 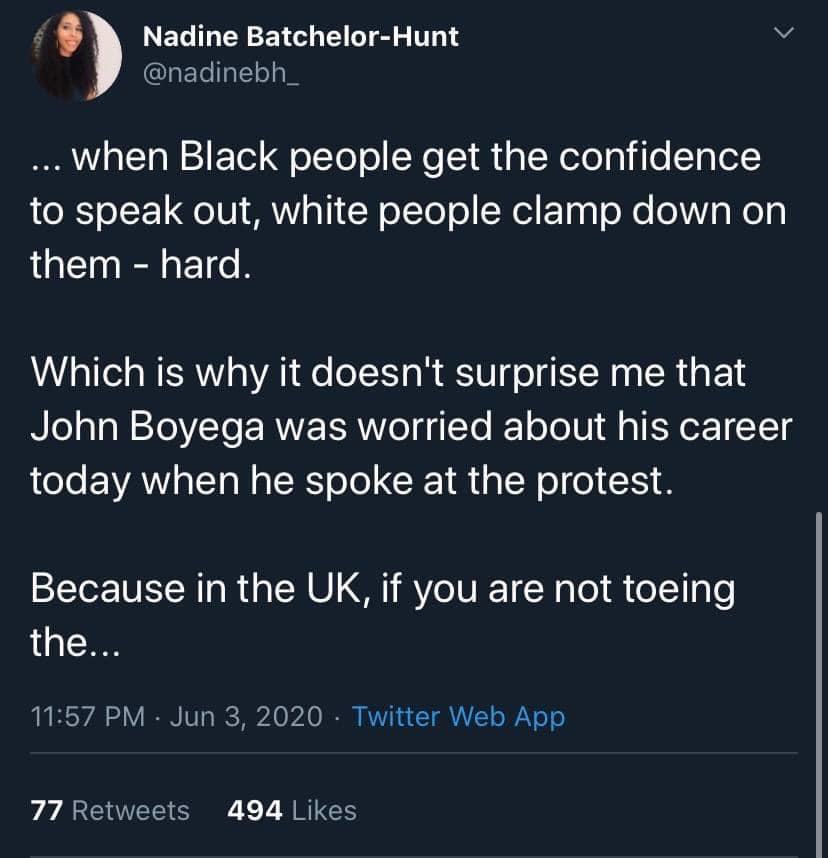 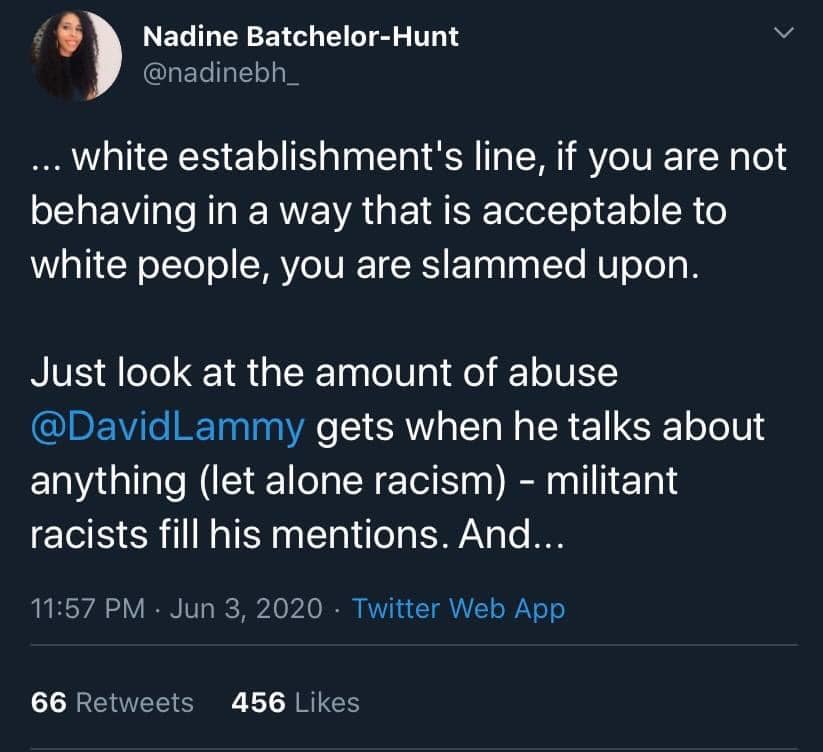 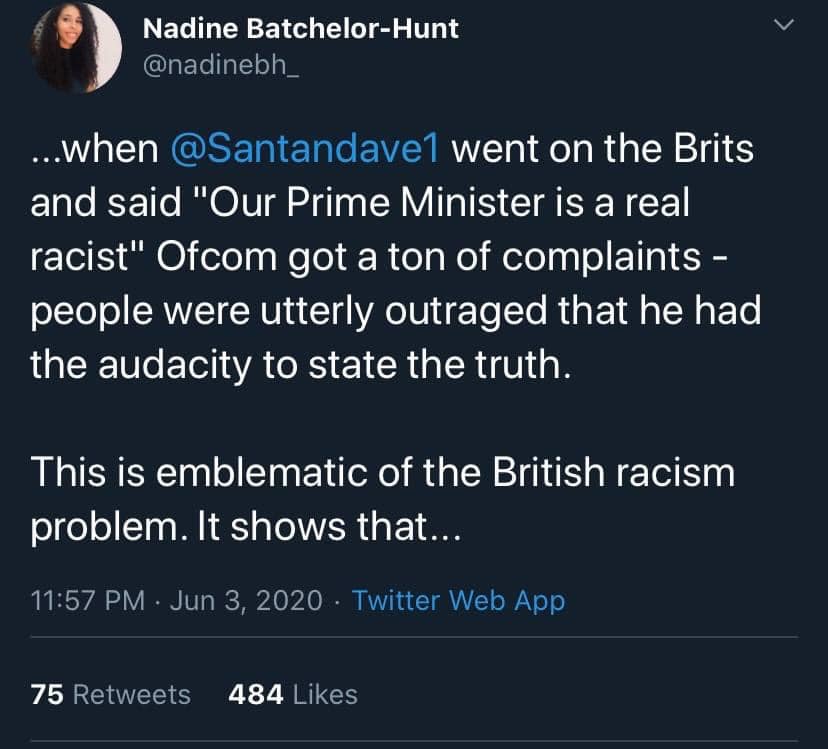 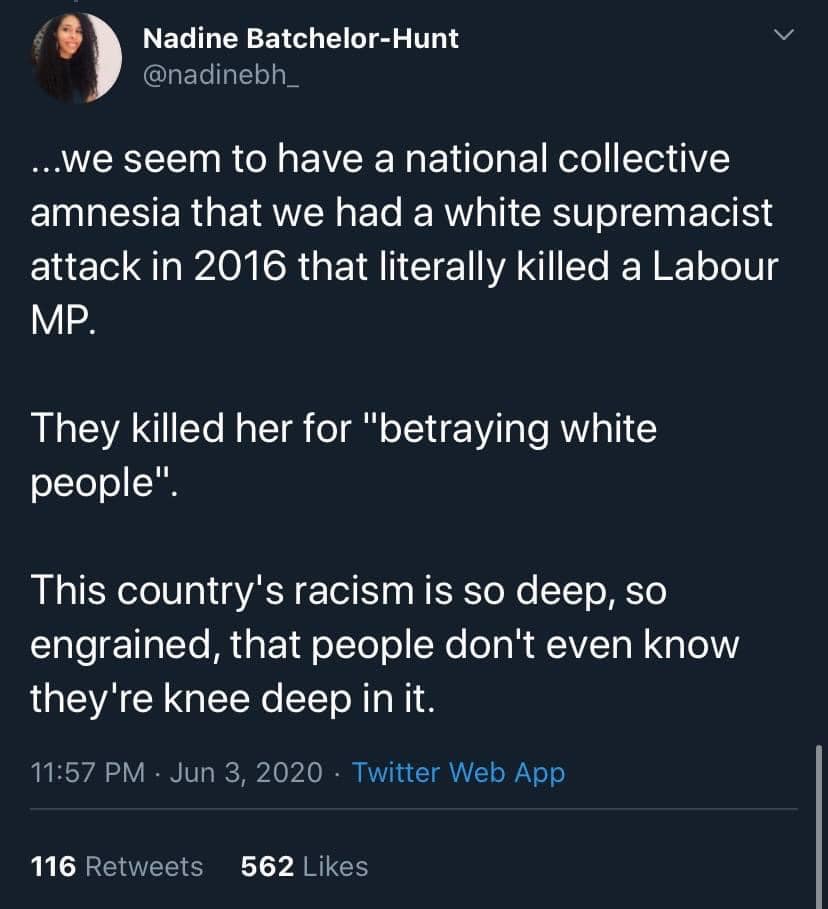 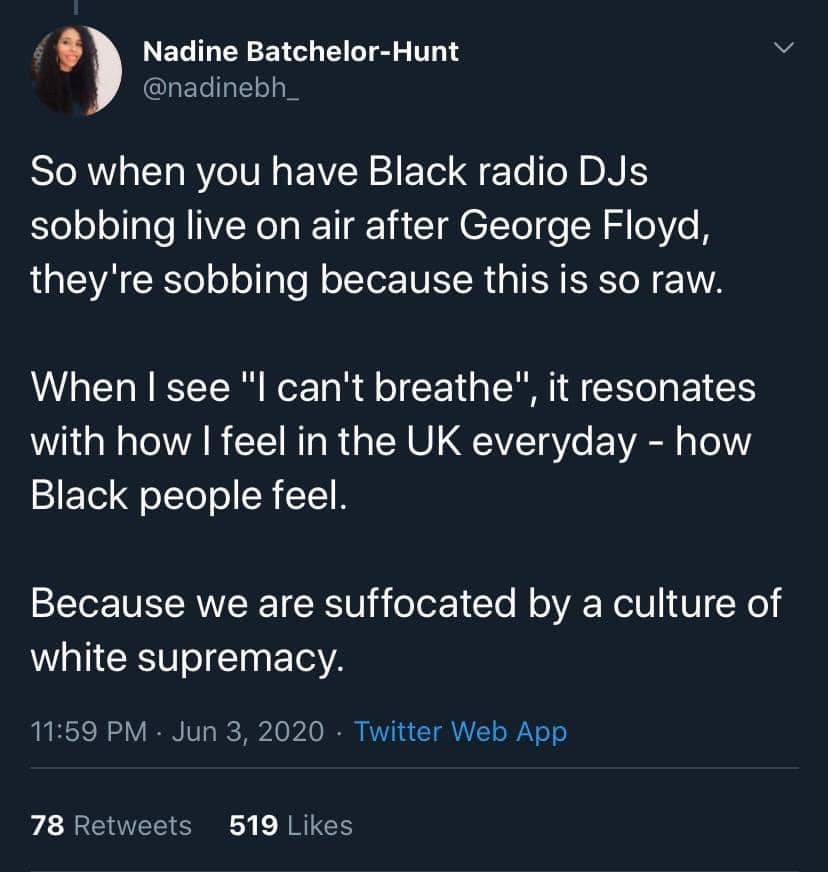 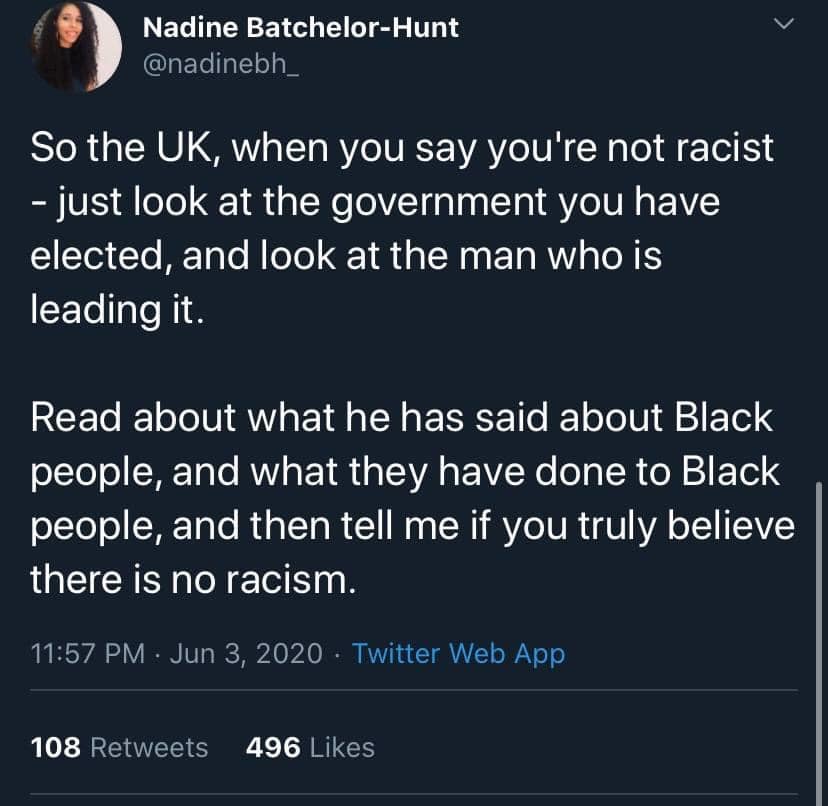 Hopefully that clears things up and makes things easier for you. If you still disagree and want to boycott the site and call me names then that’s fine too, I guess you’ll never get it. I hope someone can get through to you though one day. I’ll keep trying over here, even if nobody is listening.

For more of the same, here’s a thread explaining why black people in the UK hate going to work drinks. Gross.