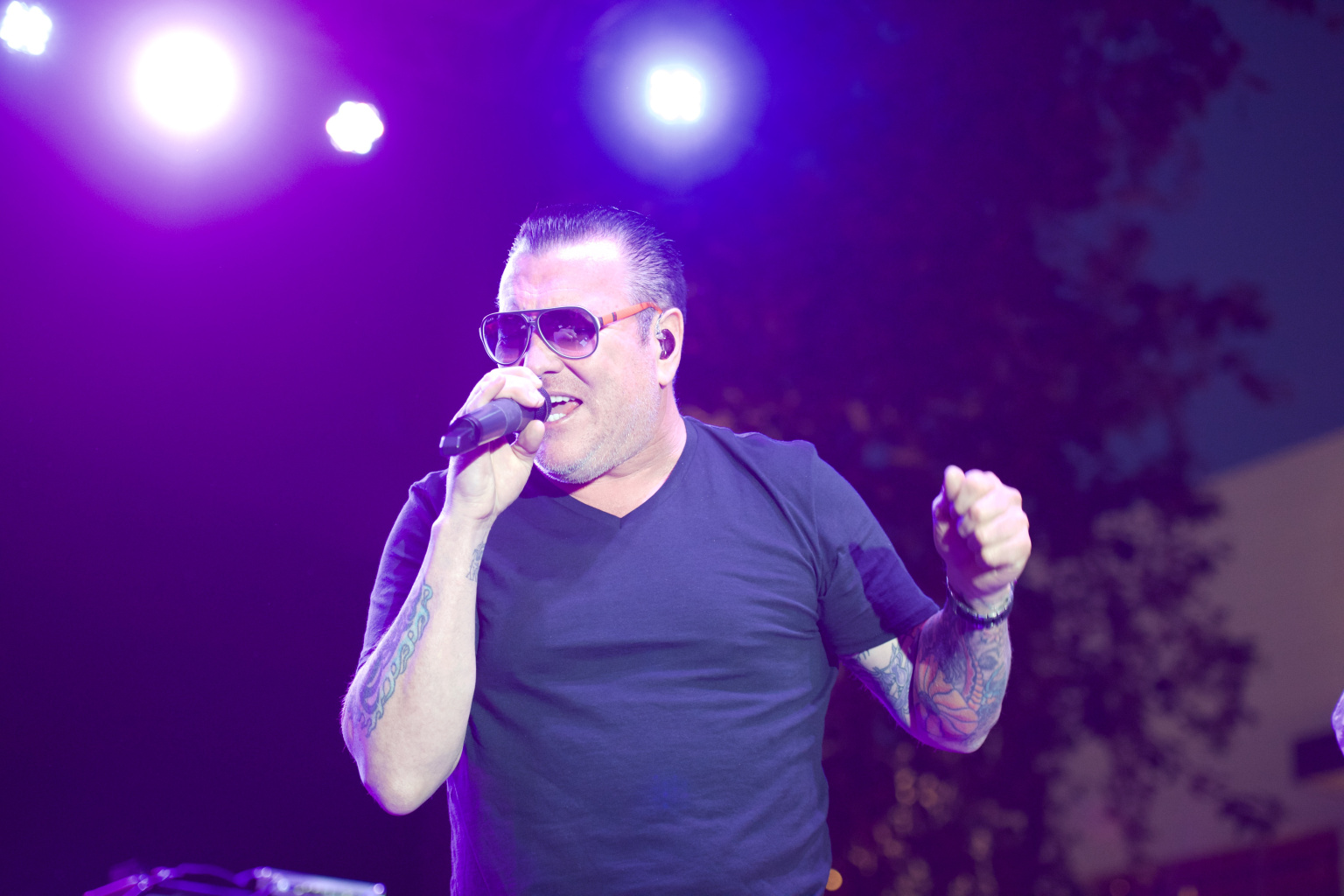 I ain’t the sharpest tool in the shed.

Realistically I can think of a good few reasons why people might venture outside in the current situation to mass gatherings, but I honestly can’t believe that anyone would consider a Smashmouth concert to be one of these.

Incredibly though, thousands of people in South Dakota disagreed with me and did head out over the weekend to see the *legendary* band play a set at the Sturgis Buffalo Chip – that’s a multiday festival that will also see washed up bands like Trapt, Buckcherry, Drowning Pool, Night Ranger, Reverend Horton Heat, Lit, 38 Special, Quiet Riot, and Big Skillet perform over the next week.. Maybe that is actually a good reason to head out into a sweaty mosh pit and risk contracting Coronavirus and starting a second wave? I guess you can be the judge of that.

Anyway, Smashmouth didn’t really do themselves any favours for anyone that might think it was supremely irresponsible of them to agree to play this show, as they just made dumb comments about COVID during the set and how it was cool that we were all back together following it. Not sure if it’s over yet pal, but at least these people got to see All Star (and Smashmouth’s other songs?) live I suppose:

Here is a brighter video to see all the people (credit KOTATV) pic.twitter.com/P7XW46BLiS

Sadly, there doesn’t seem to be any footage of them performing All Star live which is a bit of a bummer, but thankfully we do have a lot of people making jokes about the band on the internet using lyrics from that song. Here we go:

Here is a brighter video to see all the people (credit KOTATV) pic.twitter.com/P7XW46BLiS

Your brain gets smart but your head gets dumb https://t.co/HNepsUMmMX

He was looking kind of dumb,
with his finger and his thumb,
in the shape of an L
on his forehead. https://t.co/kQOgXH3fZw

They literally almost went through all the lyrics of the song there – guess it’s a pretty apt anthem for the people that want to go out and head to mass concerts at the moment and I guess that makes Smashmouth the band of the pandemic as well? Congratulations to them as it’s the first meaningful impact they’ve had on popular culture for about 20 years I guess. With great uncertainty comes great opportunity.

For more of the same, check out this person who recreated ‘All Star’ only using noises from Windows XP. Better version tbh.