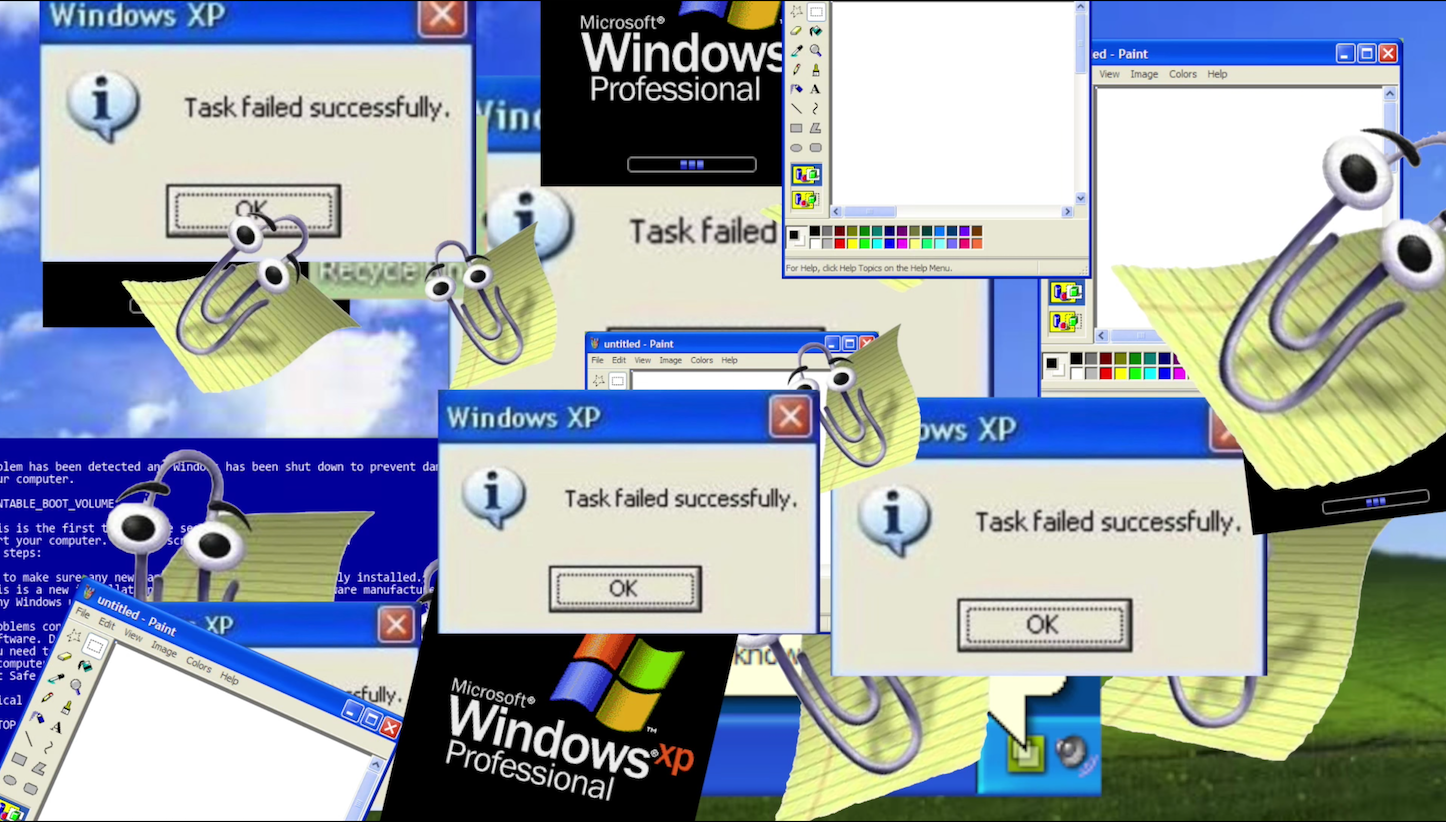 Smashmouth’s Allstar is one of those iconic 90s songs that for some reason everyone knows and everyone knows all the lyrics too, despite it essentially being a piece of garbage.

A guy named James Nielssen decided to remake the song using only noises from Windows XP and he himself describes the result as “a nightmare”.

Take a listen and I’m sure you’ll agree that it’s a fairly apt description:

I remade Smashmouth from Windows XP sounds and created a nightmare pic.twitter.com/cW8aaQ8Tgt

My God. That guy must be seriously warped to have devised something like that and actually seen it through to completion. I suppose you’ve got to give him props for such a completely bizarre project because it’s impressive he even finished it off too when it must have been even more nightmarish to sort it all out. Maybe play it to someone you dislike.

For more covers of Smashmouth, check out this guy’s absolutely hilarious version of it that almost broke the internet a month ago. Really weird.