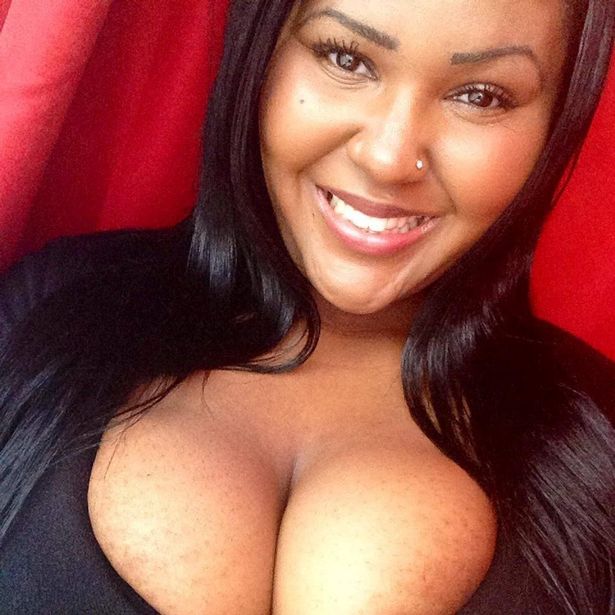 22-year-old Tanya Willis was banned from Colossus at Thorpe Park because he 36L boobs were too big.

Apparently the mum-of-one had to be escorted out of the ride after her tits wouldn’t fit under the safety bar. She was quite rightly left pretty embarrassed about the whole thing:

They should realise that not everyone has a B cup. Some of us are bigger than that.

I’m not fat but the safety bars and seats are not designed for large-breasted women.

It was really embarrassing having to be chucked off a ride and do a walk of shame past everyone. It ruined my day and I wasn’t even offered a refund.

We [my family] had travelled all the way there so there was no point in them missing out because the ride could not accommodate my breasts. 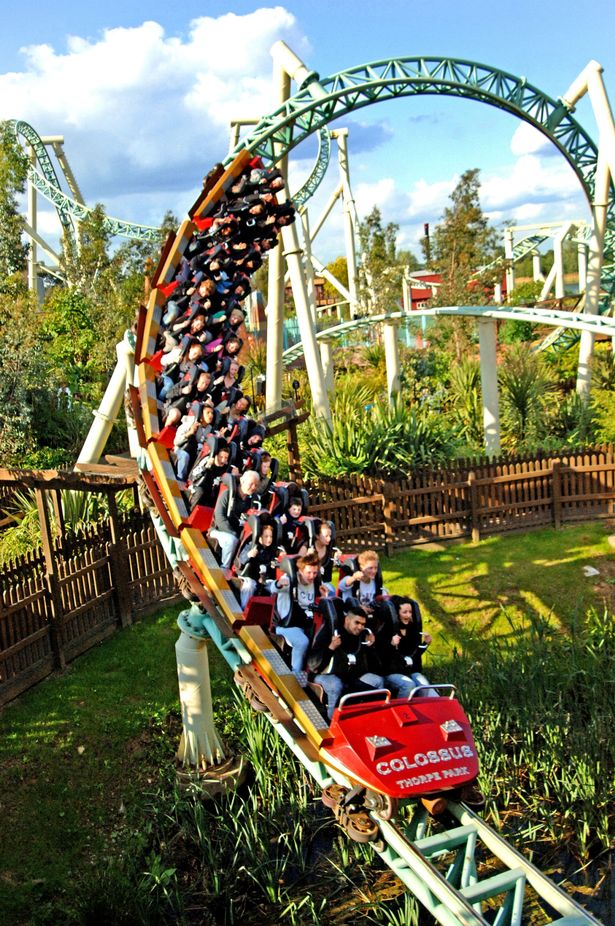 And if that wasn’t humiliating enough, Tanya decided to have a go on Rush, but again staff said that he breasts were simply too big.

A spokeswoman for Thorpe Park urged Tanya to contact them but also said:

If our restraints do not click into safe mode, we will not allow a guest on the ride for their own safety.

It will not start unless all restraints are locked. We have restriction boards at each attraction.

Essentially the staff at Thorpe Park were just doing their job – big-breasted women can’t fit onto the ride just the same as kids who are too short aren’t allowed on either. But with people getting bigger and bigger and obesity on the rise, perhaps they should start accommodating for people who would normally struggle to get in the seat.

Or they could just say fuck you to all the fatties like this airline did. Harsh.