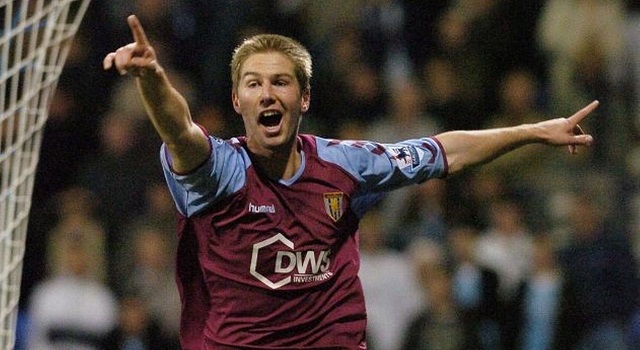 Thomas Hitzlsperger has become the first high-profile footballer to come out in this interview with a German newspaper.

In a move that will do wonders for LBGT issues in sports, specifically in football, former Aston Villa, Everton and West Ham midfielder Thomas Hitzlsperger has announced that he is gay. The former Germany international, who played 52 times for his country and retired in September after numerous injury problems, came out in an interview with German newspaper Die Ziet. Hitzlsperger has already said that he wants to “…further the debate about homosexuality among sports professionals”, and this news comes in light of recent positive strides forward in sport. Late in 2013 Olympic Bronze-medalist Tom Daley made a video stating that he was in a relationship with a man and just under a year ago the USA international Robbie Rogers announced that he was gay.

While sport still has a long way to come with the issue of homosexuality, the news that a former Premier League player is out is great for a profession that has long perceived homosexuality in a negative fashion. The next step is for a player to feel comfortable enough to come out whilst still playing top-flight football, but this is certainly a move in the right direction.

Here are some of Hitzlsperger’s highlights from his playing days:

â˜› Up Next: Bigotry In Sport – Have We Finally Hit Critical Mass?