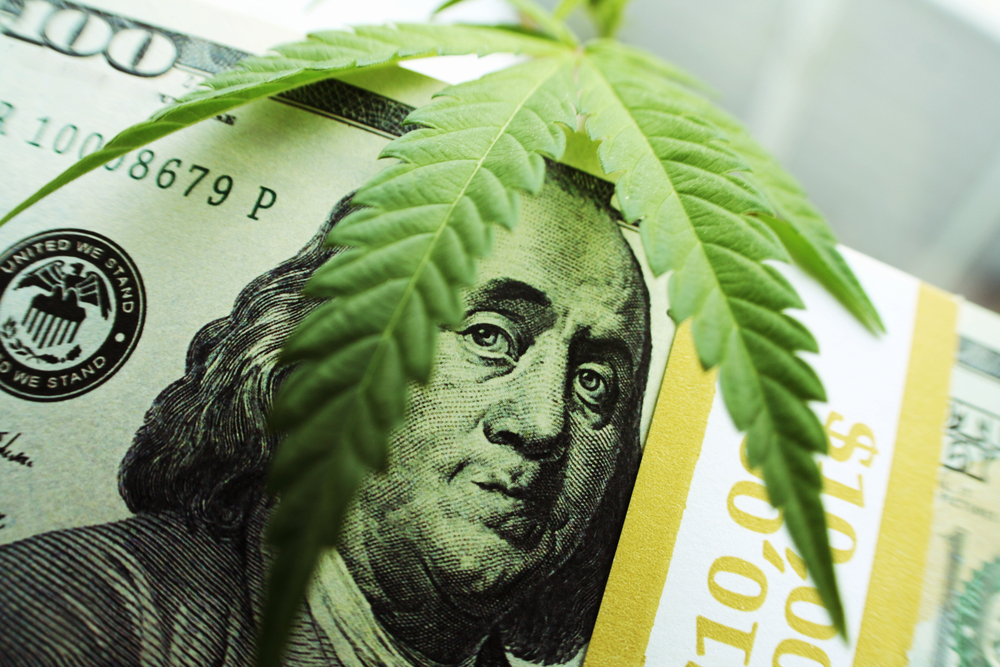 Even though you’re probably making a load of bank, being a weed dealer must be hella difficult as you’re working all hours and a complete slave to whoever calls you and wherever they are. You also have to deal with reprobate idiots who must be off their faces half the time. It sounds like a tough life to me, and it’s easy to see why so many of them are annoyed and angry all the time when you meet them.

That’s why it’s so refreshing to see the attitude of this dude in the text message below. Normally when I’ve received a mass text message from a dealer it’s just about some sweet new offers they’ve got in or telling me how fresh their flowers are, but not this dude – he’s acting like a bonafide professional about taking the day off for his birthday and letting his peeps know about it:

Yep, even dealers and hustlers need to have their days off every now and again. I just expect them to turn their phones off rather than inform people in the way that this dude has. I guess that’s why he’s got so many loyal customers who call him weed man though.

Also side note – why does Vv/Mandieeee have 76 unread text messages? You’re leaving a lot of people in the lurch there dude.