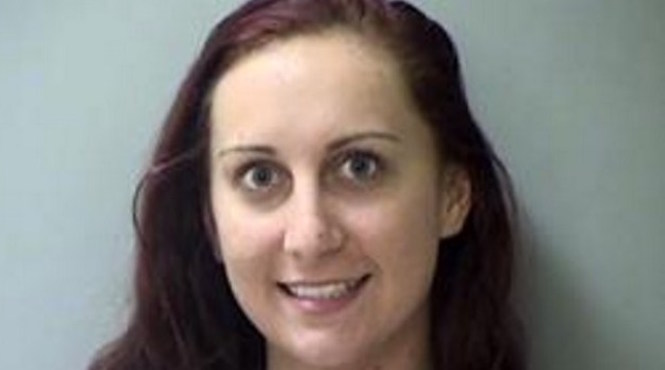 Do these look like the eyes of someone who would do such a thing?

A 23-year-old woman from Ohio has been arrested and charged with rape and aggravated robbery on a male taxi driver.

Brittany Carter and her accomplice, 23-year-old Cory Jackson, put the cabbie through an ordeal that involved raping him as they went through his clothing and vehicle.

What happened is as follows; the two of them entered the taxi at around 4am, at which point Cory held a knife to the cab driver’s throat while Brittany “performed a sex act” on him.

We don’t know why she did it. Maybe it was a distraction because they took money from him.

The two of them took $32 from the driver’s jacket and left the scene. The cabbie was left uninjured. 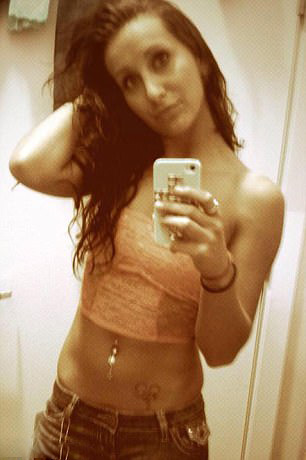 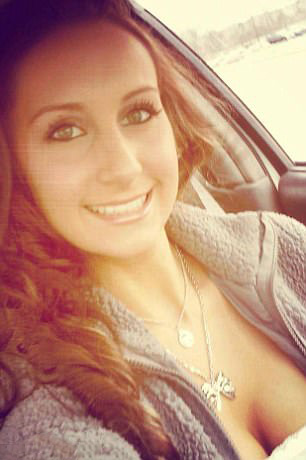 For the Saudi millionaire who was cleared of a sexual assault charge by saying he ‘tripped and fell into the girl’s vagina’, click HERE.