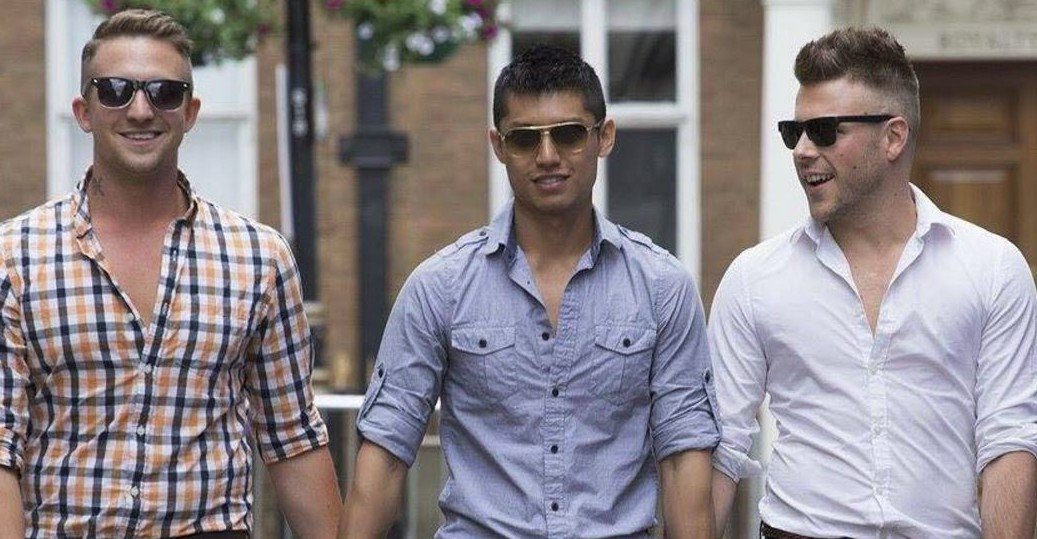 The three men want to mix their genes together to create their very own child.

Male ‘throuple’ Shayne Curran, 29, Sebastian Tran, 29, and Adam Grant, 27 are planning on having a baby together, to become stars in their own real life version of Three Men and a Baby (sort of).

The three male nurses from Halifax have been living together since 2012 and according to them, their polyamorous relationship is stronger than ever.

We’re the happiest we’ve ever been — all our dynamics and personalities work so well in a relationship. The three of us bring out the best in each other.

We want to make sure that we’re all equally bound and obligated to each other in marriage. 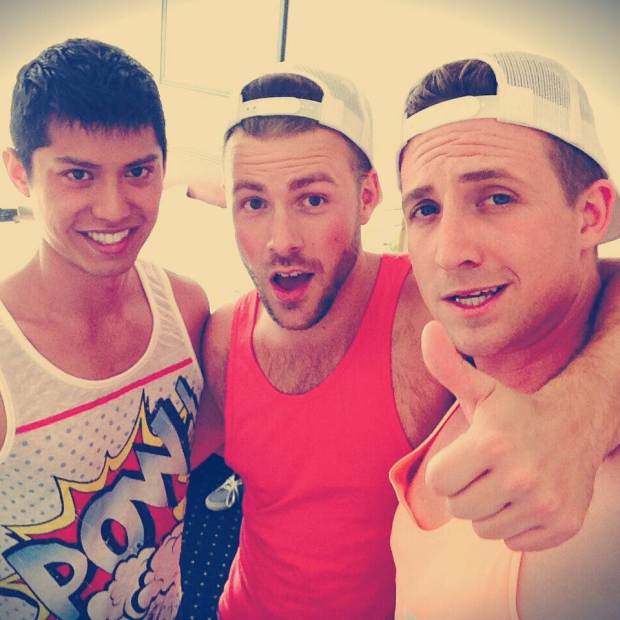 Although the ‘throuple’ are hoping the process will go to plan, they are also open to adoption; as each of them have stated, a child is a major part of their future together.

Well, they say three’s a crowd, but these three are certainly an exception to the rule and perhaps three dads are better than one – three lots of pocket money per week is certainly one bonus that springs to mind.

No matter what you may think of their living situation, these guys couldn’t possibly be as bad as parenting as this pair of numbskulls.