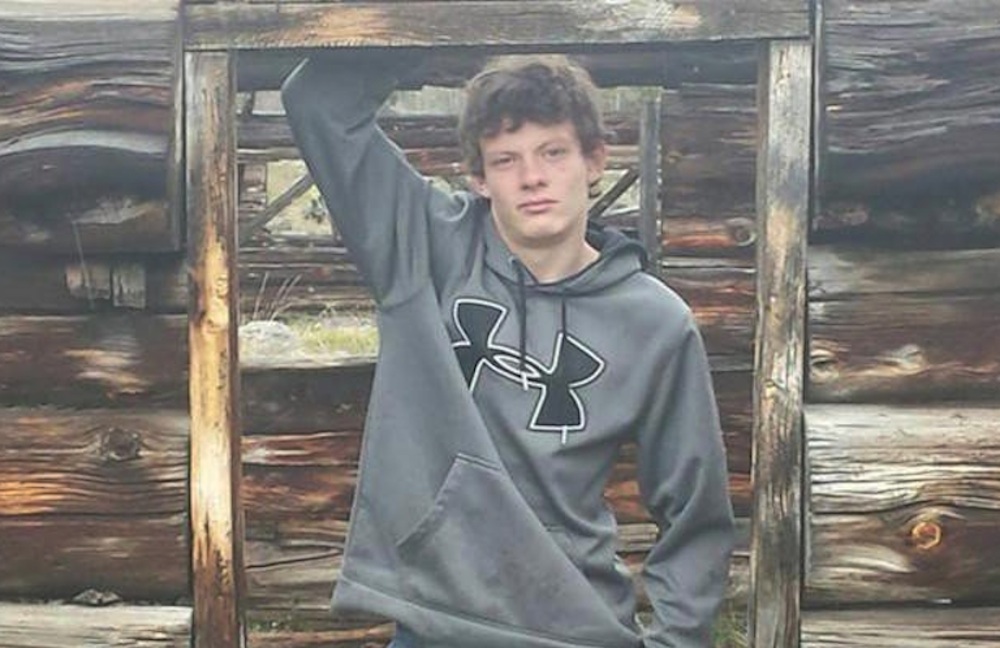 Kendall Ball’s father was an alcoholic and his mother didn’t want him to end up the same way. Instead he’s dead.

For the past three years, 16 year old Kendal Ball had begged his mother Paulette Richardson and stepfather Joseph Richardson to allow him to drink alcohol.

Kendal’s biological father was an alcoholic and so Paulette was reluctant to grant his request as she didn’t want him to take the same route through life.

So the pair came up with a plan to teach Kendal the dangers of alcohol. On July 6th at their home in Urie, Wyoming (when does anything ever happen in Wyoming?) the parents gave the kid a few shots of Fireball and Jack Daniels and a few beers.

The session lasted from about 8:30pm to 10:30pm, after which Kendal went to bed. The parents hoped that this introduction to alcohol would make him really sick and put him off alcohol for a while. Unfortunately it did something much worse and killed the poor kid.

Paulette checked on him at 11:00pm and he was OK, but when Joseph went to look at him at 3:45 a.m. (big party for those two eh?) he was unresponsive and his eyelids and lips were black and blue. Dark fluid was coming out of his mouth. He had died due to complications related to alcohol poisoning and had a blood alcohol level of 0.587. 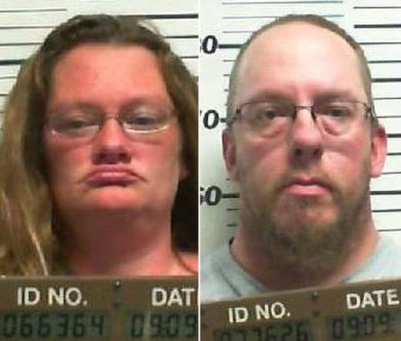 The parents have now ben charged with involuntary manslaughter and could face up to 20 years in prison in addition to effectively accidentally murdering their own child. They’re due in court on September 20th.

Uinta County Attorney Loretta Gerrard had this to say about the incident:

I am not here to make parenting decisions for people. What I hope people understand, however, is that some traditional parenting lore, wives tales or theories don’t apply in an age where we have refined products that accelerate the effect of chemicals on the human body.

Quite. The whole story is completely messed up to be honest and a perfect example of tough love gone completely over the top. I don’t think that this pair really need to go to prison for twenty years though, I’m sure they’ll be in their own personal prison cells for much longer after what they did.

In case this wasn’t enough to convince you, here are another five reasons why drinking alcohol totally sucks.