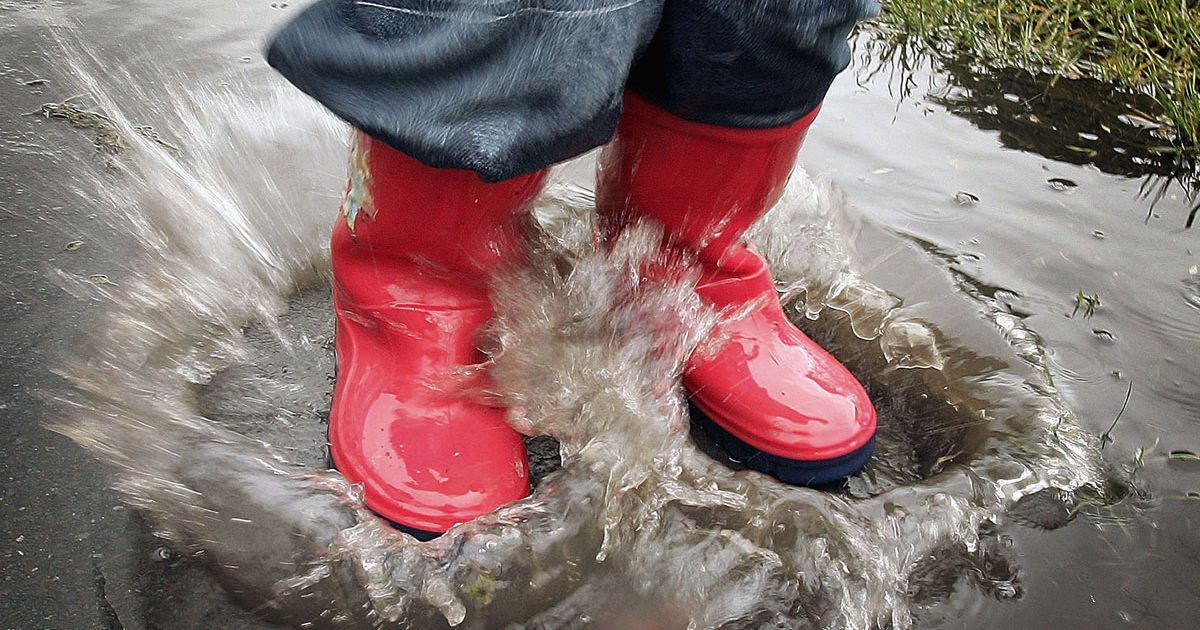 Kettering’s World Puddle Jumping Championships in has been hit by a doping scandal due to adults filling their kids up on fizzy drinks before they make their big splash.

The annual event is being held this week at Wicksteed Park and attracts entrants from all over the UK, but this year officials have put a hardcore ban on pop as they believe it gives the children an unfair puddle splashing advantage. 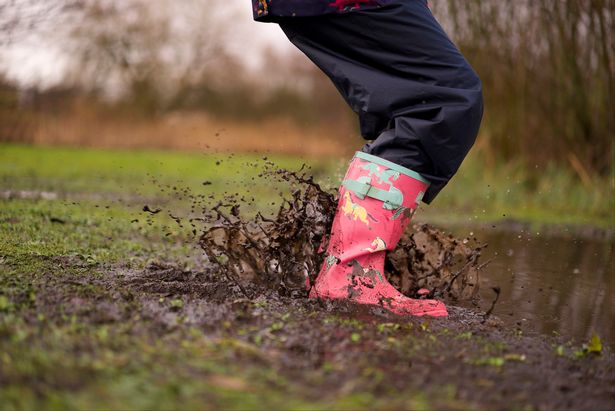 Organisers are worried that the additives and sugar would make children more excitable and hyperactive, leading to bigger splashes and higher jumps than kids who had consumed healthier drinks, like water.

We understand that some children see these items as treats, so maybe parents can allow their children to consume them after they have enjoyed the fresh air and exercise of taking part.

Judges will give their score based on the height, style, enthusiasm and ‘stickability’ – the amount of mud that sticks to each competitor.

If there are reports of a tsunami coming from Kettering this, chances are one of the kids got into the coffee before the tournament, or a got their hands on a giant can of Red Bull. Watch out Lance.