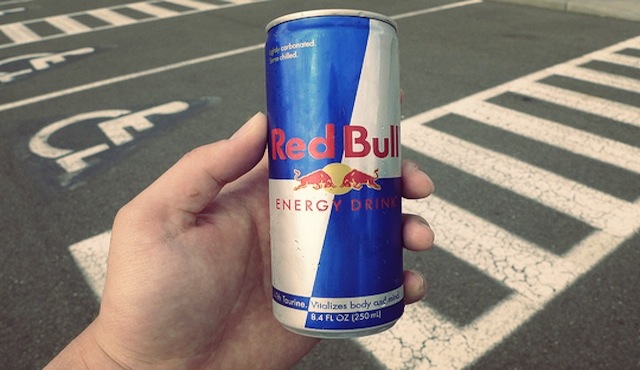 We’ve all heard a few Red Bull horror stories in our time. Well the energy drink is now facing its first actual wrong death lawsuit after a man who drank it regularly died after chugging a can while playing basketball.

33-year-old New Yorker Cory Terry was, according to his family, a healthy, non-smoking construction worker. However, he did drink a lot of Red Bull as “he said it perked him up”.

In November 2011, Terry was playing basketball and chugged a can of Red Bull while taking a break. He became lightheaded and collapsed, with doctors saying the cause of death was “idiopathic dilated cardiomyopathy’, essentially a heart attack.

Obviously there are a number of reasons something like that could happen, but the medic’s report did mention Terry’s consumption of Red Bull before he died.

Terry’s family has this week filed an $85 million lawsuit — the first of its kind for Red Bull. The ingredients used in the energy drink have long been under scrutiny but this is the first time someone has actually accused the makers of being responsible for a death, though the NY Daily News reports that there have already been 18 deaths related to energy drinks, and in 2009 over 13,000 hospital visits were down to consumption of drinks like Red Bull.

The family’s lawyer argued that the energy drink contains “extra stimulants that make it different than a cup of coffee. They are more dangerous than what Red Bull lets on.”

Everything in moderation, that’s what our nan used to say.