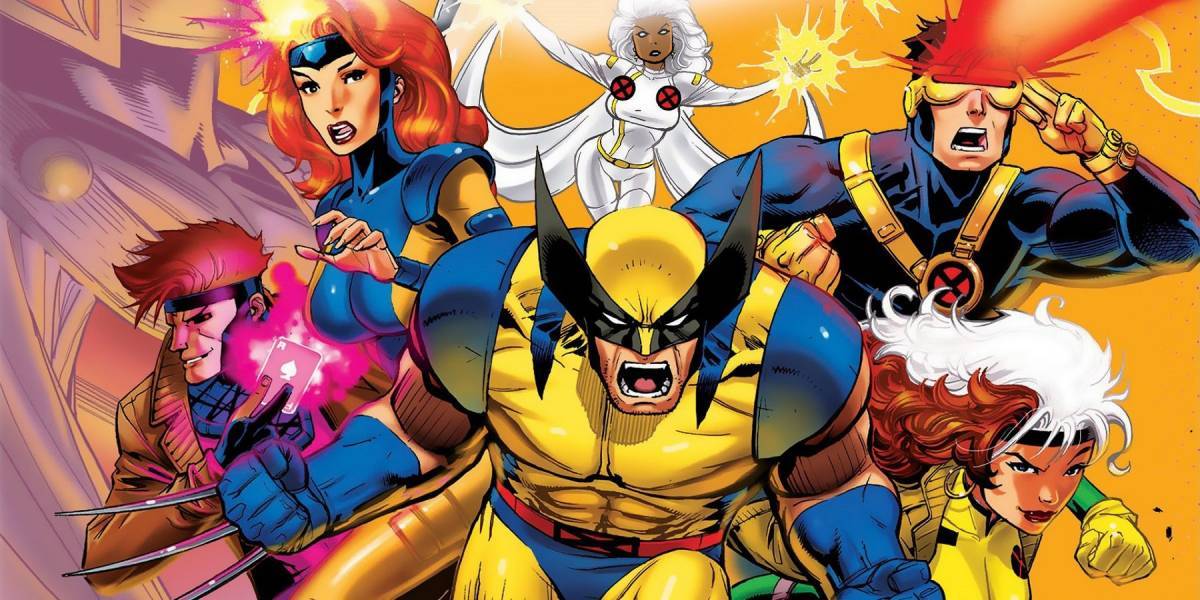 Gonna have to get it now.

Not that I’m particularly enamoured about the fact that Disney are launching a streaming platform in the form of Disney+ – don’t we have enough of these that I’m paying for already? – but it does make it a little more attractive to hear that the original X-Men cartoon series will be available to watch on it from its launch.

For those of you not in the know, the original X-Men animated cartoon show was only one of the best cartoons of all time, consistently creating epic storylines and character development throughout a season with some of the best villains and romances that you’ll ever see in a cartoon. Still think about it today sometimes. Granted most of it is probably on YouTube, but it’s just so much better when it’s up on your actual TV screen isn’t it?

The news came courtesy of Dutch podcaster GJ Kooijman who is currently beta testing the service and tweeted the following:

Holy shit. The original X Men Animated series is on Disney Plus?!?! pic.twitter.com/D7qBAwY70d

Whoa indeed. You might question why some Dutch guy is testing it, but it turns out that along with the US and Canada, the Netherlands are going to be one of the first countries to get Disney + when it’s released on November 12th. Something to do with licensing apparently. So it goes.

For more of the same, check out the plan to bring back the X-Men animated series in the near future. OMG.