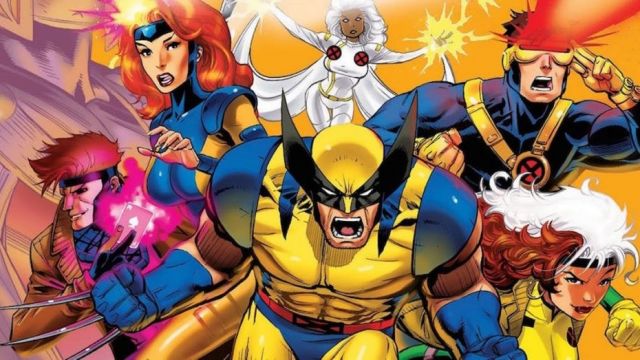 If you grew up in the 1990s and watched cartoons, then there’s no way that you didn’t absolutely love the X Men cartoon.

It had the best animation, the best characters, the best storylines and by far and away the best music. Just a phenomenal TV show basically. It was a massive shame when it was cancelled after four seasons, but back in the 90s I didn’t really have a clue what was going on and why it was canned because you couldn’t access information as easily as you can now. But it definitely sucked when it didn’t come back.

Twenty years later though, it looks like we might finally get that sixth series. Ahead of a cast reunion at ComicCon in October, Larry Houston has been quoted as saying the following:

We’re planning on approaching Disney with a pitch for an onscreen continuation of the series.

The one thing we’d like to do more than anything else is to continue where we left off.

Wow. I’m not really sure why Houston and his team even needs to do a pitch as anyone that’s seen the original TV show will know that it’s pretty much a no brainer to keep going with this because it was THAT good. Hopefully everyone at Disney isn’t a complete prick and realises this and we finally get that fifth season. Would definitely tune in and start watching cartoons again if it did.

For more X Men, check out the title sequence in stop motion. Nice.