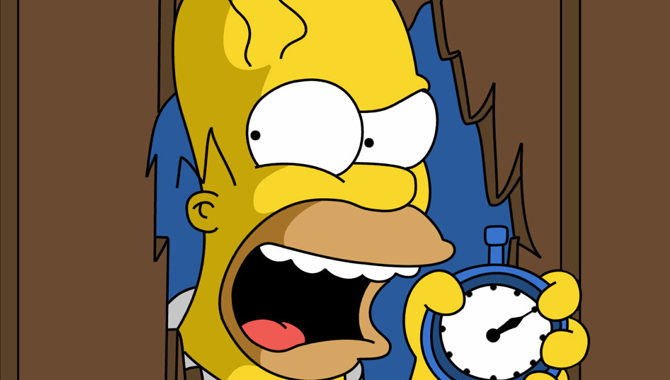 Stanley Kubrick is thought to be the most referenced director in The Simpsons, find out why.

Everyone loves the The Simpsons, it’s just embedded in everyday culture and in its early days (Seasons 1-9 mostly) it threw references at viewers so fast it took several re-watches to understand the subtlety hilarious jokes.

Quite recently I’ve been watching a lot of Stanley Kubrick films; The Shining, 2001: A Space Odyssey, Clockwork Orange… The list goes on and the man is an absolute genius, both visually and creatively. After a quick Google it turns out that the writers of The Simpsons absolutely love him as much as myself and others.

In fact, The Simpsons is thought to hold more references to Kubrick films that anything else and here are a few of the most famous examples, albeit with some shoddy YouTube editing.

“A family heads to an isolated hotel for the winter where an evil and spiritual presence influences the father into violence, while his psychic son sees horrific forebodings from the past and of the future.”

“Humanity finds a mysterious, obviously artificial, object buried beneath the Lunar surface and, with the intelligent computer H.A.L. 9000, sets off on a quest.”

In future Britain, charismatic delinquent Alex DeLarge is jailed and volunteers for an experimental aversion therapy developed by the government in an effort to solve society’s crime problem… but not all goes to plan. 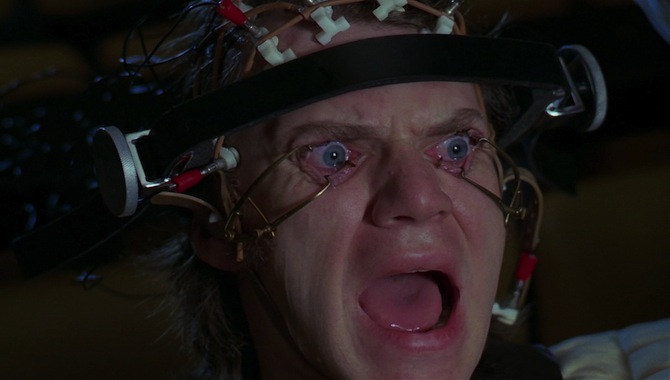 The list goes on and on and these are only the ones that could be found on Youtube. 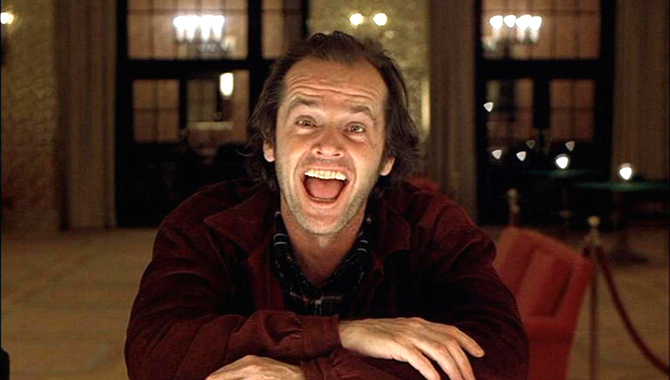 You are now in on one of the Simpsons most subtle gags. Get watching these films.