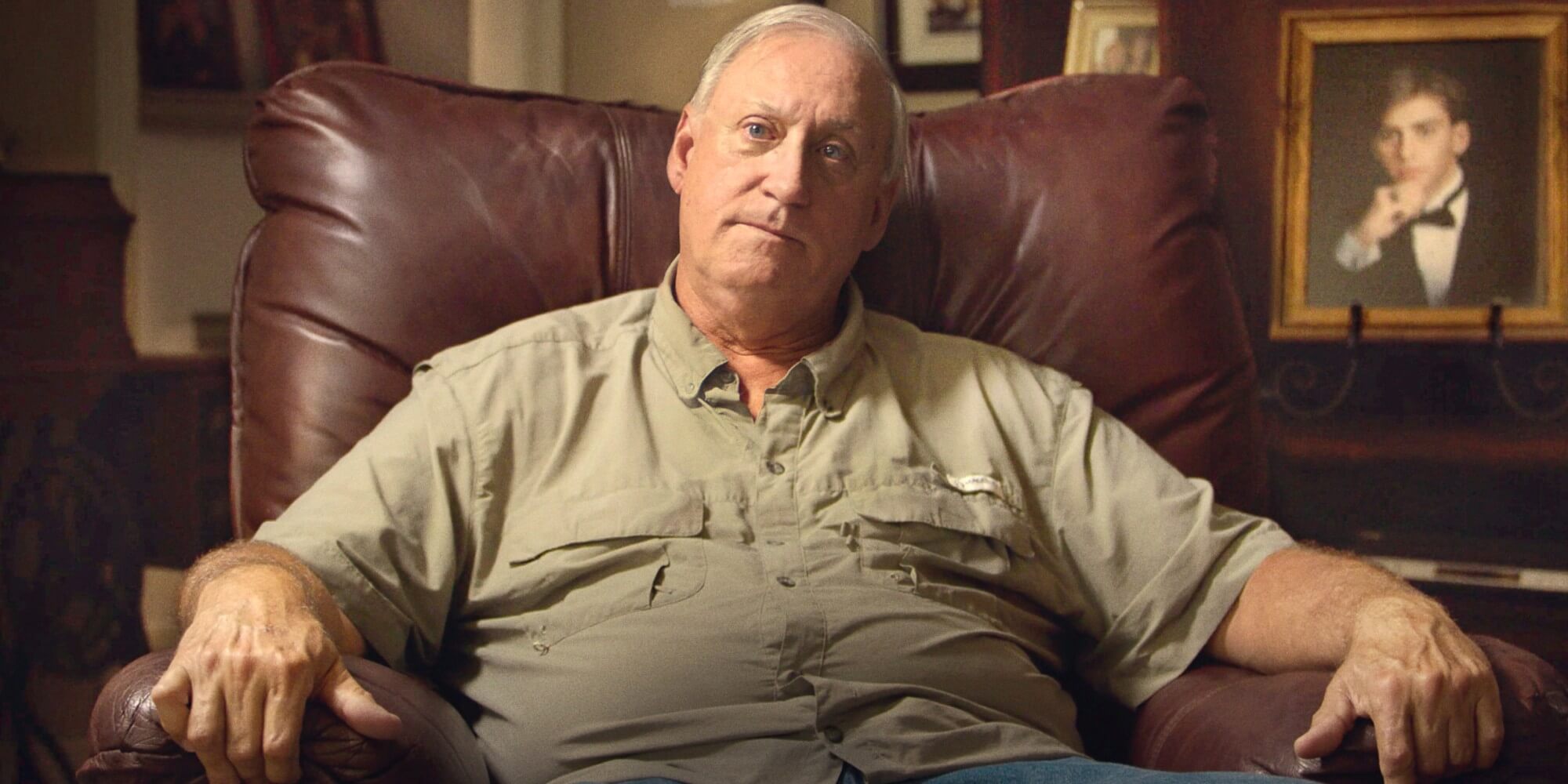 A pharmacist takes the death of his son and the opioid epidemic threatening to take over his town into his own hands.

Another week and another new must watch true crime drama from Netflix – is it me or is the service pretty much 90% true crime these days?

Anyway, we’re not complaining because normally the documentaries are of a very high standard and it looks like ‘The Pharmacist’ will be no exception to this trend. The documentary follows the story of pharmacist Dan Schneider whose son Dan Jr tragically died in a drug related shooting back in 1999. After the police essentially told Dan that his son got what he deserved as he was a drug user and with Dan noticing that more and more kids were coming into his pharmacy with prescriptions for high powered opioid prescriptions, he resolved to take matters into his own hands to get his son’s killer off the streets and clean up his town from the opioid craze that was threatening to engulf it.

Yeah looks pretty intense right, like all these shows. Kinda looks like it could form the basis for a movie starring someone like Clint Eastwood or Laurence Fishburne too right/

Good news with this one is that there isn’t even any time to wait with it – it’s landed on Netflix today so you can dive right in with it tonight when you get home from work. Perfect.

For more of the same, check out the trailer for Killer Inside if somehow you’ve missed that one. Instant classic.