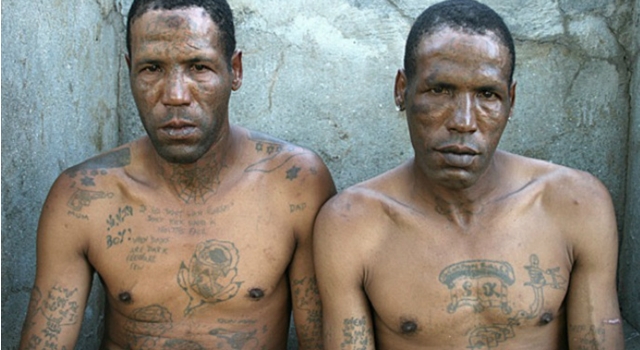 As a youth, I always wanted to be in a gang, probably like most kids do. I loved the idea of secret handshakes and code words. As you get older you quickly realise that there’s a bit more to it than that, it’s not all fun and games, it’s mostly giving and receiving beatings. Gangs occur pretty much all over the world, generally in poor and oppressed populations and from what I’ve read they’re all pretty gnarly.

The Numbers Gang however seem to be in a league of their own. They’re one of the most prevalent gangs in the world. The Numbers are primarily based in Western Cape prison but are thought to have members across virtually all of the prisons in South Africa. Their beginnings are rooted in a racist and segregated Africa; they were born from poverty and the white man’s oppression but have now developed into a semi-cult with their own language, rituals and the roughest of justice. 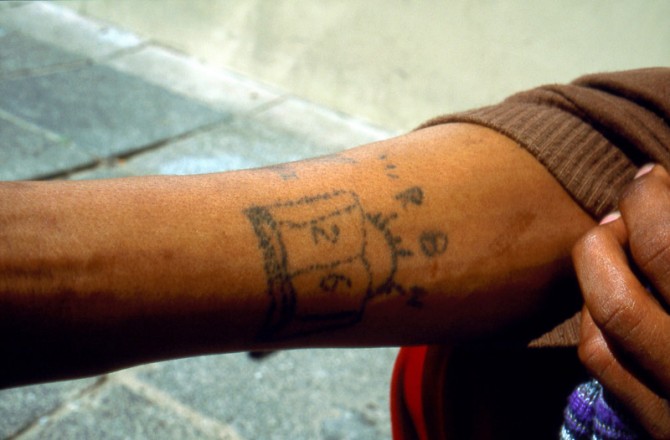 The Numbers are split into three chapters: 26s, 27s and 28s. The 26s concentrate on gambling and smuggling and bringing in wealth, 27s are the guardians of gang law and the “peace” keepers. The 28s are the warriors who are expected to stab or kill rival gangs, prison guards and disobedient gang members. The 28s are further split into the silver line and the gold line. The gold line being the warriors and the silver being the ‘females’. The silver line are seen as the sex slaves, and the only way to get out of the silver line and into the gold line is by killing or maiming enemies. So if you want to stop being raped, you have to kill.