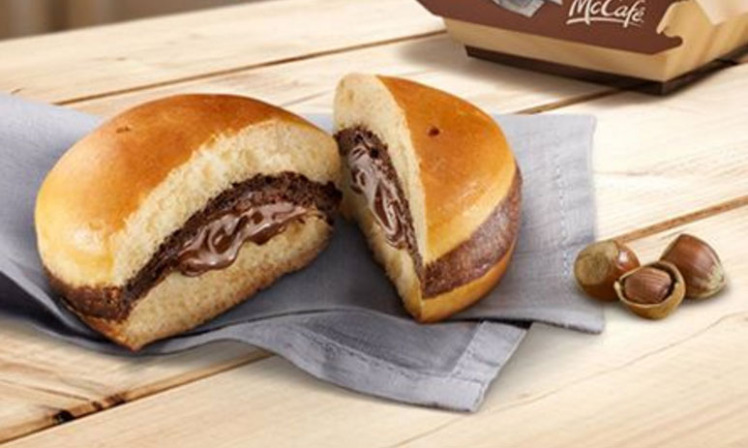 Get in my belly.

There’s nothing like getting something sweet down your neck during the haze of the munchies and that’s why the new McDonald’s Nutella burger looks like every stoner’s dream.

Yes, the fast food giant has decided to combine two things that everyone loves – Nutella and burgers – to make this tasty delight. And in case you were wondering – no, it doesn’t have meat in it.

The ‘Sweety con Nutella’ is simply thick layers of the hazelnut chocolate spread sandwiched between two of the McDonald’s signature buns.

The bad news is, it’s only available in Italy – but hopefully it goes down so well that they’ll introduce it in the UK too. McDonald’s announced the new menu item yesterday, writing on its Facebook page: 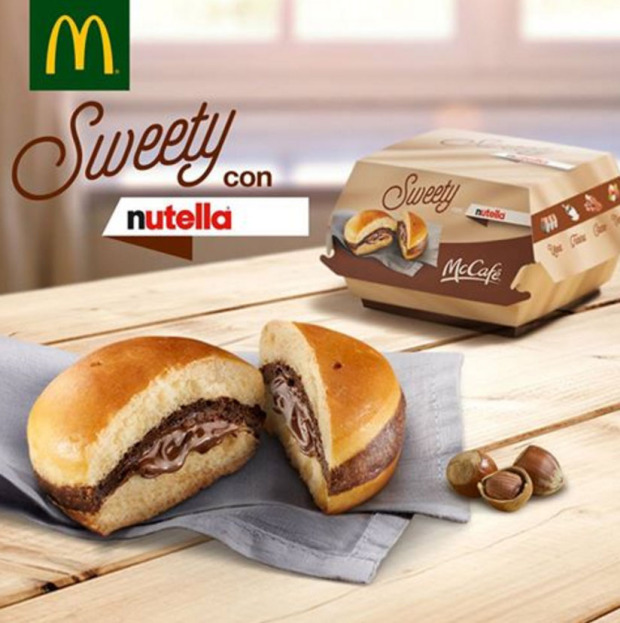 A soft sweetness has arrived that you will not be able to resist.

Well, that sounds delicious. Hopefully flights to Italy are reasonable at this time of year because I want to get my hands on one of those. You could try making one yourself of course, but it just wouldn’t be the same.

For more insane fast food menu items, check out these Mac ‘n’ Cheetos that were introduced by Burger King. Delicious.