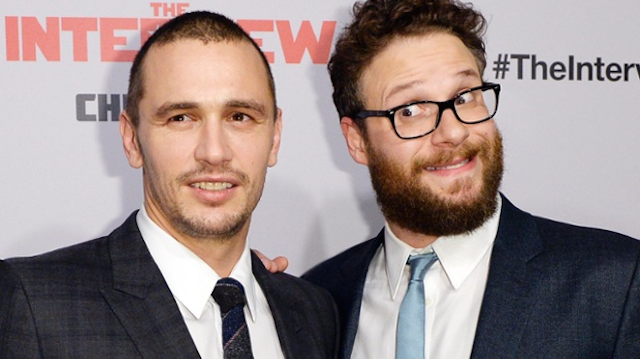 After the 9/11 threats on cinemas showing the movie, and the cancellation of the the movie’s New York premiere, it’s now been announced by Sony that – as we predicted yesterday – The Interview has been completely cancelled.

Following the news that broke about halfway through yesterday that the five biggest movie chains in the United States – Regal Entertainment, AMC Entertainment, Cinemark, Carmike Films and Cineplex Entertainment – would not be carrying the movie, Sony released the statement below late last night. Basically the hackers have won and the movie isn’t going to be seen anywhere any time soon: 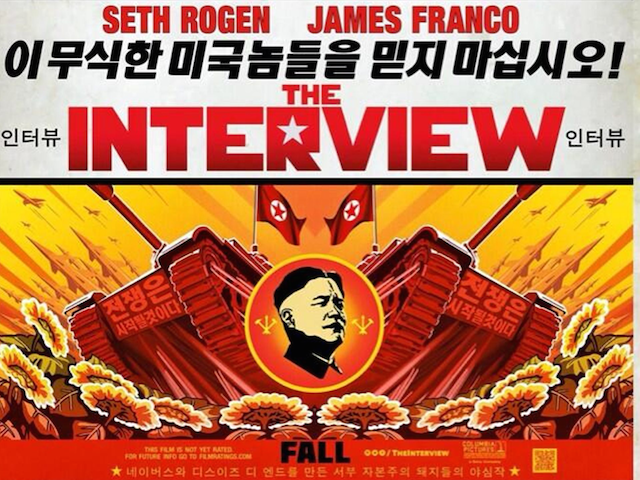 Un light of the decision by the majority of our exhibitors not to show the film The Interview, we have decided not to move forward with the planned December 25 theatrical release. We respect and understand our partners’ decision and, of course, completely share their paramount interest in the safety of employees and theater-goers.

Sony Pictures has been the victim of an unprecedented criminal assault against our employees, our customers, and our business. Those who attacked us stole our intellectual property, private emails, and sensitive and proprietary material, and sought to destroy our spirit and our morale — all apparently to thwart the release of a movie they did not like. We are deeply saddened at this brazen effort to suppress the distribution of a movie, and in the process do damage to our company, our employees, and the American public. We stand by our filmmakers and their right to free expression and are extremely disappointed by this outcome.

We have no further release plans for the movie.

Un light of the decision!? Surely that can’t be a typo but is a reference to North Korea right?

Creative statements aside though, it does kind of suck that a movie that cost $44 million and everyone put a lot of time and effort into is never going to be seen, even if by all intents and purposes it probably wasn’t going to be that good. It’s also probably going to affect how a lot of movies are made in the future too, which is only going to limit artistic expression and that isn’t good for anyone in the world. Nice one you stupid hackers.