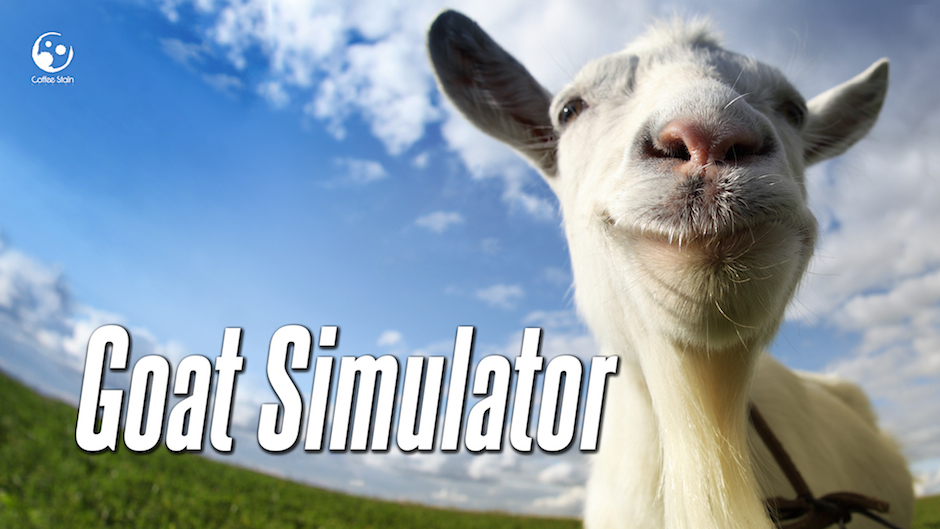 The greatest game ever created now available on Mac

Who remembers a few months back when there was the rise of what is most definitely the greatest game of the year and, dare I say it, all time? Probably all of you remember. I mean this shit is bigger news than Spain getting annihilated in the World Cup. I am of course talking about Goat Simulator. For those of you that don’t know about this game, shame on you and also check out this incredible Dead Island spoof trailer for the game.

Oh and here is the Dead Island trailer. I’m putting it in because it is the best advert for any game I’ve ever seen:

Basically, yeah this game pretty much has no rules or point, you just go around licking shit and causing chaos, flawless material right here. Now, to the point. I, like many Mac users was utterly gutted when the game came out as a windows only game. I almost caused a one man riot, swear down; I didn’t though. I was patient and now, at long last, that patience has paid off. Ladies and gentlemen, Goat Simulator is now available for Mac, so basically, download that shit – it will literally be the best thing you do all year. You can thank me later.