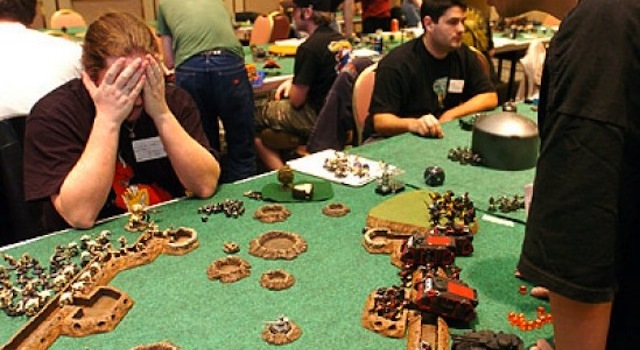 How popular culture is warping the image of a special subculture.

I’ve done it. I’ve finally done it. I have started playing Dungeons and Dragons.

Yes, at the tender age of 21, I have thrown away my inhibitions and begun a new life in Eberron. The funny thing is, I’ve always wanted to play the fantasy RPG, but held myself from doing so through the stereotypical fear of mocking. But why should anyone, in this apparent Age of Geekery, be fearful of others’ opinions? With the likes of the ever-popular The Big Bang Theory dedicating a whole episode to the game, and self-proclaimed GEEKS emblazoning the word across their chest, then why not join them in this popular and sociable pastime of swords and sorcery? Is it now cool to be a geek? 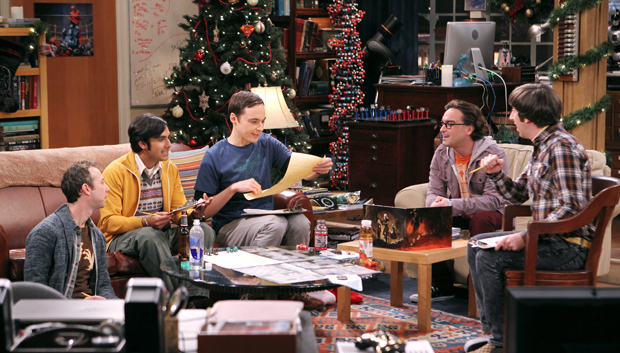 I would bet my Quarterstaff of Alacrity that not a single owner of a GEEK, NERD or DORK shirt has ever rolled a d20 for a Perception check, or felt the glory of slaying an Astral Stalker with their merry band of brothers (we’re named The Champions of the Sun).

â˜› Next: Awesome Supercut Of Superheroes Introducing Themselves

And why would I offer up such a legendary weapon, you ask? Because it is blatantly all a front. With The Big Bang Theory ushering in an acceptance, a glorification, of ‘geeks’ (from here on inverted commas will be used profusely) the masses that for some reason watch, and enjoy, the show have grown accustomed to these stereotypical and two-dimensional representations of ‘geeks’. Likewise with fellow Sickchirpse writer Jimmy The Saint’s excellent and aptly-named article ‘Why The Big Bang Theory Sucks Balls’ — the show presents us with four caricatures of what people now consider to be ‘geeks’.

Essentially, if you like stuff you are a geek.

A noticeable sea-change in the term can be traced through your Facebook feed. A few years ago, prior to the television-based tumour that is The Big Bang Theory, the word geek would be used in a very selective context. If I, back then, were to upload an image of myself, garbed in a cloak drinking mead from a horn, many would think –

“Wow, what a fucking geek. I bet he’s a virgin. Look at his big nose and his shit hair.”

Nowadays, if someone was to post a status saying, “Just watched CSI, wat a twist!” or uploaded a photo of them pulling a slightly-silly face comments such as “God ur such a geek lol x” would not be out of place.

I would not class myself as a geek. And that is in no way a move to fit in with this article’s message. A geek is simply a label, an easy access method of classifying someone. Yes, I play Dungeons and Dragons. Yes, I have a decent knowledge and love of film and television. Yes, Mount & Blade is one of my favourite game series (number one goes to Oddworld). But all these characteristically “geeky” pastimes and interests in no way makes me want to buy a shirt with this label printed across it.

Interestingly, the image of a ‘geek’ is analogous with a virgin. I highly doubt hordes of teenagers would flock to buy Topman-branded (see: overpriced) t-shirts with the words VIRGIN graced upon them.