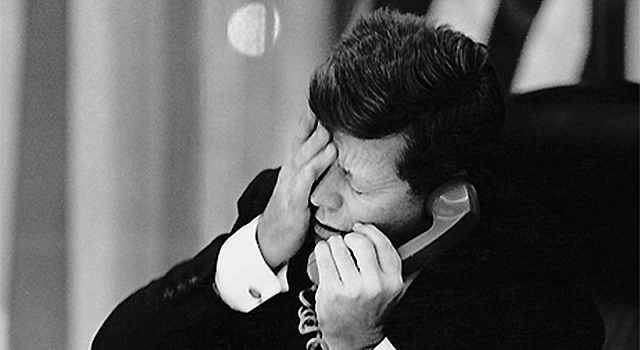 The only thing that came out of the twentieth century that was worse than Limp Bizkit was the nuke. Here’s why.

With two World Wars, the threat of fascism in Europe, and the rise of Limp Bizkit, it’s fair to say that the twentieth century was a pretty sketchy time to be alive to say the least. In addition to this, there was also the small matter of the Cold War and the advent of nuclear weaponry that twentieth century people were forced to live under the shadow of. The Capitalist-Communist tension that had been brewing for decades culminated in the Cuban Missile Crisis of 1962, the closest the world has ever come to total annihilation, before or since. So just how did it unfold?

It all began when John F. Kennedy, newly elected US President, authorised a plan by his predecessor Dwight D. Eisenhower, to pull a fast one on Fidel Castro by overthrowing him with an invasion of Cuba, due to a deep American concern of the new communist direction the country was taking. 1,500 troops were deployed to an area of Cuba known as the Bay of Pigs, but they made a bit of a pig’s ear of it as it happened, and many of them found themselves taken prisoner, before the whole thing flopped and they surrendered after just a week. 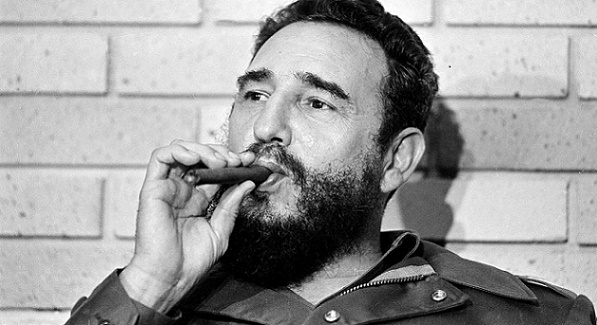 Feeling pissed off, and rightly so, considering that 1,500 blokes had just tried to off him, Castro naturally turned to Nikita Khrushchev, Supreme Leader of the Soviet Union, and the leader of communism around the world. The pair came up with the idea of placing nuclear missiles in Cuba in order to show the US that Cuba weren’t to be fucked with. This also had an obvious benefit for Khrushchev; he could now use Cuba as a launch-pad for a nuclear attack on the Americans.