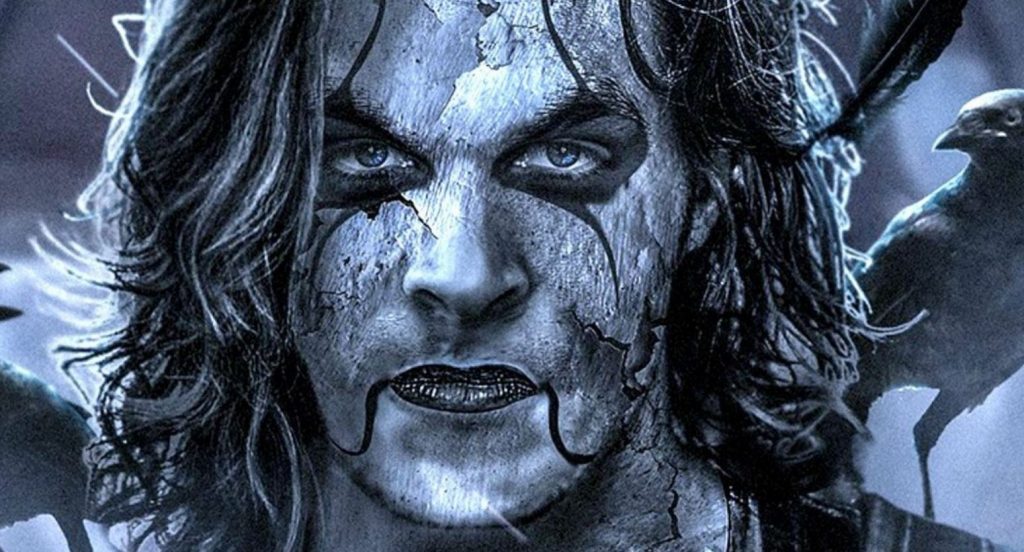 The Crow is a truly iconic 90s movie, made even more legendary by the fact that lead actor Brandon Lee actually died whilst filming it and there have been talks of a reboot for the franchise for what seems like the past decade – but it seems like now it’s finally happening and Jason Momoa will be taking the lead role.

Momoa was famous for playing Khal Drogo in Game Of Thrones, but really seems to have come into his own as a movie star in the past couple of years after landing the role of Aquaman in Justice League. His star will only continue to shine brighter after an appearance as The Crow though.

It seems as thought Sony are actually supremely confident of this happening as well, as they’ve already set a release date of October 11th 2019. Corin Hardy – who directed The Nun – has been tapped up to direct it and confirmed the news via his Twitter account:

I’ve waited 3.5 years to do this.https://t.co/TSAxGUTRXy

Seems like it’s all systems go and production should finally start soon on it. Can only hope that it lives up to the original, but so many of these reboots frustrate and disappoint I’m not sure how confident I am of this living up to its potential. Will keep my fingers crossed though as I would hate to see The Crow’s legacy destroyed.

For more on The Crow, check out this news about the reboot from way back in 2015. Wonder how accurate it is now?