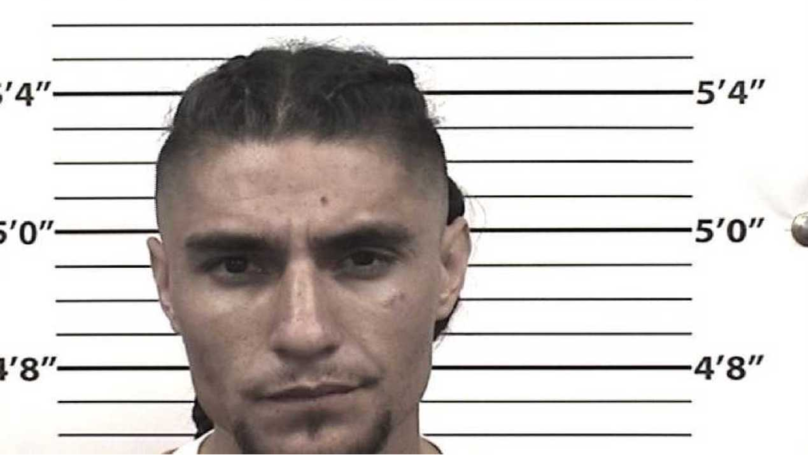 If you’ve gotta hide something in a hurry, then I guess there’s no better option than up your butt.

Whilst this is a good option, unfortunately for 23 year old Eusebio Padilla from New Mexico, the cops still managed to find the 44 diamonds that he had stuffed up there. Padilla was pulled over by the Albuquerque cops on his motorbike and one of the cops saw him removing a baggy containing the diamonds from his ass and immediately cottoned on to the fact that they were probably stolen.

The police report from Officer Daniel DeGaff says the following:

Based on the uncommon behaviour of concealing diamonds in packaging commonly used to store narcotics, and concealing it in his butt cavity, and the attempt to get rid of the item, it was apparent to me that Padilla must have known the baggy of diamonds was stolen.

No shit – excuse the pun. When questioned about them Padilla admitted they were probably stolen, explaining that he received them from his uncle and that he was hoping to trade them for drugs.

Not a bad defence son but you’re still going to get sent down for handling stolen goods and tampering with evidence. What I don’t get though is why he removed the diamonds from his butt anyway when the cops pulled him over? Surely the whole reason he stored them up his butt in the first place was to hide them from the police. Really bizarre move that makes no sense whatsoever.

For more of the same, check out this story about the diamond heist that fooled the world. Ouch.