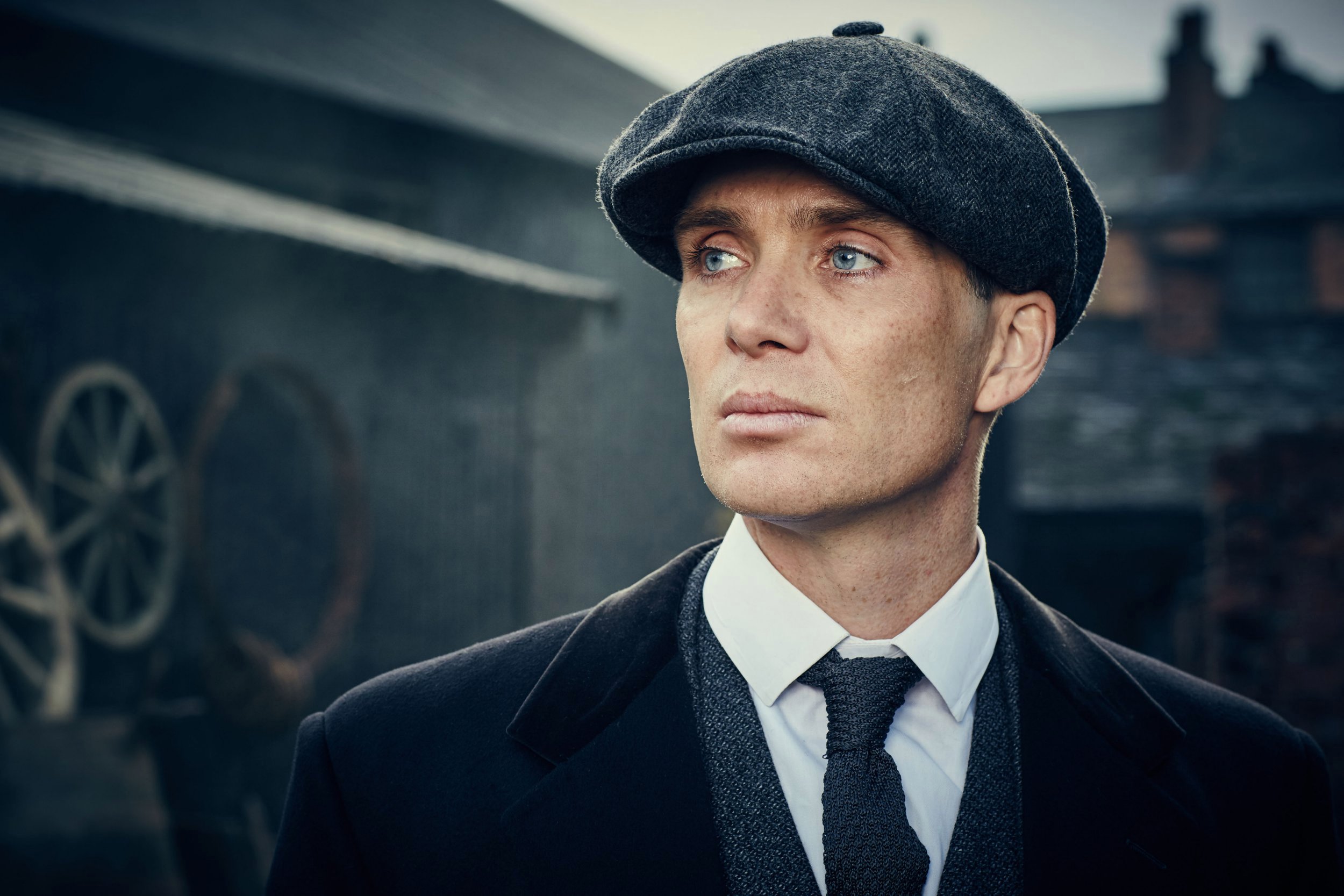 It seems like we’ve been waiting forever for Peaky Blinders season five – it’s been almost two years since the end of season three – but it looks like the wait it set to finally be over soon as the BBC just dropped the first trailer for the next series.

You might as well just watch it because I know you’re dying to – we can talk about it after you’ve finished that:

Power comes at a price.

Get ready for the new series of #PeakyBlinders, coming soon to @BBCOne and @BBCiPlayer.pic.twitter.com/IldOZltH8b

OK so that didn’t really tell us much about the plot of the series, although it pretty much implies that Tommy Shelby’s criminal past is going to come back to haunt him in his new role as Labour MP for Birmingham. Doesn’t look like it’s going too well for him either with all those brooding looks and explosions, as well as his wife telling him off and some guy who looks like he’s going to come in and try and kill him. Sure he’ll be able to sort his problems out though – he usually does.

In case you want to know more about the new series, here’s the official synopsis:

The world has been thrown into turmoil by the financial crash of 1929.

Opportunity and misfortune are everywhere.

When Tommy Shelby MP is approached by a charismatic politician with a bold vision for Britain, he realises that his response will affect not just his family’s future but that of the entire nation.

Well there you have it – looks like the stakes are even higher than what we saw in the trailer there doesn’t it? Just tell us when the hell it’s gonna be on hey BBC!

For more of the same, here’s the news on Peaky Blinders season 6 – apparently they’re already writing it.