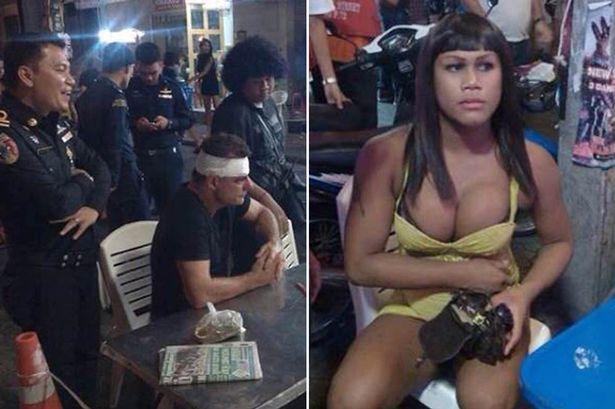 55 year old Irishman Michael Merry was left with a nasty hole in his head after turning down the advances of a ladyboy in Thailand and receiving a high heel smash to the head for his troubles.

Michael was walking down the street in Pattaya when he was approached by the transgender woman suggesting they have some fun together. Mike told her to get lost, and things escalated from there. 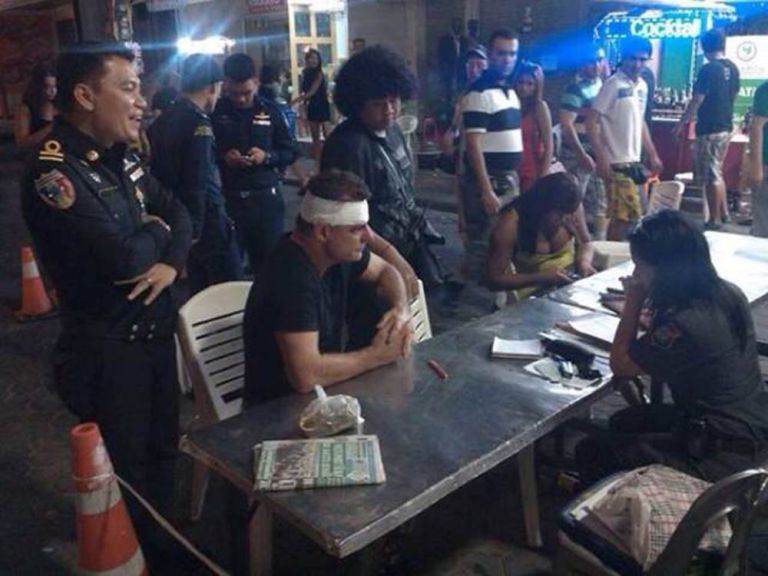 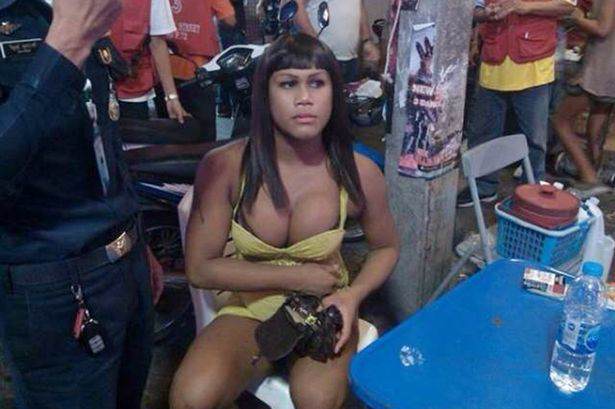 The transgender woman approached him and offered sexual services, he declined the offer but she then put her arms around him and molested him. This annoyed him and he shoved her away, causing her to fall to the ground. When she stood up she took of one of her shoes, and used it to hit the victim over the head.

Wichi Spripaland, 24, was charged with physical assault after leaving a deep wound in Michael’s head. 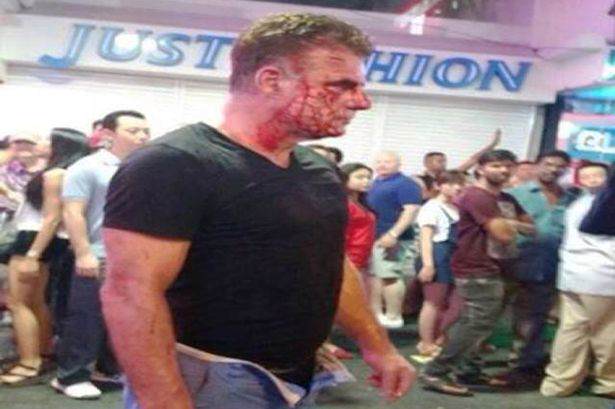 Just goes to show, you don’t want to get too brave in Thailand because the locals typically don’t stand for people who make them feel second-class. Then again I suppose shoving someone over is a fair enough response to them “molesting” you so Michael was probably screwed either way.

Still, he’ll feel lucky he didn’t have a run-in with this Thai mafia dude instead — now that really could have turned ugly.