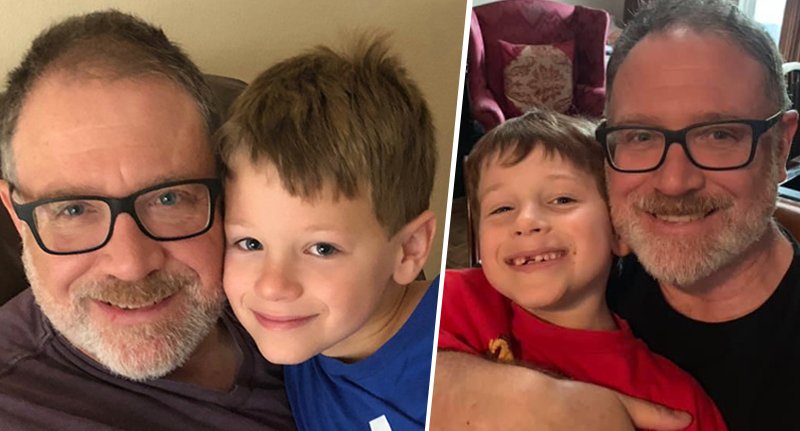 It’s well known that in 2019 we’re living in the era of wokeness, but what happens when that wokeness is abused?

This is what one Texas father is claiming in relation to his 7 year old’s gender transition and it’s a little bit more murky than most of these narratives as Jeffrey Younger is claiming that his ex wife Anne Georgulas is brainwashing his son James into identifying as a female. Younger is saying that James identifies as male whenever he’s around him and only acts like a female around Anne because that’s what she’s literally forcing him to do and has done ever since he was a young child.

Anne obviously disputes this, saying that James identifies as a female and enjoys wearing dresses and going by the name Luna. She wants to pursue hormone therapy for the seven year old and eventually chemically castrate him when he hits puberty. See what I mean about it being even more confusing than usual?

Here’s what Younger had to say about it all: 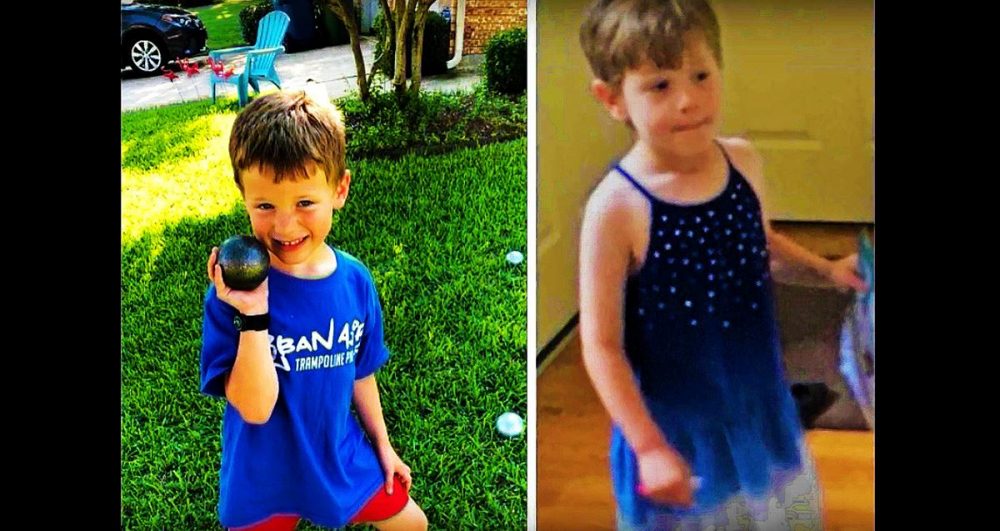 Imagine how you would feel seeing what I believe is actual sexual abuse – I believe this is not just emotional abuse but is the very, most fundamental form of sexual abuse, tampering with the sexual identity of a vulnerable boy.

[James] wears a dress at her (his ex-wife’s) home; he has a new made-up name, Luna – it appears in the court filings. He goes to school; the teachers call him Luna. He uses the girl’s bathroom at school. All of his authority figures – his mother, his teacher, the librarian at school, the police officer at school, the principal at school – tell him he’s a girl.

I’m the only authority figure in his life that tells him the truth; that he’s actually a boy. He rejects the name Luna and the dresses his mother makes him wear when he’s around me.

I mean who’s to say what’s real and not? The kid is seven FFS and could quite easily just be acting the way that his father/mother want them to act when he’s around them whether he is transgender or isn’t. Like if he is transgender and his dad doesn’t like it, he acts like a boy around his dad, but if he isn’t transgender but for some reason his mom is desperate for him to be a girl then he acts that way around her.

Really weird situation whatever is going on, but it seems like people are siding with the mother on this one as a jury just ruled that Anne will retain sole custody of Luna and that Jeffrey must now refer to him as Luna and prevent him from coming into contact with people who don’t acknowledge his female identity. This despite the fact that experts expressed doubt that James was convinced he was fully female during the trial.

Not really sure what to believe here but I think we probably just need to hear form James/Luna himself about what he wants away from his parents to be honest? The case has been referred to the Texas Attorney General’s Office so we haven’t heard the last of it, but I honestly have no idea what’s going to happen to this kid – except that he’s going to have had an extremely messed up childhood whatever happens. Good luck to him.

Weirdest thing about all this though is that it’s happening in Texas? Surely it would be almost impossible to find 12 people pro transgender rights in that state, right?

For more of the same, check out this story about a ‘transgender’ woman stabbing her boyfriend to death because he preferred it when she identified as a boy.What?