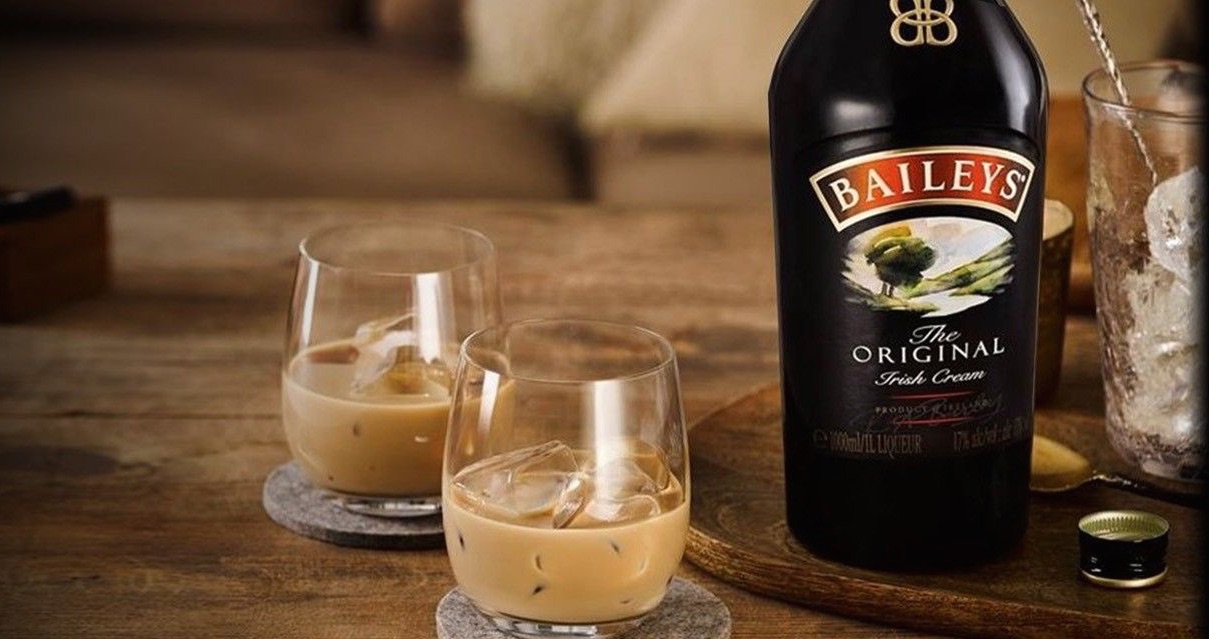 I can’t really say that I’m a fan of Baileys but someone normally ends up making you do a glass of it at Christmas and it looks as if that might be even more true this year after it was revealed that Tesco is now cutting the price of the liquor to £12 until December 11th.

Those of you that normally partake in the creamy spirit will know that a one litre bottle of the stuff normally sets you back about £20, so that’s quite the bargain. The offer also extends to coffee, chocolate luxe and orange truffle flavours, so you could pretty much have a Baileys party at your house and get all the flavours for £48. Bargain.

This isn’t the only offer Tesco is pushing out in the alcohol section in time for Christmas though either. They’re also offering £3.50 off a litre of Famous Grouse meaning they’re now retailing at £16 whereas a bottle of Stolichnaya vodka has a £7 off deal which means it’s now available for £13. That’s only a 70 cl bottle thought somewhat disappointingly. 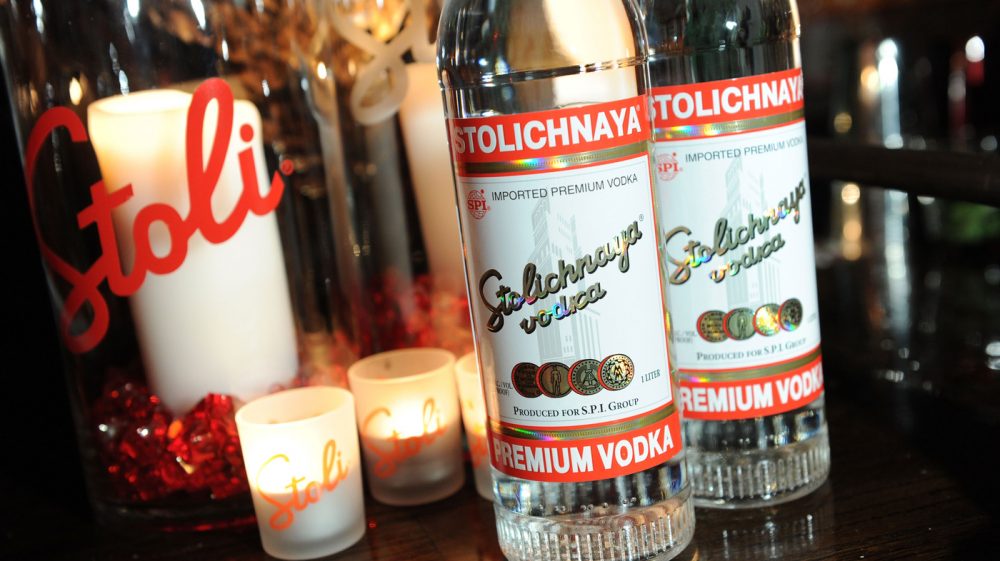 You can also pick up a 70 cl bottle of Jack Daniels for £15 as well, which is a healthy £10 discount. You could basically have a completely sick house party with a bunch of free bottles of various spirits for everyone just by rocking down the alcohol aisle of Tesco with £100. You heard it here first.

Alternatively, you could just go to Morrisons and pick up a 4.5 litre bottle of Jim Beam for £70. That’s a real statement for your house party.