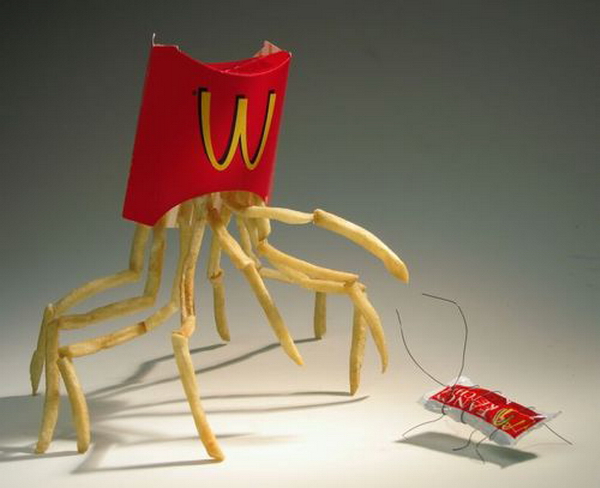 Sculpture that’ll make you smile, built on a shoestring.

There’s a lot of art in this world, us humans can’t stop making it any more than we can get by without having a war every so often. It’s part of the human condition. Sometimes an artist does something time-consuming and expensive that comes out really horrible, like those huge pictures made out of nothing but human hair. Sometimes very little money is spent but the resulting items are hugely expensive.

With the case of Terry Border and his ‘Bent Objects’ he spends little time and virtually no money but manages to make something pretty darned enjoyable to look at. Simple but effective, as they say. 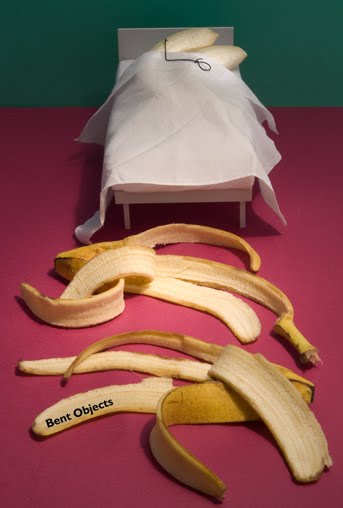 Terry has been creating these miniature and daft works of art for the most part of a decade and is slowly amassing a giant fan base across the entire universe.

This is how Terry describes his “artistic process”, I don’t think he’s taking himself too seriously:

(b) What does the object remind me of? What kind of character does it have?

(d) Photograph it in a way that communicates my idea to the viewer.

Any way, he’s from Indiana and he makes these: 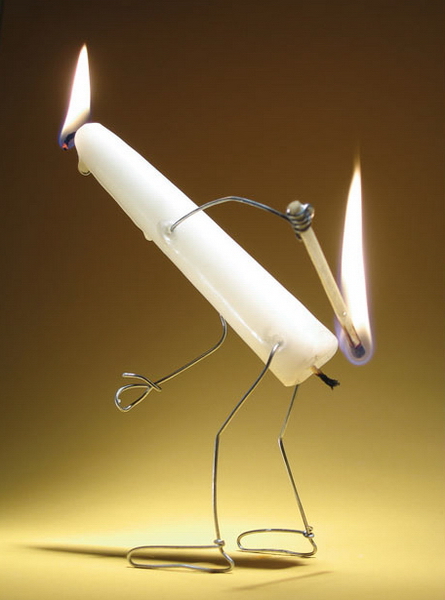