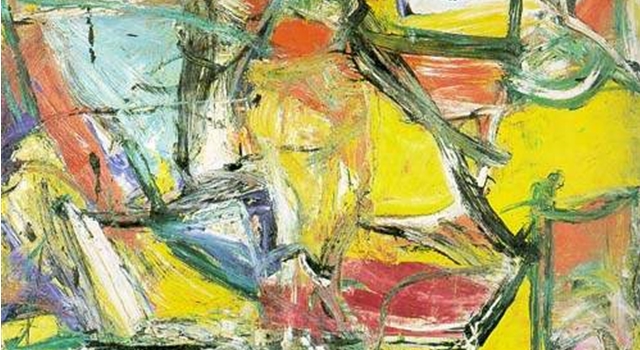 I ain’t no art critic, but I am highly critical of these works of fart. Each of them worth many millions. I guess I’m just jealous…

I’m not an artist, I’ve never professed to be one. Sure, I’ve drawn some pictures of monsters on occasion but I’m no expert in the field. I may be a Neanderthal, but sometimes the art world seems to have lost all of its marbles wholesale. In general, I try to ensure that I’m slow to judge when it comes to matters of objectivity; one man’s dog turd is another man’s dinner. I get that. We’re all different. But these paintings are rubbish and that’s the end of it. I don’t care whether they involve skill or not, they look rubbish. Maybe this article will draw a bit of hostility from artsy types, I can deal with that. I’m just putting it out there. So let’s begin, in no particular order… 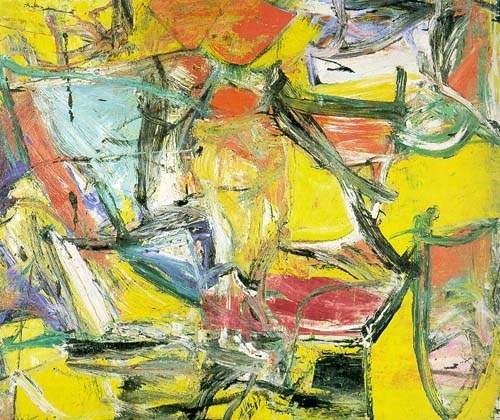 This one looks like it’s the bit of paper that he wiped his brush on after finishing a proper painting. David Geffen managed to flog this one to Steven A. Cohen in 2006. Geffen, of Geffen Records fame, sold it along with a bunch of others to try to raise the funds to buy the LA Times. Art collecting is a far cry from signing the likes of Nirvana and Sonic Youth, but fairly lucrative it seems. This steamer netted him $63.5 million big ones. 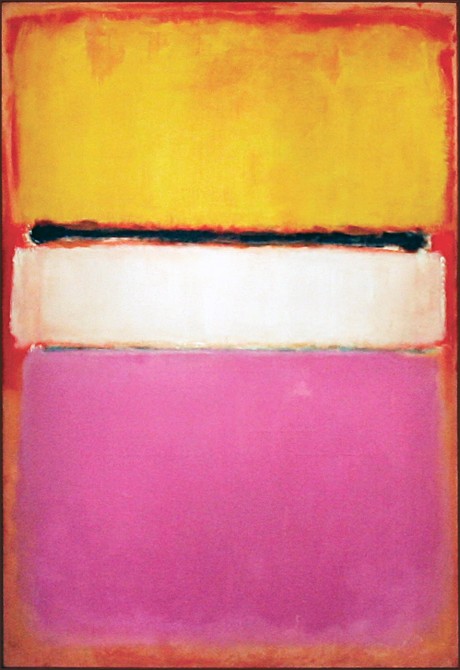 Now come on… that’s just blocks of colour isn’t it? A lot of people would say at this point “my five-year old could have done that”, which is a lie. Your five-year old is retarded and there’s no way they could have painted squares without going out of the lines all of the time. But I take your point, a twelve-year old could have probably done it. It wouldn’t have sold for $72.8 million though, I bet you. The ruler of Qatar, Sheikh Hamad bin Khalifa al-Thani, bought it off David Rockefeller in 2007.

And whilst we’re with the Latvian Jew, Rothko, here’s another called Orange, Red, Yellow which sold for $87 million last year. I’m not sure why it’s at such a comparatively discounted price though? 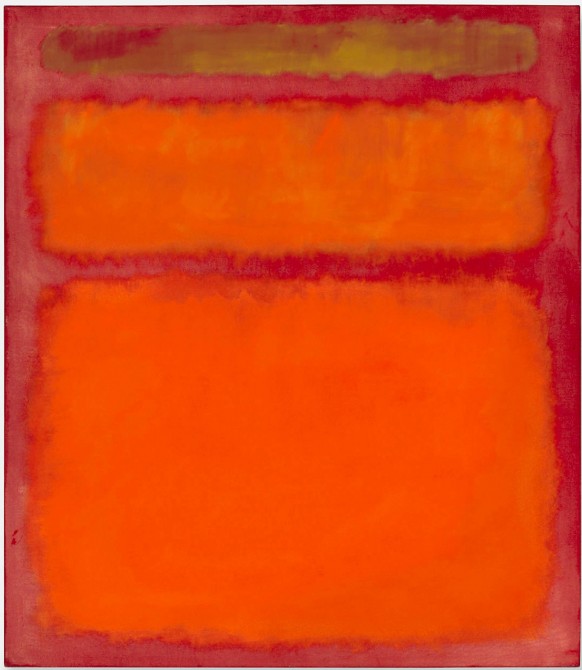 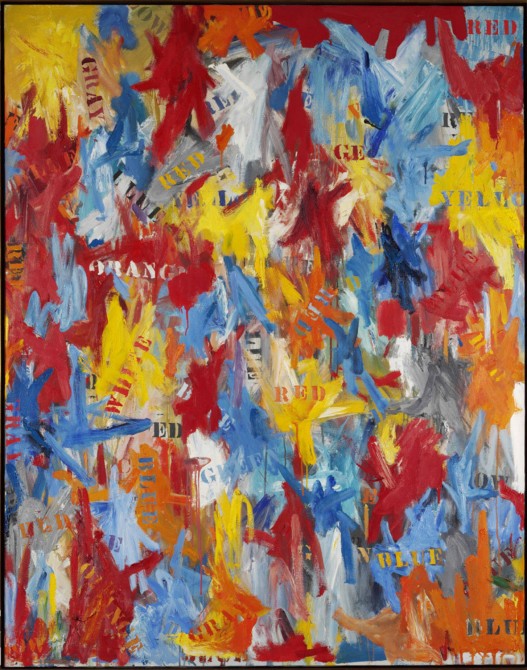 I swear down, if I’d done this for my final piece in GCSE art I would have got a board rubber inserted deep within me. But because it’s from a renowned artist, it fetches $80 million which is the highest price ever paid for a bit of art made by someone who’s still breathing. It’s another one that Geffen sold at auction to raise cash. Kenneth C. Griffin, hedge fund manager and Mitt Romney fan, bought this little slice of puke. 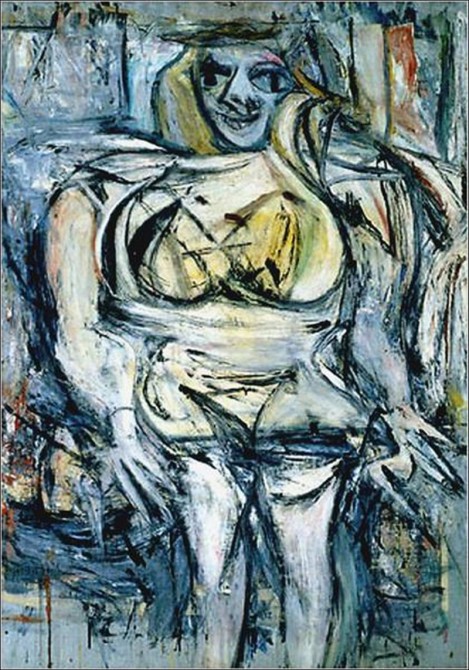 I’ve got to say this is the one that shocked me most with its crapness. Geffen palmed this one-off to Steve Cohen in 2006 for $137.5 million. Someone is having a laugh here, I bet old Kooning is doubled up with mirth six feet under. Unbelievable. At least with Rothko you can see that some people might get off on the colours and shapes and blah. But I can see no benefits to this one at all. I mean, your five-year old really could do this one I think.

â˜› Up Next: Awesome Time-Lapse Footage Of Incredible Piece Of Art 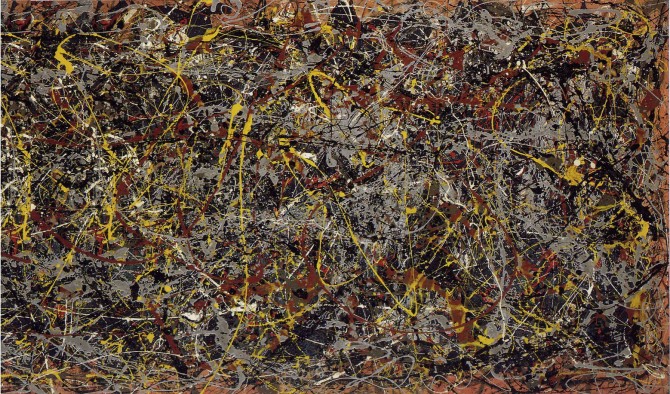 Geffen managed to wrangle $140 million off of a Mexican born business man for this one. He must have been gutted when the rohypnol wore off. It’s just a mess. I can sort of enjoy looking at it, I will admit that much. But what’s even stranger is that another painting of his called No.4, created just three years later only fetched $36 million. Here’s No.4 for you to assess for comparative worth. 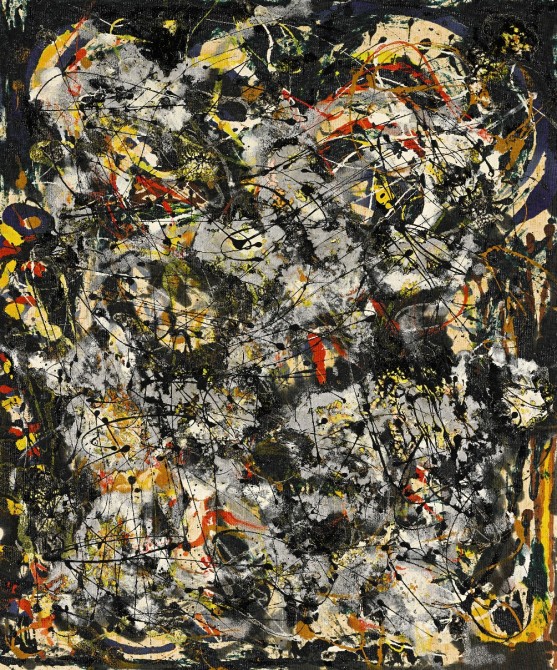 Who makes these prices up? 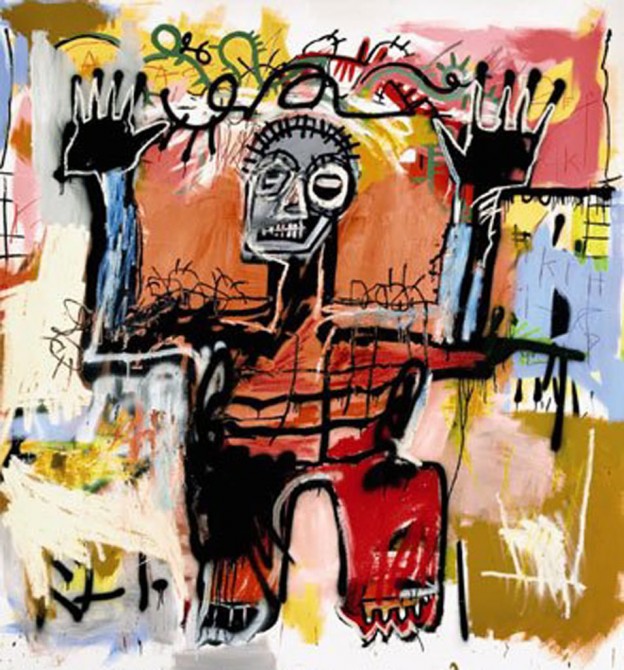 Now come on. Seriously? If my mate that sits next to me in the office (who is basically a semi-trained chimp) had drawn this at his desk whilst he was talking on the phone I would have said “nice one mate”. What I would have actually been thinking was “that’s not a bad doodle for someone with incredibly low IQ”. I certainly wouldn’t slip $26.4 million across the table  in crisp $1000 bills. No sir I would not. 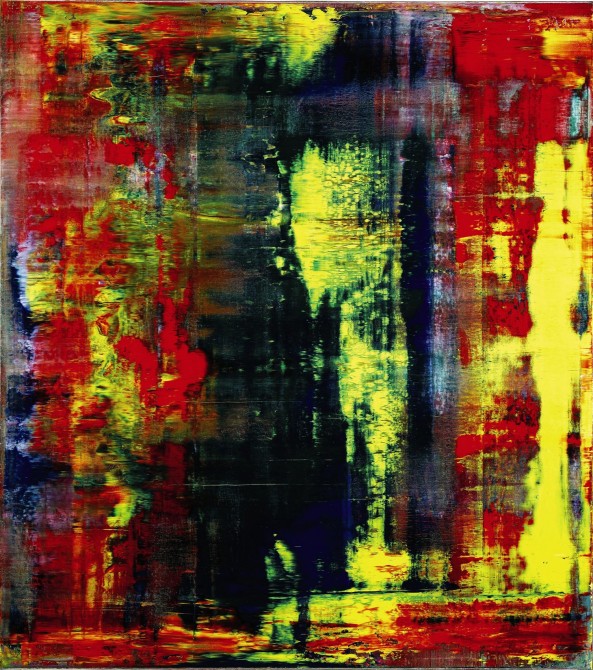 This one was made with a squeegee in 1994, I kid you not. A squeegee. And how much for this abomination? $34.2 million? Sounds perfect, will you gift wrap it for me? MOR clapped out Clapton owned it for a while, before he saw sense and got rid of it. It’s enough to scare a child out of a window. To put the price tag into perspective, that’s enough money to buy roughly 34 million Mars bars. 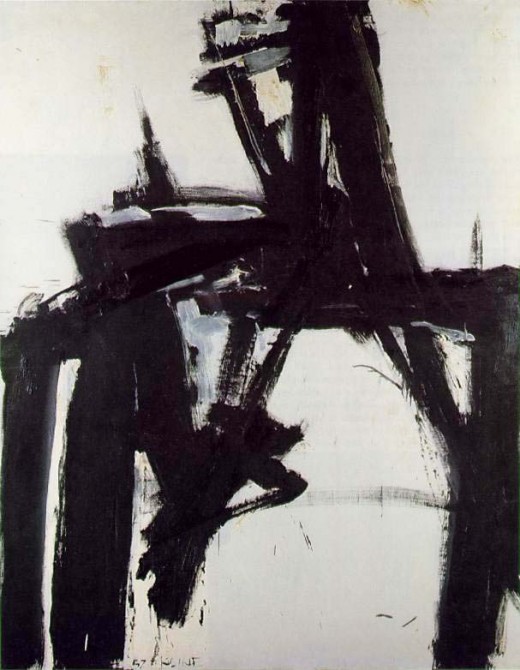 I’d like to end on a low if I may. $40.4 million for this one. That. Is. A. Joke. People. If I had the money I would buy it though. Yeah, then I’d drive round to Mr Sotherby’s house or someone else who likes art. Then I would give it to them for free. Later that night I would sneak back with some kerosene and a box of matches. That way I could teach Mr Sotheby a lesson and destroy the offending item all in one fell swoop. (P.S. I wouldn’t really, please don’t arrest me Mr Internet Police).

I know that a bit of oil on canvas has very little intrinsic value, these things are purchased as investments. So they’re kind of money-making money really. You could buy all of the above pictures framed up nicely from Athena for less than a grand, so it’s obviously not the image itself that has the value. It’s a funny old business and no mistake. It reminds me of a saying I once heard from an old washer woman:

“…you can’t polish a turd, but you can stick a price tag on it…”