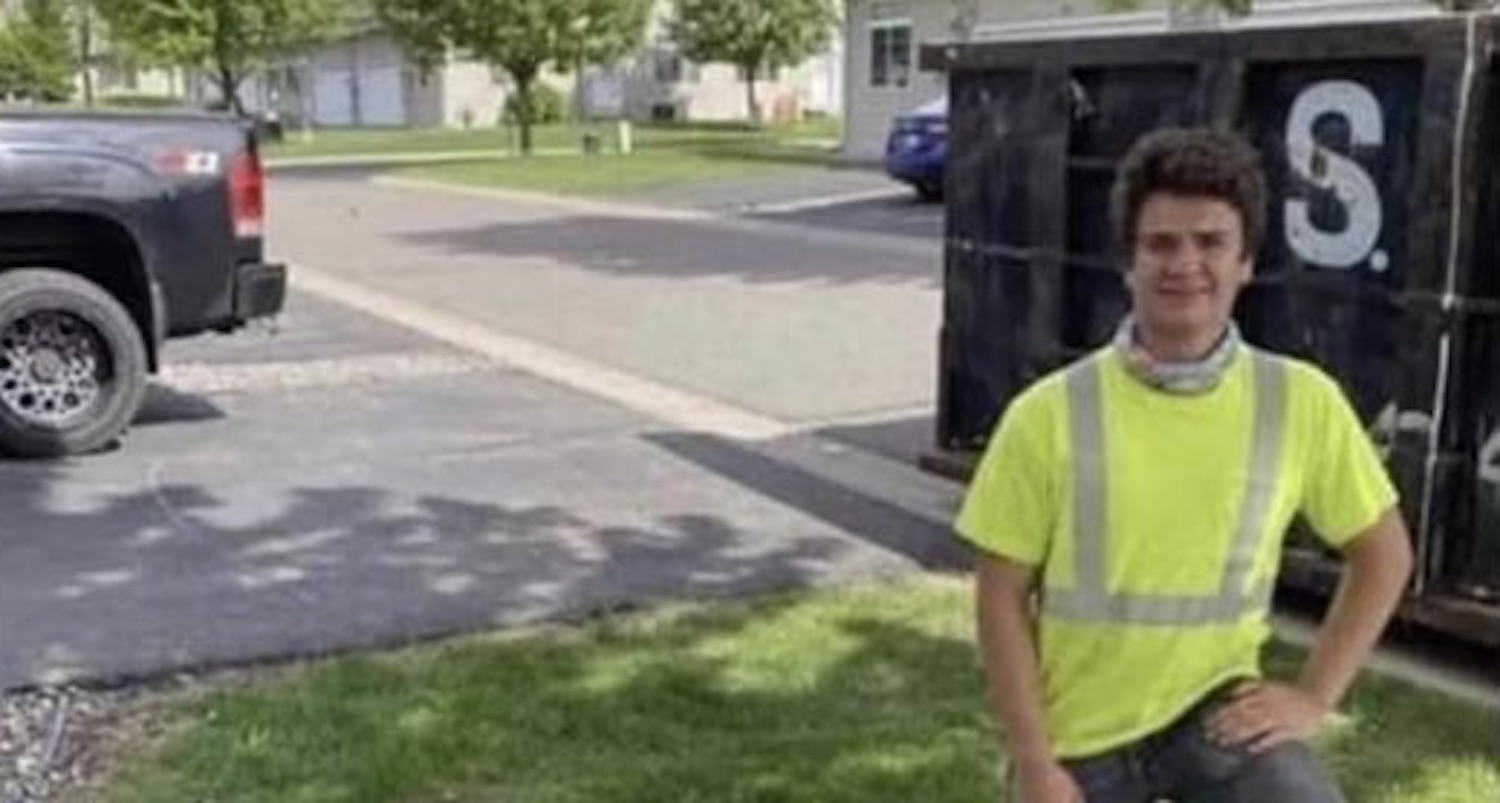 The world has exploded since the murder of George Floyd last week by policemen in Minneapolis, with protests erupting all over the world and many people changing their social media profile pictures to a black square to express solidarity with the ‘Black Lives Matter’ movement.

However, as with any movement there are also a bunch of people out there who have to speak out against it with their outdated racist views. Some of these came forward in the form of people yelling ‘All Lives Matter’ (ignorant) and others have now emerged participating in the ‘George Floyd Challenge’.

You can probably guess what that entails, but in case you can’t hear are some pictures that Stan Collymore of all people compiled to name and shame those taking part. Sadly it appears to be going on all over social media as well if you check the hashtag:

This is FUCKING DISGUSTING, and if you think this is funny , you’re apart of the problem . For the people I follow if I catch you doing this #GeorgeFloydChallenge I’m personally going to fuck you up. #BlackLivesMatter pic.twitter.com/r0YP7KLFYu

Let me see some shit like this I swear to God. This dumb ass #GeorgeFloydChallenge pic.twitter.com/4pWrof8xYG

I mean how tone deaf do you have to be to be taking part in stuff like this and posting it to social media? It’s not like there’s a fucking GLOBAL MOVEMENT going on protesting against it? Blows my mind that even if you’re a racist and you think this might be funny that you want to share that fact with the world and aren’t aware of the negative connotations that can come with it.

As it is, the people doing this stuff now have their faces plastered all over the internet so everyone knows that they’re racist morons. You might argue that it’s not a good idea to even draw attention to this kind of behaviour, but I would argue it’s way more important to highlight it and explain that it’s not acceptable and to shame those involved. Up to you how you wanna see it.

For more of the same, check out why the UK is institutionally racist right here. Get educated.