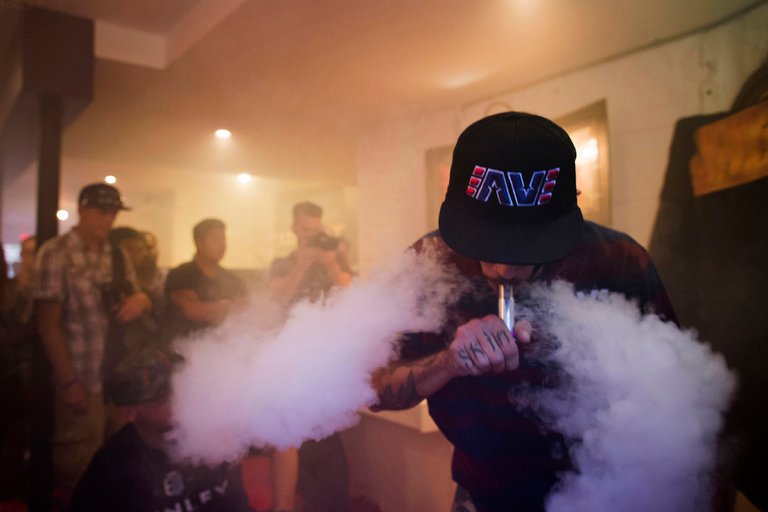 It seems like it’s only been about five minutes since vaping became the hot new activity for alt teenagers to engage in. But clearly that’s already fallen by the wayside and if you want to be really cool/edgy/underground, then you’ll be getting into ‘dripping’ instead.

‘Dripping’ is the process whereby nicotine liquid is applied directly to the inner coils of a vaporiser to produce thick clouds of nicotine vapour, as opposed to regular vaping where the liquid is allowed to flow there via an automatic wick system. ‘Dripping’ gives you more flavourful clouds of vapour and a stronger throat hit which is why kids are getting more into it. It also usually requires some kind of hack being applied to the vape to allow this action to occur, which again makes it even cooler for kids obsessed with vapes.

This lean towards ‘dripping’ has actually been confirmed via scientific research from the University Of Yale nonetheless. The team surveyed 7045 Connecticut students and found that 1080 had tried vaping in some capacity and 282 of these had been involved in ‘dripping’. That’s a pretty big percentage.

Blake Brown, a renowned blogger in the vaping world, explains why ‘dripping’ is becoming so popular: 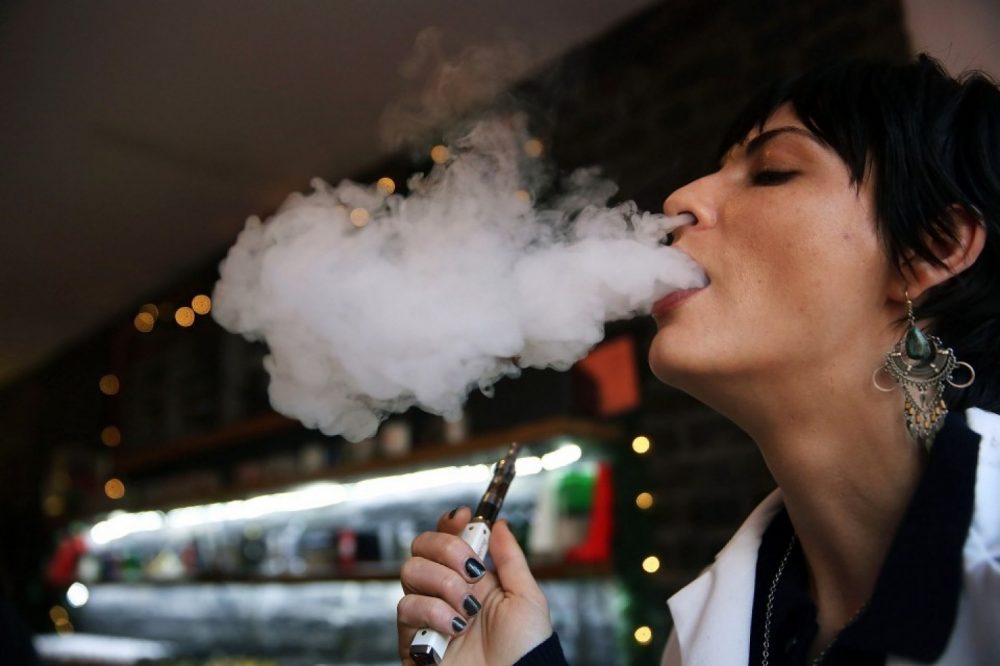 There’s a side of vaping that’s super simple, and that’s what most of the public sees.

There’s also a different side to vaping where people like to tinker around with things, take things apart.

You’re getting more of a smooth draw and the flavour is enhanced greatly.

Manufacturers have already caught on to the dripping trend and are creating vaping devices that feature exposed coils, allowing users easier access to drip their liquid manually.

There you go. Next time you’re hanging out with people who vape (hopefully never I know), just ask them if they’re into ‘dripping’ and you’re going to be instantly accepted as one of the cool kids. You can thank us later.

For more vaping, check out this hoodie that you can buy with a built in vape. Not sure if it allows ‘dripping’ yet though.