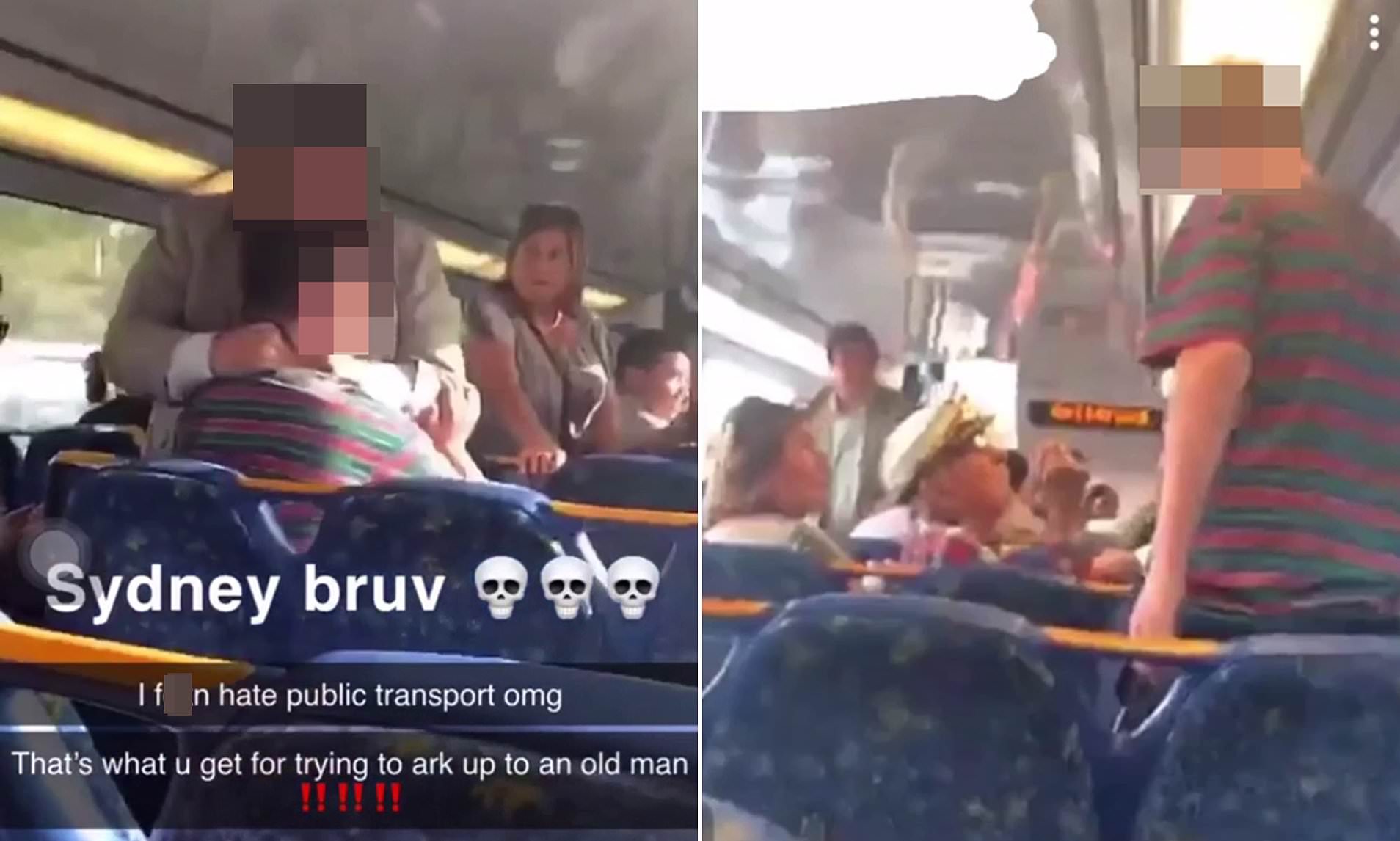 How to shut down a chav in a few short seconds.

One of the most frustrating things about watching videos of vulnerable people being harassed in public is how often bystanders are either just standing there filming or pretending not to notice what’s going on, rather than stepping in to help diffuse the situation.

Thankfully that wasn’t the case over in Sydney, Australia recently when this little shithead teenager tried to pick a fight with an old man and then shat his pants when a couple of other passengers got involved:

Good stuff. Respect to the good people who stepped in to defend that old man and exposed that little punk for the coward he really is. You know someone is feeling the most genuine kind of anger when they put both hands around your chavvy neck and start choking you to death.

The sad part is this kid could probably sue that guy for putting his hands on him if he really wanted to, but it was still so satisfying to see how quickly he sat him down and shut him up. Justice well and truly served.

For footage of a London taxi driver knocking out an abusive passenger without even laying hands on him, click HERE. Expertly done.