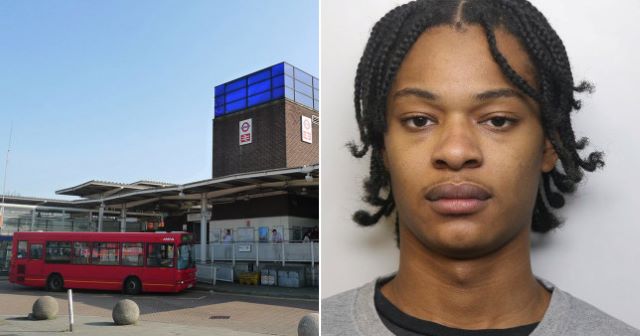 A teenager who attacked three Tube passengers with a hammer because he was ‘stressed’ has been jailed for 12 years, reports the Metro.

Jamal Walker, 19, chose three victims at random on the Victoria Line service on October 29 last year, first lunging at two men; leaving one with a fractured skull after repeatedly smashing him over the head and swinging at the other.

He then stepped off the train to attack another man waiting on the platform before getting back on and chasing the first two victims through the carriage as other terrified passengers scattered. 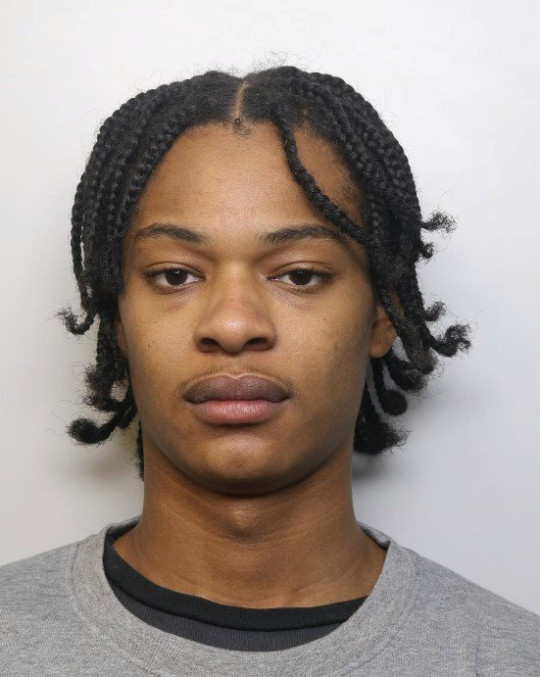 Walker was arrested at his home in Harlow, Essex, a week later after being traced through DNA left on a discarded juice carton and told police in his interview he had been ‘stressed’ that day. Oh, well that explains it then.

His first victim suffered a fractured skull and spent ten days in hospital, and the third also needed treatment for a head wound.

The second victim suffered minor injuries which did not require hospital treatment.

Walker pleaded guilty to GBH with intent, GBH, attempted GBH and possessing an offensive weapon at Snaresbrook Crown Court. He was handed a 12-year prison sentence with and extended license period of 5 years. 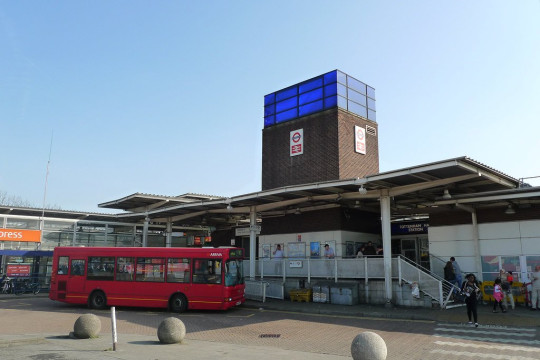 This was one of the most shocking and senseless acts of violence I have come across in my entire career, and it was inflicted on three innocent men without any provocation.

Walker is clearly an incredibly dangerous individual, and it is only through luck that his victims weren’t more seriously injured.

While this was a truly horrifying experience for them, I’d like to reassure the public that incidents like this are thankfully extremely rare on the railway network.

We are also lucky to police a CCTV rich environment which captured the incident in its entirety and proved invaluable in helping to bring Walker to justice.

I am relieved to know he’ll now be spending the foreseeable future behind bars.

Aren’t we all. I mean is there anything more terrifying than being randomly attacked by a psychopath with a hammer while you’re trapped inside a Tube carriage with nowhere to run? It’s lucky he didn’t end up killing someone. I’m not sure what time of the day he launched his attack but you’d like to think passengers would have teamed up to restrain him if there were enough people on board. Or maybe it was just that sudden and scary that everyone wanted to get as far away from this lunatic as possible.

Anyway, if Jamal thinks he was stressed that day, wait until he gets a taste of prison. It can get pretty stressful in there, so I hear. Might want to take up yoga or something.

To watch a gang of transgender women beat the crap out of a guy on the Tube after he said they needed ‘fannies’ to be women, click HERE.