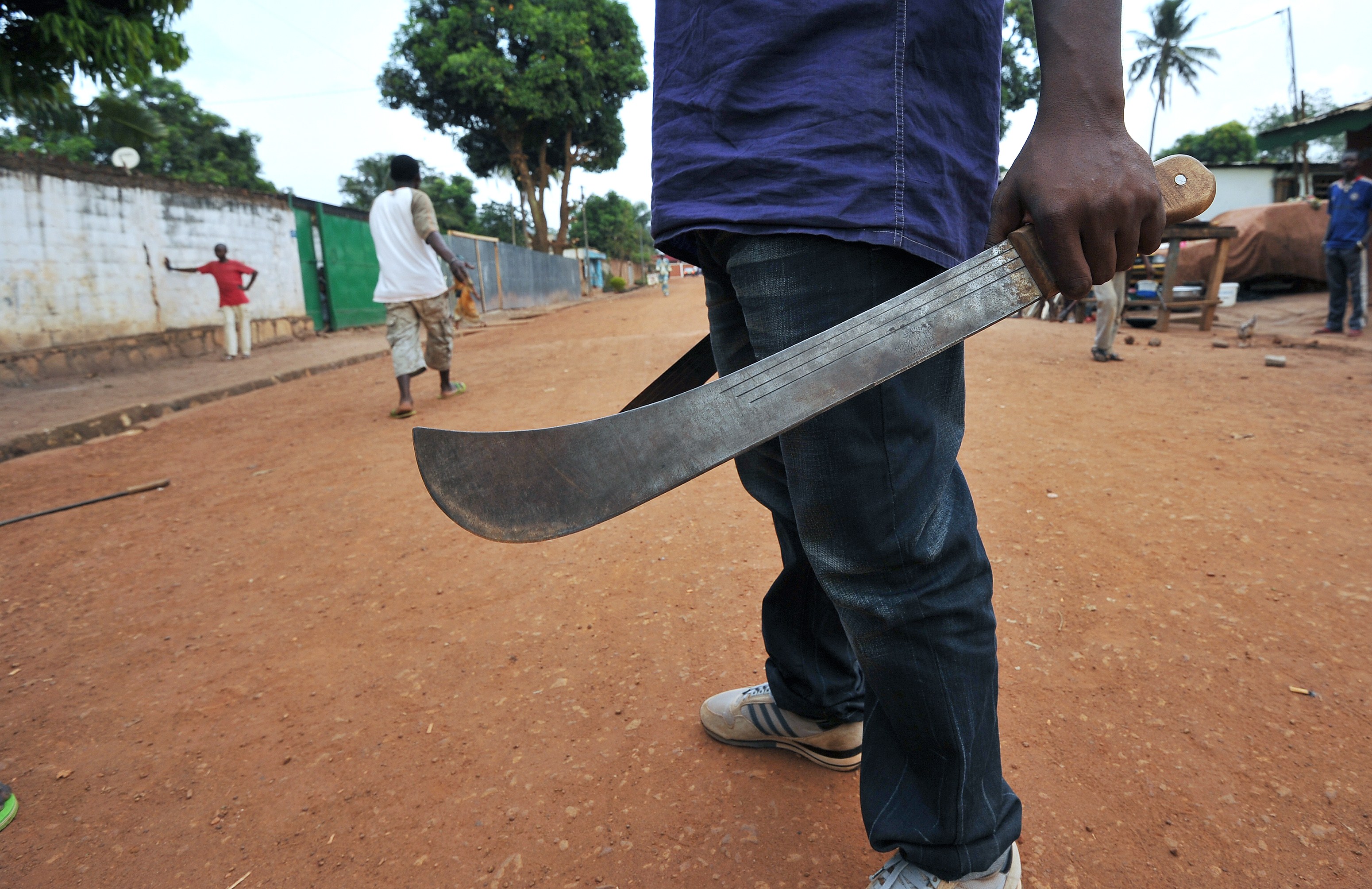 Having a foreskin has never really been a problem for me – not because I don’t have one, just that it hasn’t ever bothered me. But apparently for some people it’s an absolutely huge issue and can even lead to people mutilating themselves to get rid of it.

An unnamed teenager over in Zimbabwe’s Lupane district is the ‘victim’ in this story. Everyone at his school was bullying him for having a foreskin and laughing about the fact that he was never going to get laid with a dick looking like that, so he was forced to take drastic action.

The boy found a machete somewhere and decided to try and chop his foreskin off but it unfortunately went horribly wrong for him and he was rushed to hospital when he cut his penis and blood wouldn’t stop flowing out of it. He was treated for two days and the medical team also very nicely finished off the circumcision for him too. Real swell of them. 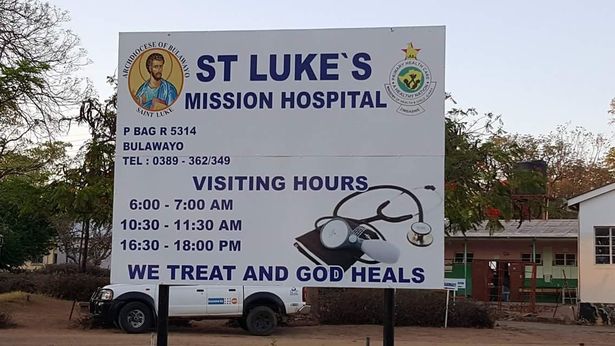 It seems the other boys were laughing at him for not being circumcised so he used a machete to circumcise himself and he injured himself in the process.

He was rushed to St Lukes Hospital where the health staff circumcised him.

He was very brave. The patients who were admitted with him were wondering how he managed to do it.

The good thing is that he wounded the outer layer of the foreskin. So we had to keep him at the hospital to monitor him as he had used a clinically inappropriate tool so we were worried that it could have caused an infection.

Sounds like a real mess, but obviously it could have been way, way worse for the boy. Imagine never being able to hook up with a girl because you didn’t have a dick anymore, never mind because you had a foreskin. Guy dodged a bullet if you ask me.

For more circumcision, check out this kid who stabbed his dad after he tried to give him a home circumcision. Don’t blame him.