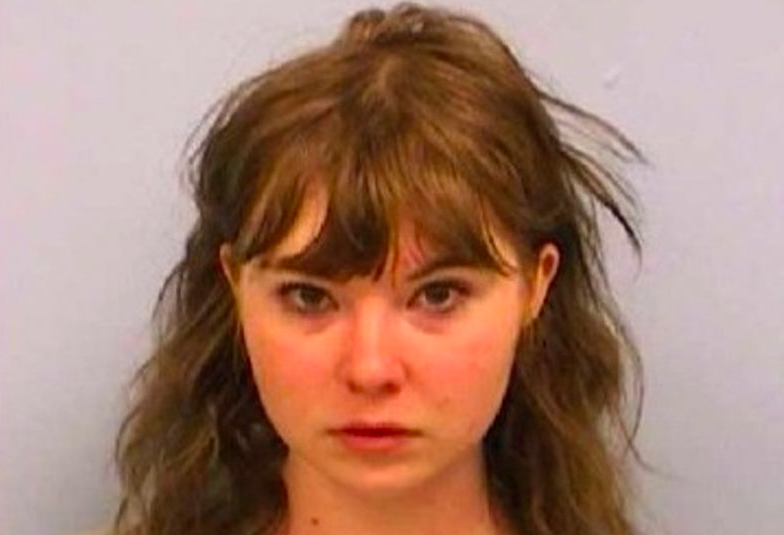 A 17-year-old girl from Austin, Texas stabbed a stranger multiple times because she wanted to know what it was like to kill someone.

Pearl Moen, who has been sentenced to 15 years in prison for the attack in 2015, approached a woman in a park and stabbed her 21 times. The victim survived, but suffered massive blood loss, a collapsed lung and permanent nerve and tendon damage. 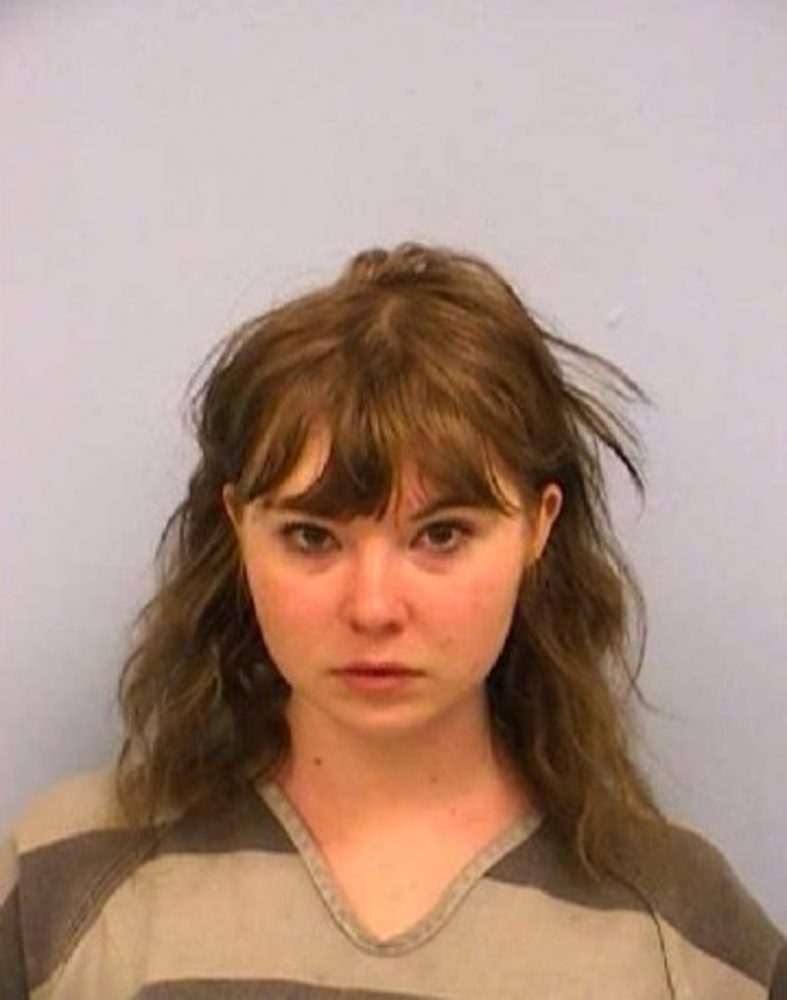 Pearl had a history of drug use and psychological issues, but no criminal record.

In a diary entry included in court documents, Pearl wrote about the experience, and it’s a chilling (and well-written) insight into the mind of an complete lunatic:

So, okay, I’ll start with the exciting bit. I stabbed an innocent woman to death earlier today. (Technically yesterday since it’s 1 am). It was absolutely fantastic. Murder gives me a high unlike any other, it feels like this crisp unreality. Flashing & sparkling. Adrenaline & shock. Fight or flight mode. How do I even go about describing it. The whole thing was unreal. I’m so proud of myself. I stabbed her like 20 times. Maybe more. I wasn’t counting. She screamed & grabbed at me saying “what the fuck?! Help. Leave.” For now, I should explain why. Other than the fact that I’m a homicidal psychopath. I have a deep hatred towards people right now…Yesterday I lost my other gold ring I’ve worn all my life on a chain as it was ripped off by a girl I was murdering. Fate is weird

That’s some American Psycho shit right there, except this isn’t fiction – this girl actually did all that. The weird thing is she only got 15 years in jail? Why? Because the victim survived? I’m all for rehabilitating criminals but somehow I don’t think this girl is going to leave prison in 15 years and go on to lead a happy, productive, stab-free lifestyle.

Shout out to the victim for surviving 21 stab wounds – even more impressive than the women who survived a 4,000 foot drop when her parachute failed.