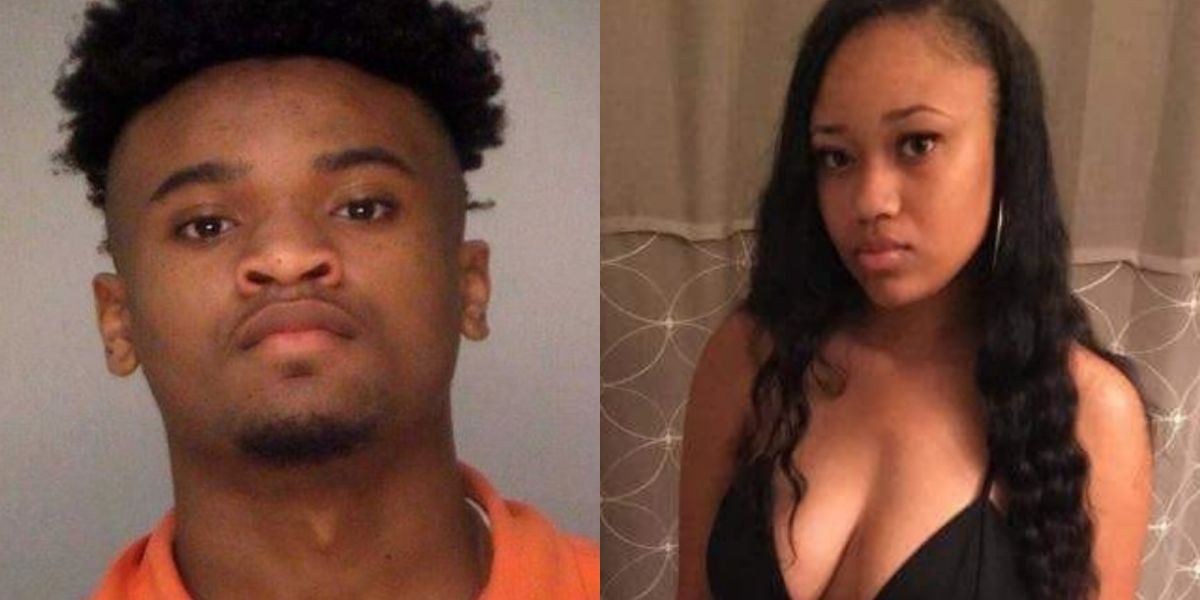 A teenager in America who killed his sister over their WiFi password has been jailed for life.

18-year-old Kevon Watkins, who was 16 at the time of the crime, was reported to have been arguing with his mum and sister over the WiFi password early in 2018, which kickstarted when it was discovered he’d changed the password so no one else could use the internet and slow it down while he played games.

When his mum went to confiscate his Xbox, his sister, Alexus, stepped in to ensure the fight didn’t get physical. 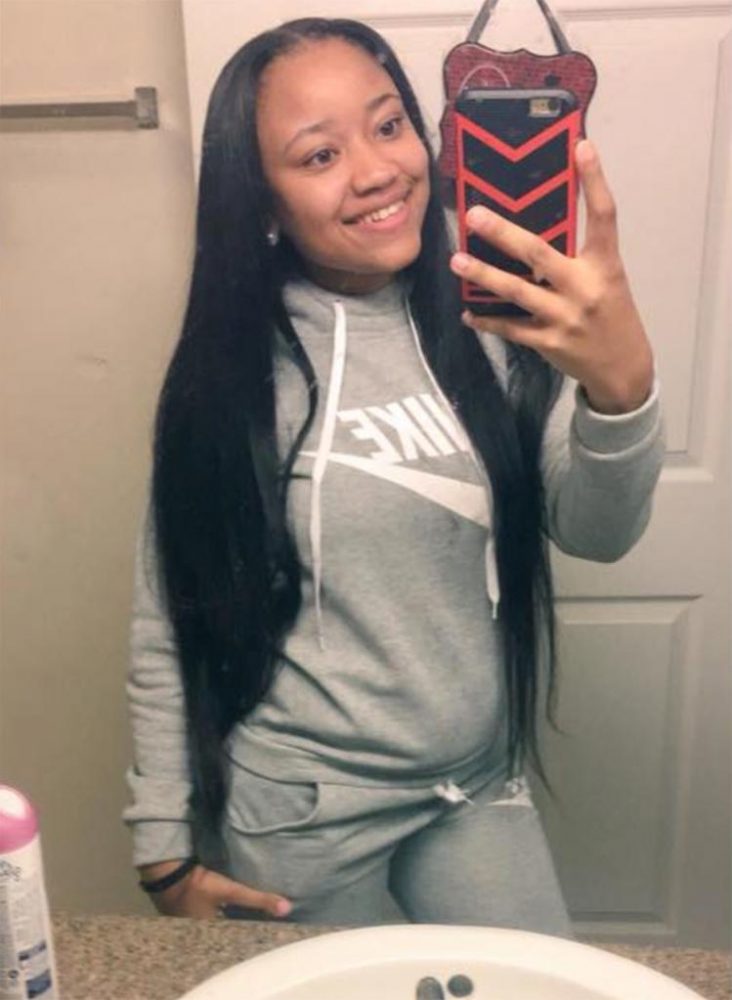 However, when doing so, Kevon held his sister in a chokehold, at which point his mum called the police.

When they arrived ten minutes later, he still had his sister by the neck. When she was rushed to hospital, Alexus was tragically announced dead from asphyxiation.

In those 10 minutes, she had to have stopped moving.

Perhaps that wasn’t noticed by the defendant because he was still angry.

The teen was found guilty of felony murder instead of manslaughter after waiving his right to a jury trial, and was remorseful over what he’d done. Crying in court, Kevon said: 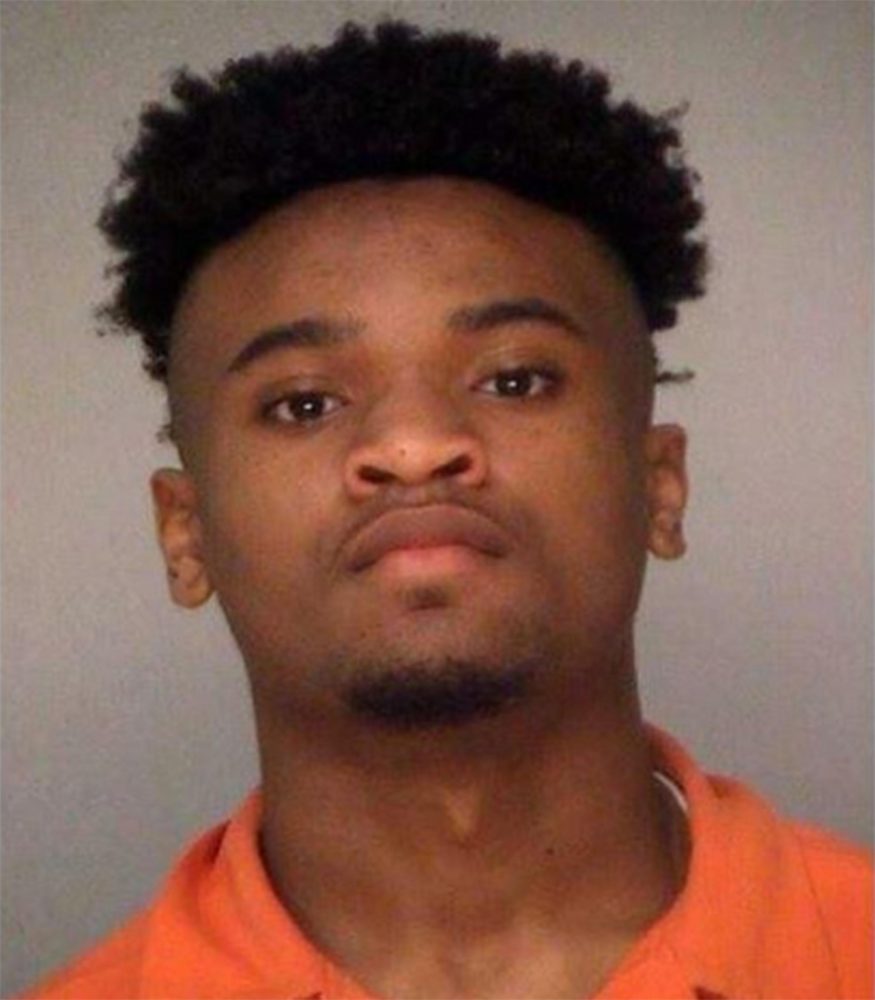 To which Judge Colvin replied:

I think everyone understands. Including this court.

Such a sad, tragic, and needless end of a life. You can’t even imagine what his poor mum must be going through to have lost her children due to a pointless argument.

A similar case to this unfolded back in 2017, when a man killed his own brother for slowing down their WiFi connection.