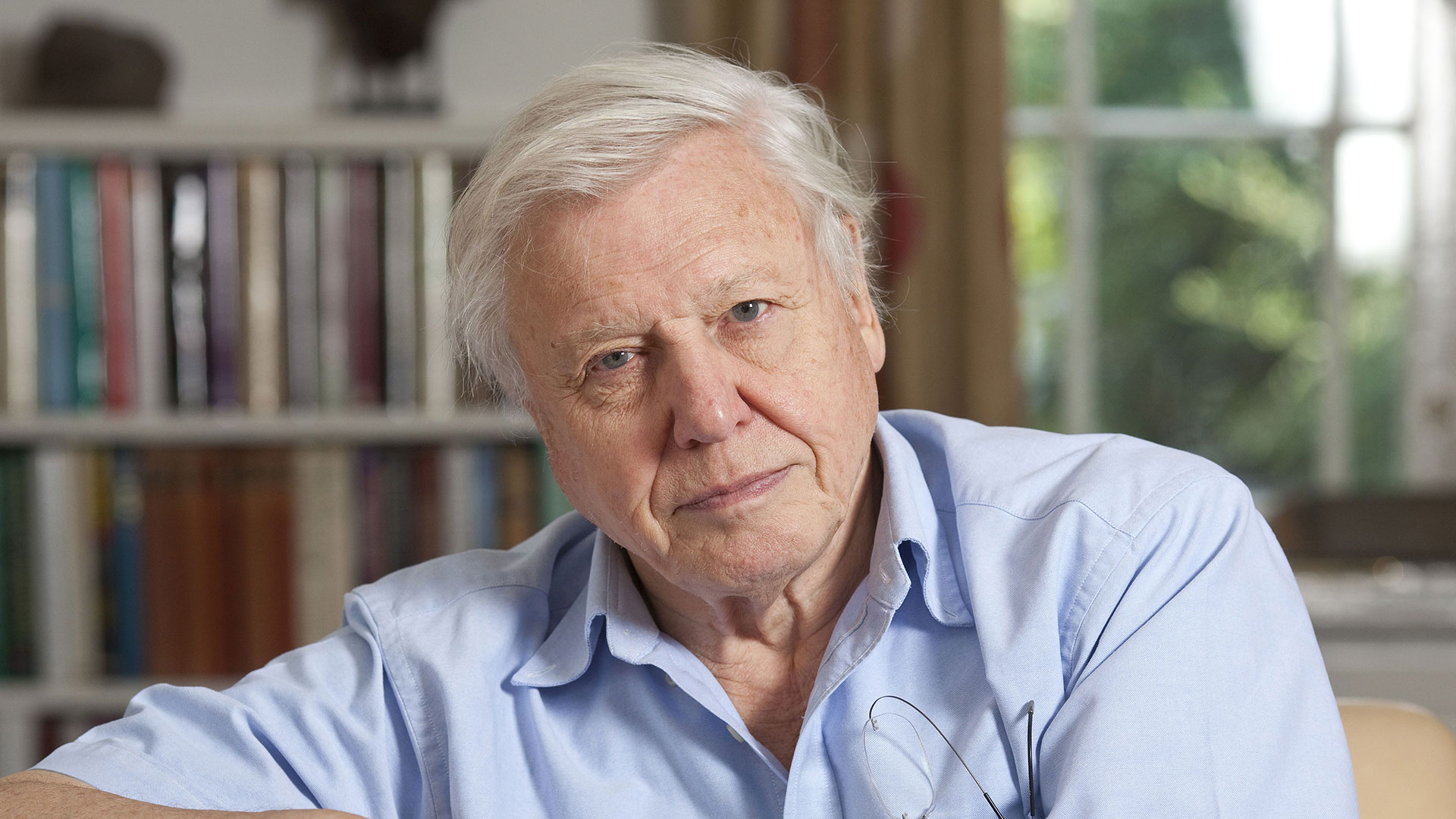 It seems like it was only yesterday (it was) that the BBC announced that they’re tying down David Attenborough for at least three new nature documentaries (Frozen Planet II, Planet Earth III and Perfect Planet) but they’ve already busted out a teaser trailer for what they’re calling One Planet: Seven Worlds.

One Planet: Seven Worlds is the banner that all the ‘Planet’ shows are going to be placed under going forward and it also includes the series Green Planet – ‘Planet Earth from the perspective of plants’ and the already legendary ‘Blue Planet’, as well as two series that are unknown at this point- and they’ve already busted out a teaser trailer for it all. That’s pretty impressive when you consider that Planet Earth III isn’t even scheduled to be broadcast until 2022. Hope I’m still alive to catch that.

Anyway, check out the trailer below and get suitably blown away, as you always do whenever you watch anything to do with Attenborough;

Yeah, there really isn’t any way this is going to be anything but spectacular is there? It sucks that we’ve gotta wait until the next year for the first instalment of it, but I suppose we’ve at least got that Netflix special coming up this Easter haven’t we?

If you haven’t seen the trailer to that yet then click here, but it’s pretty much more of the same. So you definitely should click on it because it’s awesome.