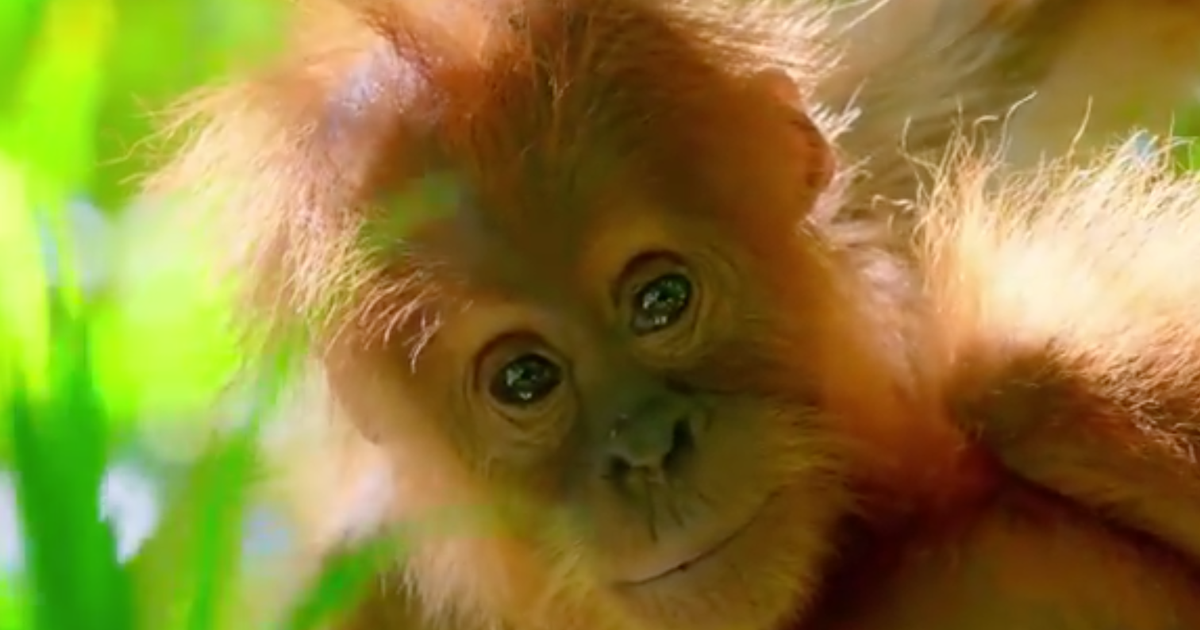 The Superbowl is always the time to announce something really big during the adverts as everyone knows that those ads really are the cream of the cream, and last night was no exception.

One of the best and most welcomed adverts last night was a trailer for David Attenborough’s new Netflix documentary series entitled Our Planet. It’s produced in partnership with the World Wildlife Fund and will become available on April 6th. Here’s the trailer as well as what Attenborough himself had to say about it:

Our Planet will take viewers on a spectacular journey of discovery, showcasing the beauty and fragility of our natural world.

Today we have become the greatest threat to the health of our home but there’s still time for us to address the challenges we’ve created, if we act now. We need the world to pay attention.

Our Planet brings together some of the world’s best filmmakers and conservationists and I’m delighted to help bring this important story to millions of people worldwide.

For more of the same, check out this Superbowl advert that massively offended vegans. Whoopsie.