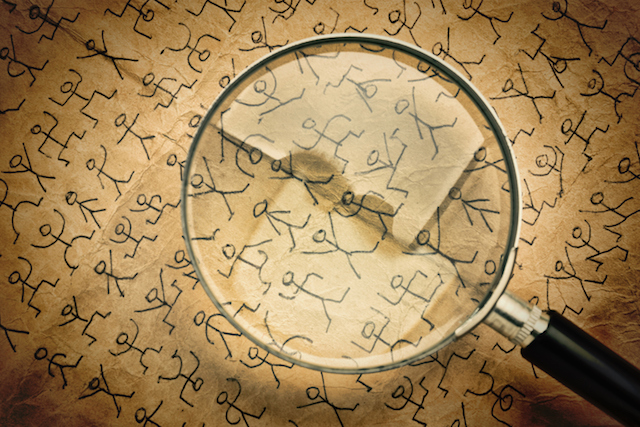 The message is really creepy.

The Zodiac killer is one of the most legendary serial killers out there for many reasons, but mainly because his identity has never been confirmed in the 50+ years since he terrorised Northern California and claims to have killed at least 37 people.

Of course, one of the key characteristics of the Zodiac killer which again makes the case so interesting is that he would send in coded messages to the San Francisco police department and newspapers taunting them about their inability to catch him. Unbelievably, one of these ciphers has been unsolved for 51 years but now an international team of codebreakers has managed to decipher it.

The team consisted of Sam Blake (Australia), Jarl Van Eycke (Belgium), and David Oranchak (USA) and they submitted their findings to the FBI who confirmed that it was legitimate. There’s a video below about how they decoded the message which is pretty interesting, but if you just want to read it then you can do so underneath that:

Creepy. Kinda weird how he can’t spell ‘paradice’, but other than that the message is just the kind of thing that you would expect a freaky serial killer to send to the police to taunt them. Doesn’t make it any less effective though hey.

Doubt this is gonna give us any clues as to just who the Zodiac killer was, but wouldn’t it be great if someone did make the breakthrough in the case and figured out who was behind it all? Can’t see it happening but just imagine.

For more of the same, check out this new documentary about the Zodiac killer from the perspective of his potential son. What?