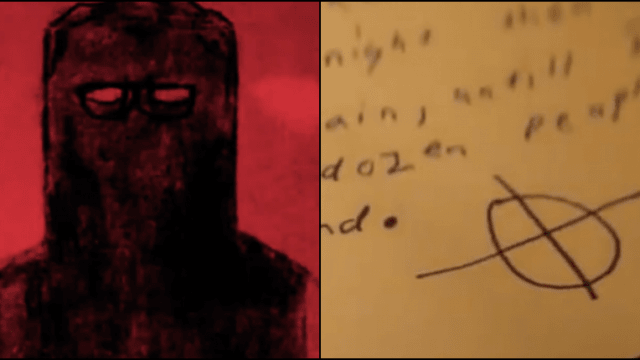 The identity of the Zodiac killer is one of the biggest mysteries in the last one hundred years and it seems unlikely that we’ll ever find out who he really was, but that isn’t going to stop more documentaries being made on the subject and more research being carried out into it.

The latest offering is a four part documentary on FX titled ‘The Most Dangerous Animal Of All’ that’s based on the book of the same name by Gary L. Stewart. You probably have no idea who Gary L. Stewart is and neither do I, but it turns out as he was trying to figure out who is real father was he encountered a plethora of evidence that suggested that he might have been the Zodiac killer.

You can check out the trailer below and read the official synopsis underneath that:

will the truth about his father lead him to the zodiac killer? watch the official trailer for the most dangerous animal of all, our first-ever @FXDocs series. #DangerousAnimalFX pic.twitter.com/TpNQOFuqvq

The documentary explores Gary L. Stewart’s search for the father who abandoned him, only to uncover the worst: he believes his father is the Zodiac Killer, one of the most infamous serial killers in American history.

It’s an honest depiction of true life and true crime unexpectedly merging to upend one man’s understanding of his own identity.

I mean that does look like it’s going to be an interesting perspective on a story that already has countless documentaries, TV shows and movies made about it. I just gotta ask why this guy isn’t more prominent in the story if he’s 100% convinced that his father is the killer and there’s a whole load of evidence to back that up as well judging by the trailer. Guess I’m probably gonna have to watch it to find out right.

For more of the same, check out this guy who thinks that ‘Making A Murderer’ is tied to the Zodiac killer. Surely not?