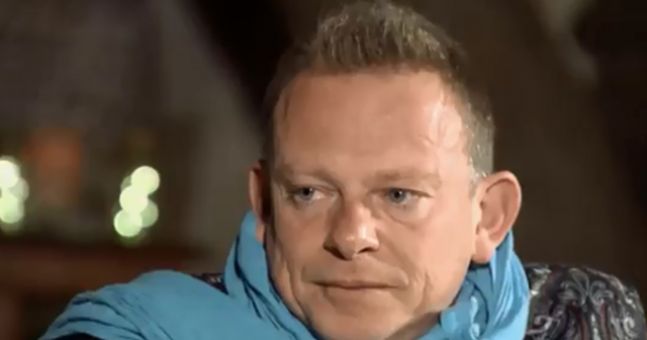 When you think of heartbreak, chances are you probably think of that scene from The Simpsons, where Lisa breaks Ralph Wiggum’s heart and Bart manages to pinpoint the exact moment where it cracks. It really is a phenomenal representation of the sadness that comes with getting your heart brutally ripped out and stomped all over the floor.

I never though I would ever see anything as painful in real life as I thought that it was a moment that any decent person would never think of replicating, but Bella from Take Me Out exceeded my expectations with her treatment of magician Phil on Saturday night’s show. Phil was a magician and he managed to secure a date with Bella after he thought that she was impressed with her magic tricks, but unfortunately this wasn’t the case at all: it turns out that she had just forgotten to turn her light off. Whoops.

Of course, even if this was the case it’s probably not a good idea to tell the guy when you’re on a date with him. Nevertheless, Bella decided to do this and his facial expression afterwards really is comparable to that great Ralph Wiggum moment:

Ouch. His face is just so sad when she tells him that and you can’t really blame him because it’s a completely horrible thing to say. Not really sure why she would do that unless she was having a completely crappy time on the date, which is definitely possible – he does look a bit pretentious with the way he’s wearing that scarf on the bed. Just saying.

Anyway, not really sure what happened after that because Take Me Out cut it off, but if I see a replay of it coming on this week then I’m definitely going to check out out. Phil definitely seems like a bit of a character.

For more Take Me Out, check out Kim Jong-un launching a Korean version to find his sister a boyfriend. Desperate.