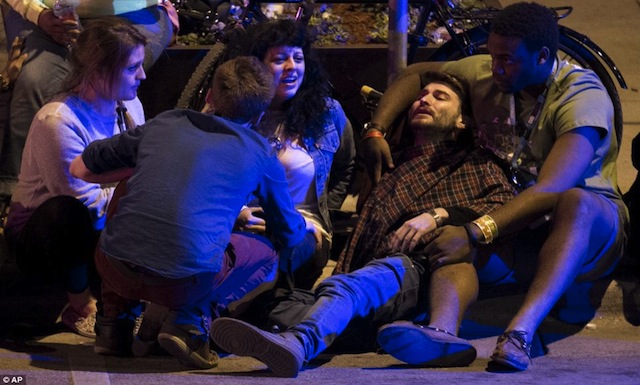 Some drunken idiot speeding away from police crashed into a group of festival goers at SXSW yesterday morning, killing 2.

A man and a woman on a moped were killed early yesterday morning when a drunk driver speeding away from police crashed through the barricades at the South by Southwest festival in Austin, TX and right into a crowd of festival goers.

The motorist also drove into people gathered in front of a nearby nightclub, injuring 23 of them, 5 critically. He eventually crashed his car and tried to get away on foot but was stun gunned and arrested. He faces two counts of capital murder and 23 counts of aggravated assault with a vehicle.

Not much worse things that can happen to you while out with friends at a festival. RIP to the 2 people that died and we wish a speedy recovery for all the other victims. As this guy was dumb enough to do this in Texas there’s a fair chance he’ll get the death penalty for it. We’ll keep you posted. 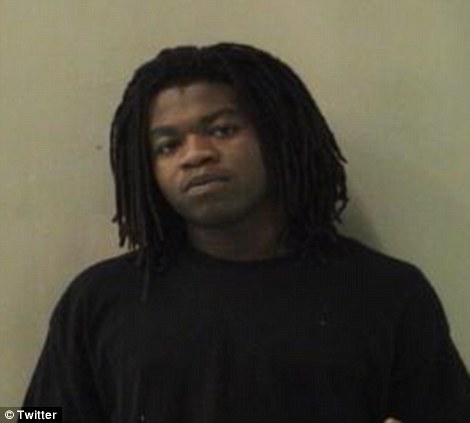