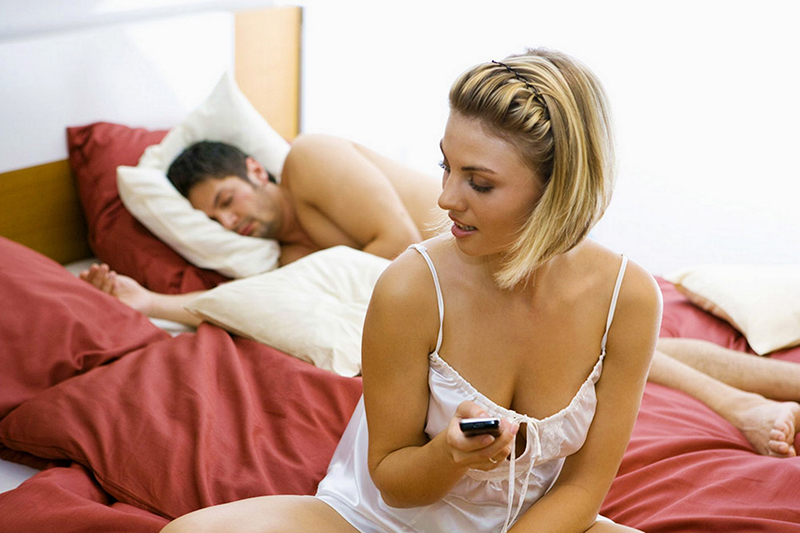 Cheaters of the world – rejoice.

Cheaters of the world, rejoice! No longer do you need two mobiles to orchestrate your sneaky double lives. That’s because a new app will let you have two or more numbers for the same phone.

The app is called Swytch, and allows users to have up to five personal numbers on their smartphone. Therefore you can call or text someone you really shouldn’t after simply selecting which number you wish to use – essentially allowing you to juggle your relationships. And on the sly a drug dealer could probably have some joy with this as well. 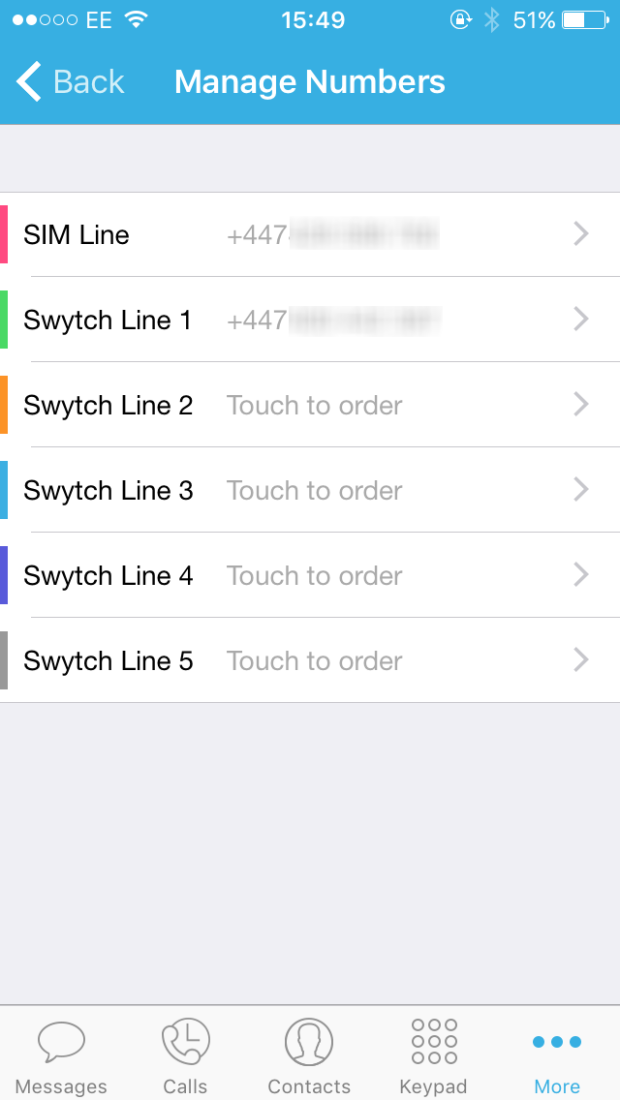 Chris Michael, CEO and Co-Founder of the groundbreaking app, said when developing the app that it was inevitable there would be some immoral use:

If having access to more than one number makes it easier for people to have affairs, then it happened a long time ago when Pay As You Go SIM cards became available.

Swytch makes it possible for people to have multiple numbers on their existing mobile phone, and while this may assist people who have already decided to have affairs, I cannot believe that would be a factor in their decision to start one. 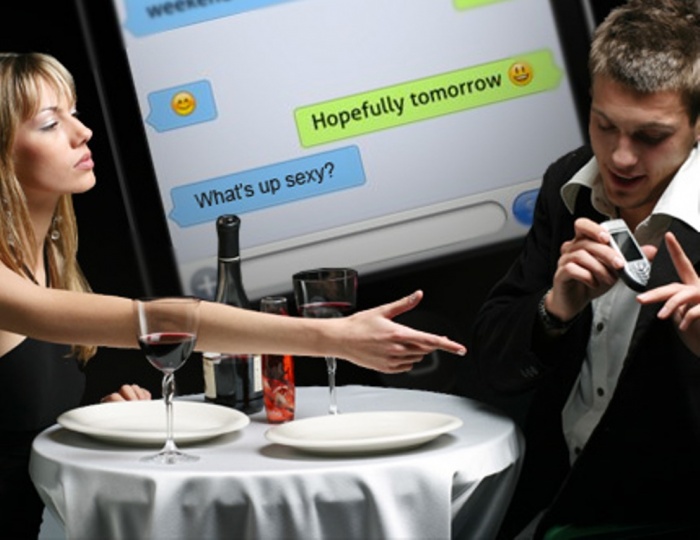 To be fair to Swytch, for all the shaming, the app will be helpful for people who wish to keep work and private life separate, or for people in foreign countries in need of a local number.

P.S. Obviously cheating on someone is a total dick move and we don’t encourage it in any way. Besides, history tells us that no good can come of it, e.g. Exhibit A – proposals turn to brutal dumpings, and Exhibit B – dicks get chopped off (twice).