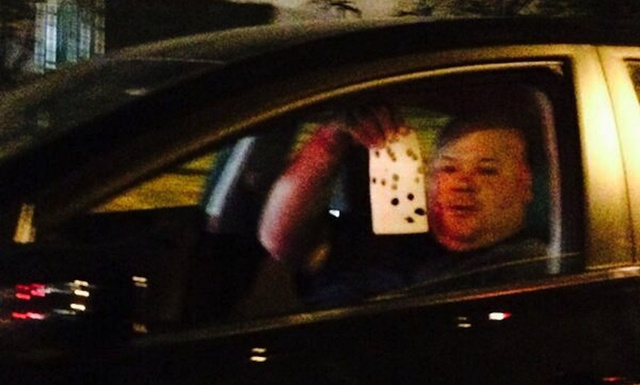 After some investigative journalism, the Swiss Cheese Masturbator may have been tracked down.

As you probably read on Sick Chirpse yesterday, there’s an old fat man driving around Philadelphia trying to pay women to jerk him off with a piece of Swiss cheese. The cops and the town watch are trying to track him down, but one Philadelphia Magazine writer is one step ahead of them all and thinks he may have tracked him down and confronted him already. Here’s what went down.

Victor Fiorello was talking to some unnamed sources over the weekend, who suspected that the Swiss Cheese Masturbator (never ever going to get tired of typing that out) may have been a character called Chris Pagano, who has two previous arrests for soliciting prostitutes in the area. Fiorello went to see him over the weekend and judging by his behaviour – and the fact that he looks pretty much exactly like the guy in the photographs of the Swiss Cheese Masturbator – it looks like we might have our man. 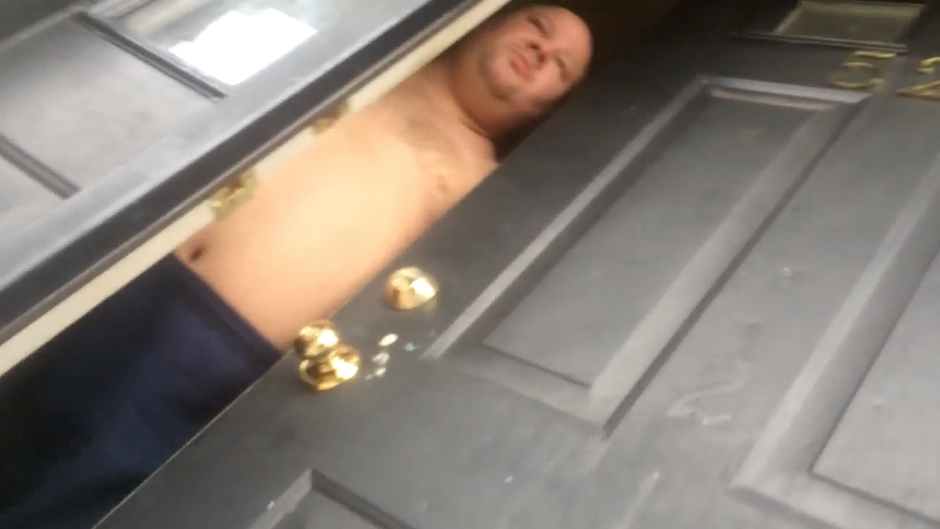 Pagano was generally uncooperative when Fiorello questioned him offering the following statement: ‘I don’t know what you’re talking about. I’m sorry, I’m sorry. Sometimes people confuse me with somebody else’. Yeah, really convincing dude. The kicker comes with the fact that Fiorello visited Pagano’s Facebook page before paying him a visit and mere moments after paying him the visit, Pagano changed his profile picture. He later made his whole profile private.You can see all this on the pictures below. You can also say that Pagano likes to call himself by a really cool little nickname – Blackstar – which makes him sound even more pathetic and creepy.

For a bonus, you can see the whole of a conversation that Pagano sent to a girl on OK Cupid on the next – the previous article on the subject only featured an extract, and it’s way weirder and creepier than you could imagine, especially when you consider that this was THE FIRST MESSAGE he sent her. What a freaking weirdo.