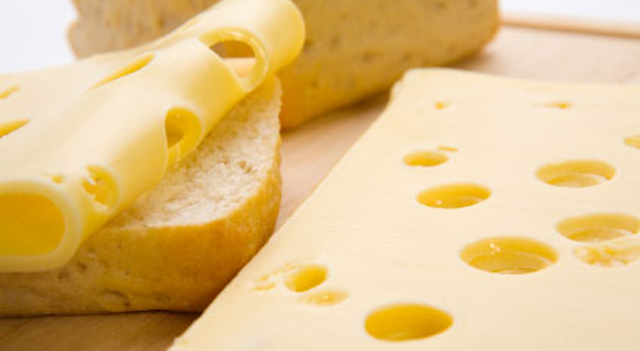 There’s a 40 to 50 year old fatass man hanging around in Philadelphia driving up to women in his car with a piece of Swiss cheese over his dick and then asking them to jerk him off with the piece of cheese.

Here’s an excerpt from the reported message he sent her in which he explains (kind of) why he’s doing this:

‘I started to compare girls to cheese due to their milky complections [sic], girls are soft, smooth feeling and tend to like dairy products more. That and typical advertising, always using a girl to advertise dairy products. So cheese is what I started to use as a replacement for having sex with girls’.

Wow, the world in 2014. If you’re reading this in Philadelphia and know anything about this then get in contact with the Mayfair Town Watch, who seem intent on tracking this dude down. The senior advisor to the Town Watch – Milt Martelack, sounded pretty serious when he delivered this statement:

‘I understand that people may think this is funny, but this is no laughing matter. We’ve had a couple individuals reach out to us. We’re taking this matter very seriously, and we’re working vigorously with police to get this guy off the streets’.

Here’s a picture of the alleged offender: 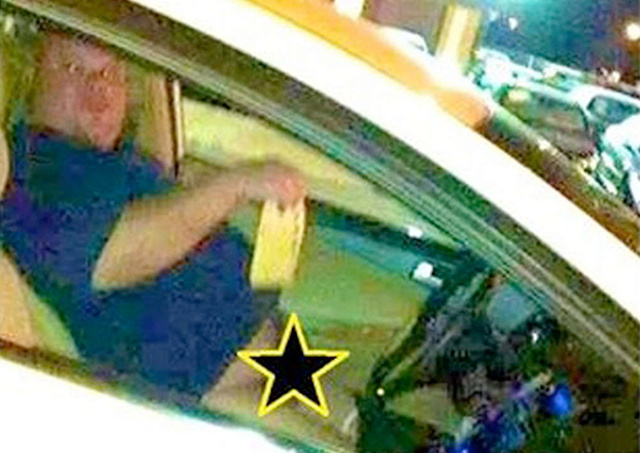