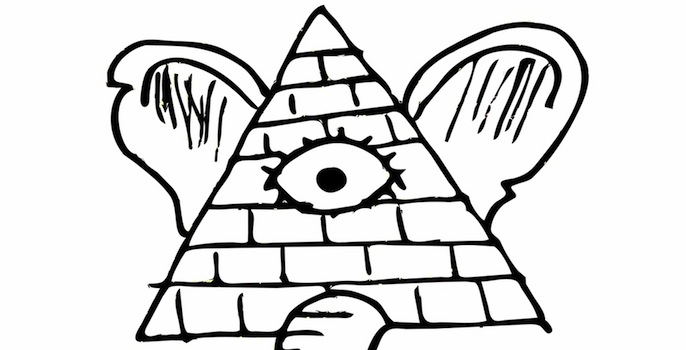 A maths teacher has created a synth pop album and released for free on the internet. Surprisingly it’s actually really good.

The internet has both its positive and negative points. The murky depths of Reddit can harbour some of these negative aspects. If used correctly though it can have positive results, as shown by the promotion of swelo’s album Escalator Music.

Not to sound like a hipster douche, but you probably haven’t heard of swelo. He’s not actually a full-time musician. It seems to be more of a hobby that’s produced a rather amazing result. He is actually a high school maths teacher from New Orleans. Whilst most teachers sit at home marking homework and wondering if they’ll ever pay their student fees back, swelo was locked away creating art.

He describes Escalator Music as “a genre bending amalgamation of musical ecstasy. or something like that. Escalator Music is for everyone”. That’s certainly true, with songs seemingly being influenced from artists as diverse as Beck and Flight Of The Conchords.

Throughout this I’ve described swelo as a “him”, there’s no actual proof that they’re a man. There’s little really known about them as the album’s popularity has come as quite a shock.  Hopefully with the interest in this album being so high, when we do finally learn more about them, their music will continue to blow up.

You can listen to it and download it for free on “his” bandcamp here.

Here’s a taster if you’re unable to download it: